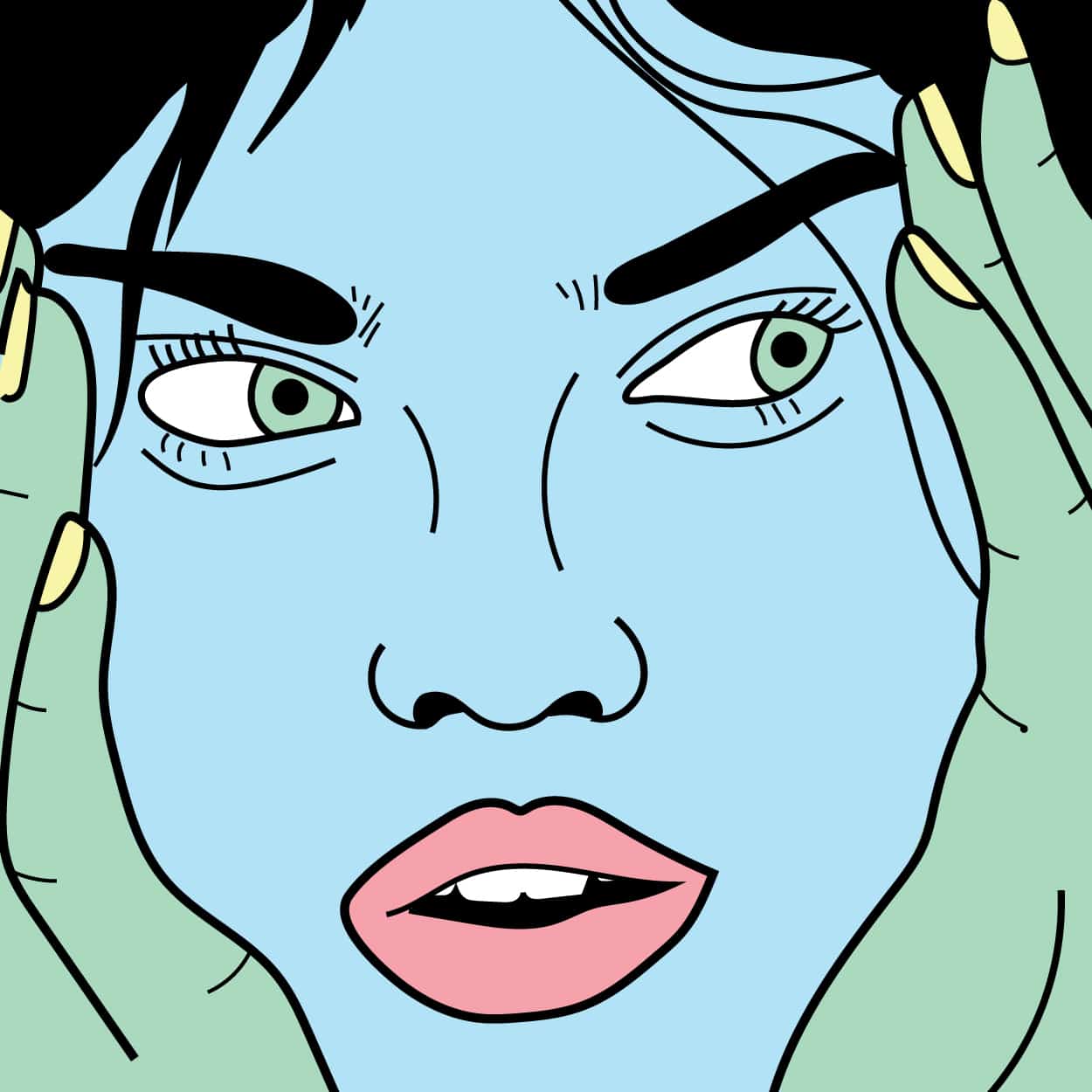 Why People Take Advantage of the Creative Class

The most important thing to remember as an artist is that your friends are going to take advantage of you. Whether they’re looking for a “quick favour” or can’t afford to pay in full, friends are the ones who get the best deals from the creative class because they know they have the “in” to do so. They’re the ones who feel comfortable asking for a discount because they know you on a personal level. Consequently, creative people are under pressure to help friends for a rate that’s next to nothing. After all, being a good friend is important, and if a friend is in need, most of us want to say yes. That is why I’ve learned to say NO to friends unless they’re willing to pay me the price I deserve for my time.

Everybody, no matter who they are, can exercise their right to be creative. They can write, draw, make music and express themselves in a variety of ways; however, only a few of us are truly good at it. I like to sing in the shower but that doesn’t make me a good singer. Thus, the experts know how to do things that other people simply can’t and that’s what makes the creative class so special. It’s why we hire artists, writers, creative directors, actors and front-end web developers to bring ideas to life. Because nobody else can do it the way they do it.

Let me tell you a story about Sally. Sally is an artist. She sings in a punk band, organizes music festivals and publishes zines. Two weeks ago, Sally came to me with a “great opportunity” to design a poster for her next music festival. I hadn’t talked to her in over two years but she must have seen a recent illustration of mine on Facebook. My immediate reaction was to say, “Yes! OF COURSE.” Help an old university friend and a fellow artist. Reunite with a pal I lost touch with who is hustling to make a living as an artist. That is, until she sent me a second message: “I can’t offer you money, but I can definitely throw you a drink ticket at the festival!”

Hmmm. A drink ticket, huh? Sounds like a fantastic opportunity. The deal: I work three to four hours for the promising reward of a single drink ticket, a total sum of $7.50, a full bottle of warm PBR. I should be so lucky to be considered by a friend I haven’t seen since 2014. This doesn’t even account for the back-and-forth emailing, countless revisions and the extra time it takes to format a poster in three dimensions to be displayed in bathrooms, sidewalk billboards and social media outlets. The most concerning part of this story is that the person asking me to work for a single beer is also in the creative industry. Shouldn’t Sally know better by now than to take advantage of her own kind? Apparently not.

Which brings me to my point. Creative people have to determine their own value and distinguish between the people who are willing to pay for services and those who don’t respect time, whether they’re friends or not. Sally isn’t a bad person. She’s just doing what others have done to her: take advantage and hope for the best outcome. Asking for favours and bargaining cheap beer for the greater cause of bringing people together for an intimate music festival. A place where every artist can gain exposure, get drunk and feel as though anything is possible for the total cost of zero dollars. That’s a great achievement! Nothing wrong with that. It’s awesome to bring people together. Money isn’t everything; however, it’s still important.

But when you’re an artist working two jobs and spending a considerable amount of time emailing and pitching your work to prospective clients, money really matters. It’s the difference between feeling like a big old failure and being financially confident when it’s the end of the month and bills are due. The worst part of all of this is that some of my friends are more comfortable taking advantage of me than strangers are. They know me; therefore, they should get a discounted friend rate or I should be happy to work for them for free because we got drunk in university and went to Sneaky Dee’s one time. No, thank you.

And it’s not just friends who take advantage; it’s people who are working for big companies/agencies/brands. Last week, a dude from a big marketing agency who represents electronic artists asked me to design five illustrations that would appear on Apple Music. When I asked him what his budget was for the project, he responded five days later, “We don’t have a budget. Is this something you’d be into working on just for fun and for some posts that tag your artist page on our socials?” Once again, ask yourself who is doing who a favour here. I work for countless nights on five unique illustrations for “fun” in return for…a tag? Bullshit.

It makes me wonder why people are so cool taking advantage of the creative class. Why don’t people want to pay for creativity? It baffles me. Like an accountant providing a financial service, I’m providing a service in the form of illustration. Why don’t I deserve to be paid in full? Why do I have to offer a discount to my friends, friends-of-friends and jerk bags from huge profitable companies? Why am I being offered a bottle of beer for my art? Is that how much I’m worth these days? Why should I work for the lousy return of being tagged by an electronic artist on Instagram? What the actual fuck? Is this what my career in illustration has come to? NO. I’m not accepting that.

I may sound a little bitter, because I am. Working towards my goal to illustrate full time, I will do anything that’s necessary to protect my time, creativity and energy when it comes to people asking for discounted services, exposure and social media tags. The worst part of all of this is realizing that anybody and everybody will take advantage of you as an artist. I do my best not to hold grudges, but it’s a reality that’s made me less enthusiastic to work with friends in a creative capacity because I’m constantly in fear that I’m being taken advantage of. We’re all living under the entrepreneurial umbrella of the creative industry, so let’s rip each other off and not feel bad about it!

Call me a little sensitive, but favours for friends are not how one gets ahead in life. If I spent my time giving free back rubs, my hands would hurt after a while. I would start to wonder why I’m so willing to give a person a back rub when they’ve never offered to give me a back rub in return. I’d start questioning myself and my value because I’ve put a ridiculous amount of trust into another person who is selling me buzzwords like “exposure” and “free drink ticket,” and because they know me on a semi-personal level. And then, as if that’s not enough, word gets out. I’m the illustrator who works for free. The artist who accepts beer as payment. Tell your friends, family members and anybody who’s looking for free work. Sarah is your girl. She’ll do anything for a bottle of warm beer and a little bit of lousy exposure. Tell her you’re a friend of Sally’s; she’ll hook you up with some “free shit.”

And so it goes.