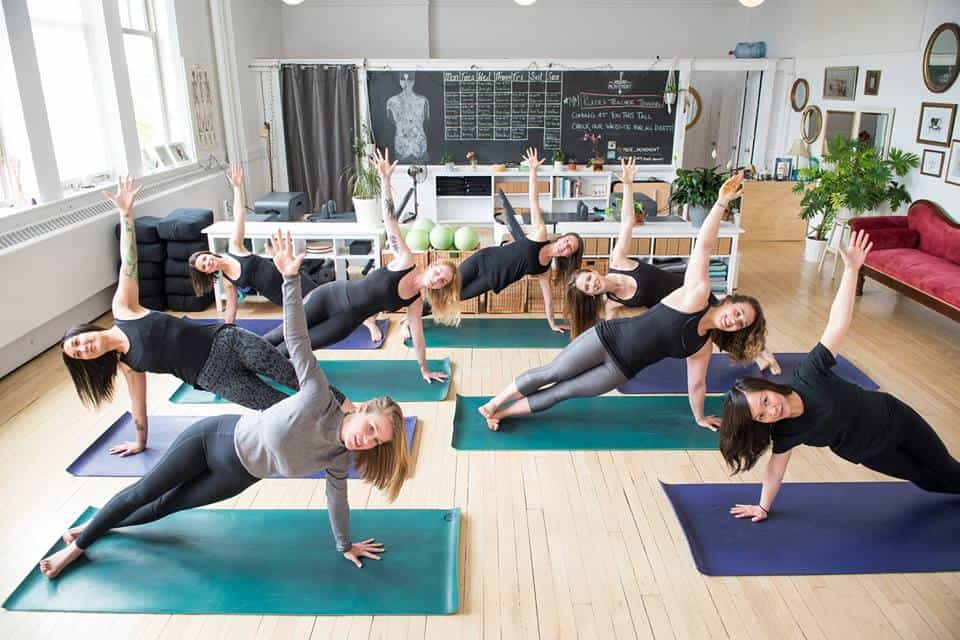 Our Pick of the Week: Sunday Social

Need a break from the hustle and bustle? Sunday Social: Silent Streets, Silent Yoga & Silent Disco is the perfect way to escape Toronto without actually leaving the city.

Head to the Bentway Beer Garden (250 Fort York Blvd.) this Sunday, July 15, to enjoy the best of a downtown summer afternoon–in silence. It starts off with a one-hour silent yoga and meditative warm up/cool down session (BYO-mat) led by MuseMovement at 12 p.m. and 2 p.m., followed by a silent disco at 4 p.m. with DJs Lucie Tic, Cozmic Cat, Caff and Craig Dominic. (For those unfamiliar, a silent disco is a gathering where people dance and listen to music through wireless headphones rather than a traditional speaker system.)

The Beer Garden will be serving brews from Collective Arts and Strongbow until 9 p.m., along with treats from SPiN Toronto.