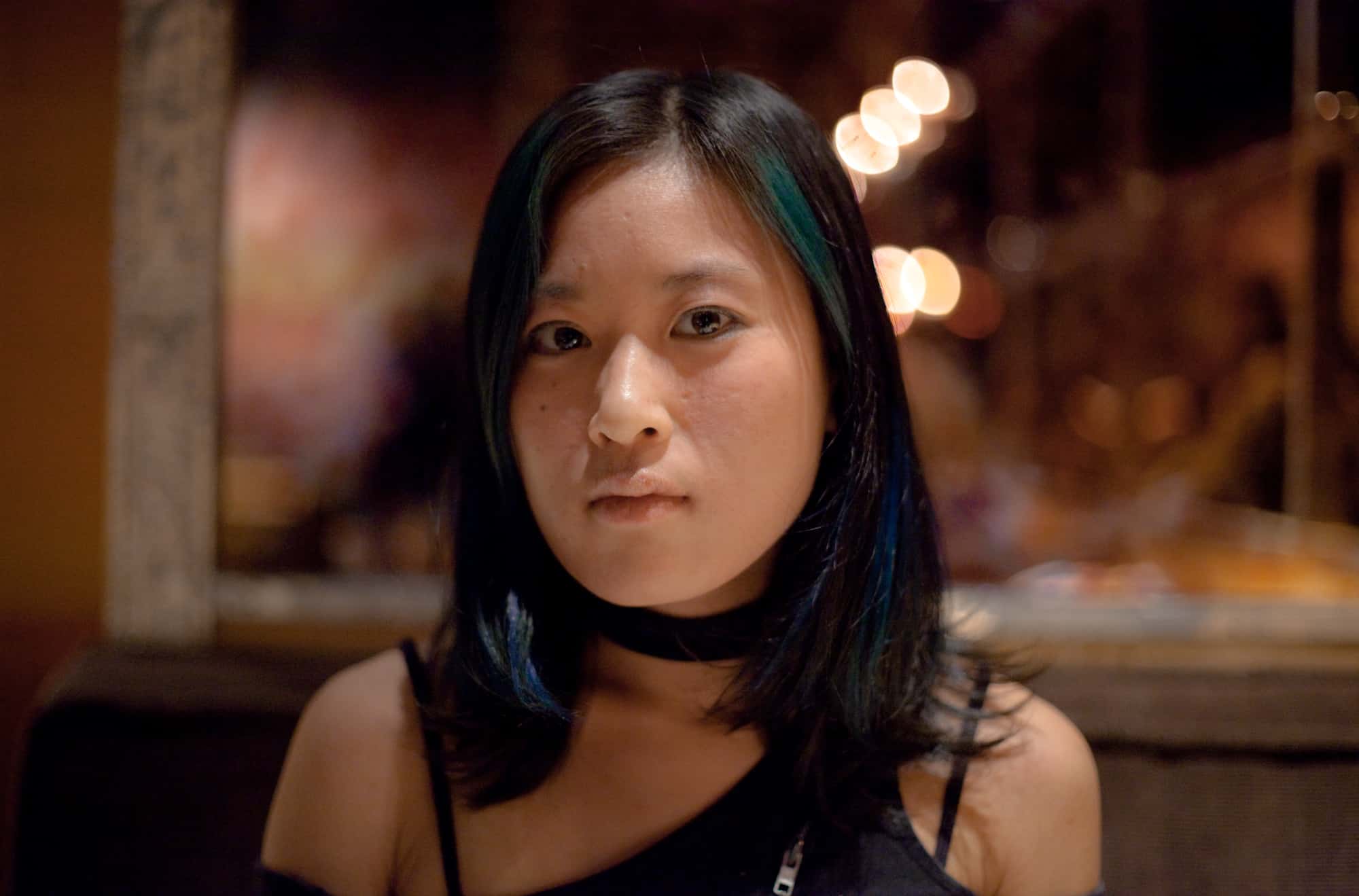 "When people first started talking about diversity in film, the first group to benefit was white women."
Career  Film

Maybe it’s because they sit in a dark room and their work is often quiet, introverted, but editors rarely get the spotlight. Everyone wants to talk to directors and actors, but when it comes to storytelling, editors are vital.

Ann Foo discovered her passion for editing while attending high school in Perth, Australia. One day, she found herself in the school’s rudimentary editing suite, aka a closet full of VHS tapes and decks. “You’d hit play on the play deck and record on the record deck. You’d literally be editing, from tape to tape. It’s called linear when you do it that way.” Playing with the equipment is how Ann got started.

What Ann loved about editing was that it married several of her creative interests: music, art, fashion… all contribute to the elements of a story, and the style of a film. “When I learned how to edit, that’s when I learned that the real magic of filmmaking happens in the edit. That’s when you can truly manipulate the story and tell whatever story you want with a set of material that might have been intended for a completely different scene.”

Over the years, Ann’s portfolio of work grew. She’s worked in Sydney, London and New York City across a diverse range of formats including feature film, broadcast television, documentary, commercial and corporate. Ann has been the recipient of an Australian Screen Editors Guild Award, a Best Editing award at the Montana Hatchfest, and her work has screened at film festivals such as Palm Springs (USA), Raindance (UK), Outfest (USA) and Flickerfest (AUS). In each of the four countries that Ann has worked in (with Canada being her most recent), she’s had to start from the beginning, and navigate how to break into each industry. It requires tenacity and grit. 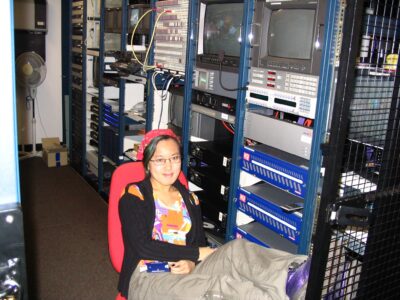 “There’s a rule book if you want to get qualified as a doctor… strict guidelines, but there isn’t in film, and that leads to a lot of problems,” she says candidly. “People are very reticent to hire people unless they’re known, which obviously leads to a huge amount of nepotism.”

The Canadian film and TV world is difficult to penetrate when you don’t have an in, but Ann has found her way, and will share her experience and knowledge tomorrow at WarnerMedia Access Canada’s virtual panel about opportunities in Canada in production and post.

“Even when I came to Canada two years ago—and by that point, I was very experienced—it was really hard to enter this industry. Despite qualifications, I still found people were very reluctant to trust my experience because they just didn’t know me.”

It didn’t help that many in the Canadian industry turned to Ann and said, “It’s a tough market, be prepared for failure.”

It is this exact sentiment that will be confronted at the Futurespective panel. WarnerMedia Access Canada is determined to destroy that unhelpful attitude, and shake up Canada’s industry that has largely been built on connections, or the privilege of who you know. They want to provide opportunities for diverse creators to step into their excellence, and help them navigate their way to success more quickly, so that people aren’t left to find some secret path through a back door to prove their worth. 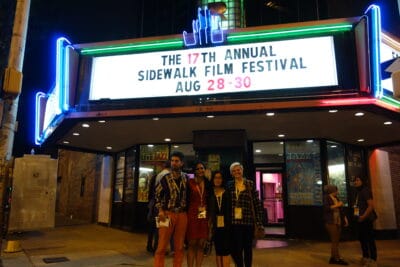 The changes that Ann sees happening here now, in Canada, are a few beats behind what she’s observed in the UK. “Whenever there is a diversity initiative put in place, the demographic that benefits the most is the one closest to white males. When people first started talking about diversity in film, the first group to benefit was white women. So it was about 10 years ago that I started working with women—female directors. That made a big difference,” says Ann, adding that it is only in the past two years that she’s seen a noticeable shift, wherein BIPOC creators are finally getting more space to share their stories.

Moderated by Deanna Cadette, Executive Director, WarnerMedia Access Canada, Wednesday’s panel on production and post will discuss how to keep the momentum moving forward, as well as share about opportunities in Canada right now, where production is exploding.

The industry has seen a lot of positive evolution in recent years, but the mindset and system still need to change so that someone with incredible experience, like Ann, isn’t met with a “Be prepared to fail” mentality.

"When people first started talking about diversity in film, the first group to benefit was white women."