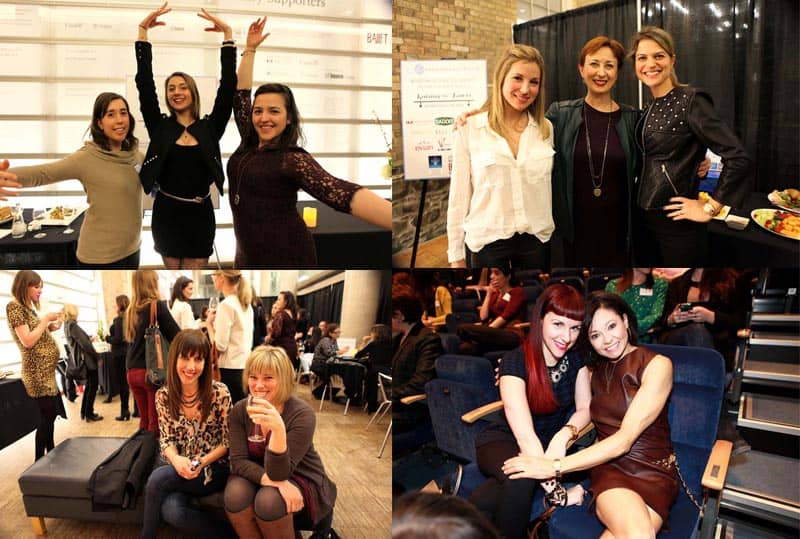 The evening began with an energizing dance movement class. Guests were then ushered into the school’s gorgeous theatre for a special dance performance by students set to Nina Simone’s “I Love You Porgy.” Following, we sat quietly and listened as the school’s longterm artistic director and CEO Mavis Staines spoke openly with Ballet BC’s artistic director Emily Molnar about how their mentor/mentee relationship was formed, how it has weathered decades and why such a relationship is so valuable for women working in the arts and beyond.

Their stories also touched on how their careers took unexpected turns when dealing with adversity, how they kept motivated during tough times, and the fascinating journey that unfolds when one’s career is built on passion and creativity.

Shedoesthecity was honoured to be an official partner for the evening, for the second year in a row, and we hope you attend next year’s event! 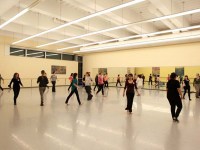 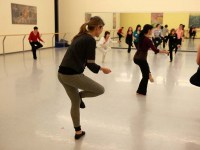 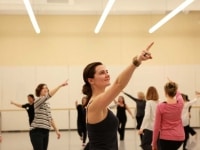 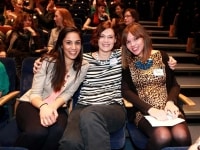 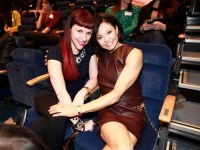 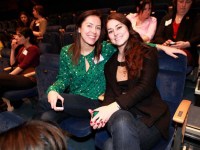 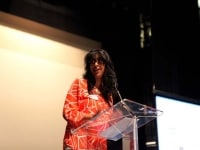 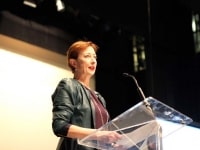 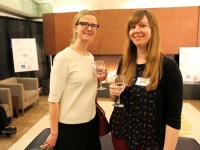 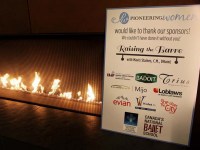 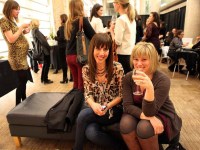 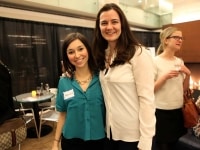 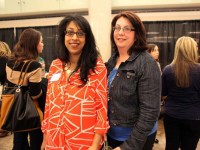 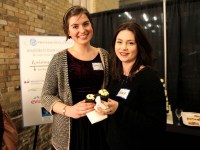 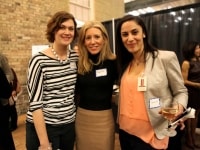 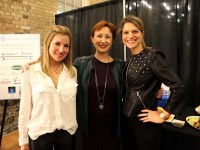 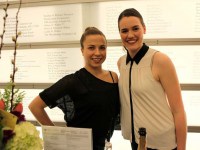 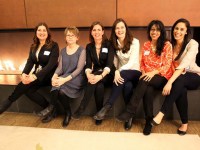 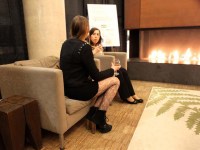 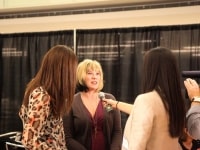 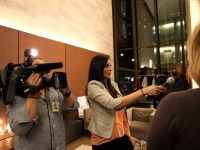 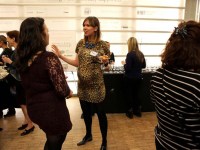 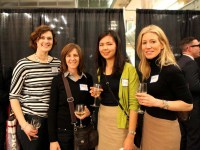 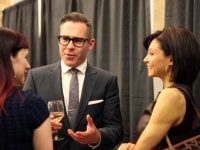 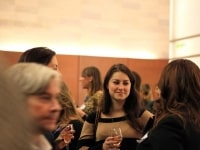 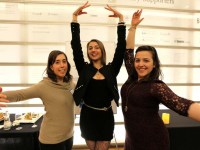 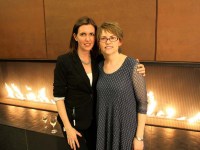 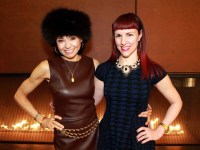