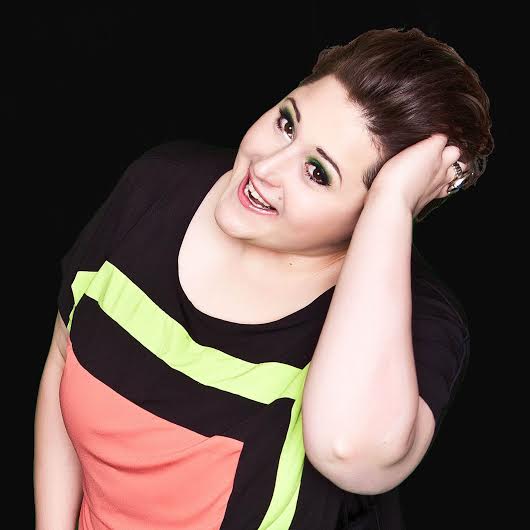 Picture a stand up comedian.

Which is why we think the Queer as Fuck series is so great. A bi-weekly (hee hee) comedy show for LGBTQ+ and LGBTQ-friendly performers, Catherine McCormick‘s mix of curated performers and try-your-luck open mic offerings is the city’s only comedy show designed to highlight comedy from these too often-ignored voices. Show are pay-what-you-can, making them easy on your post-holidays wallet, and the line ups are routinely STACKED.

So, what’s on this month?