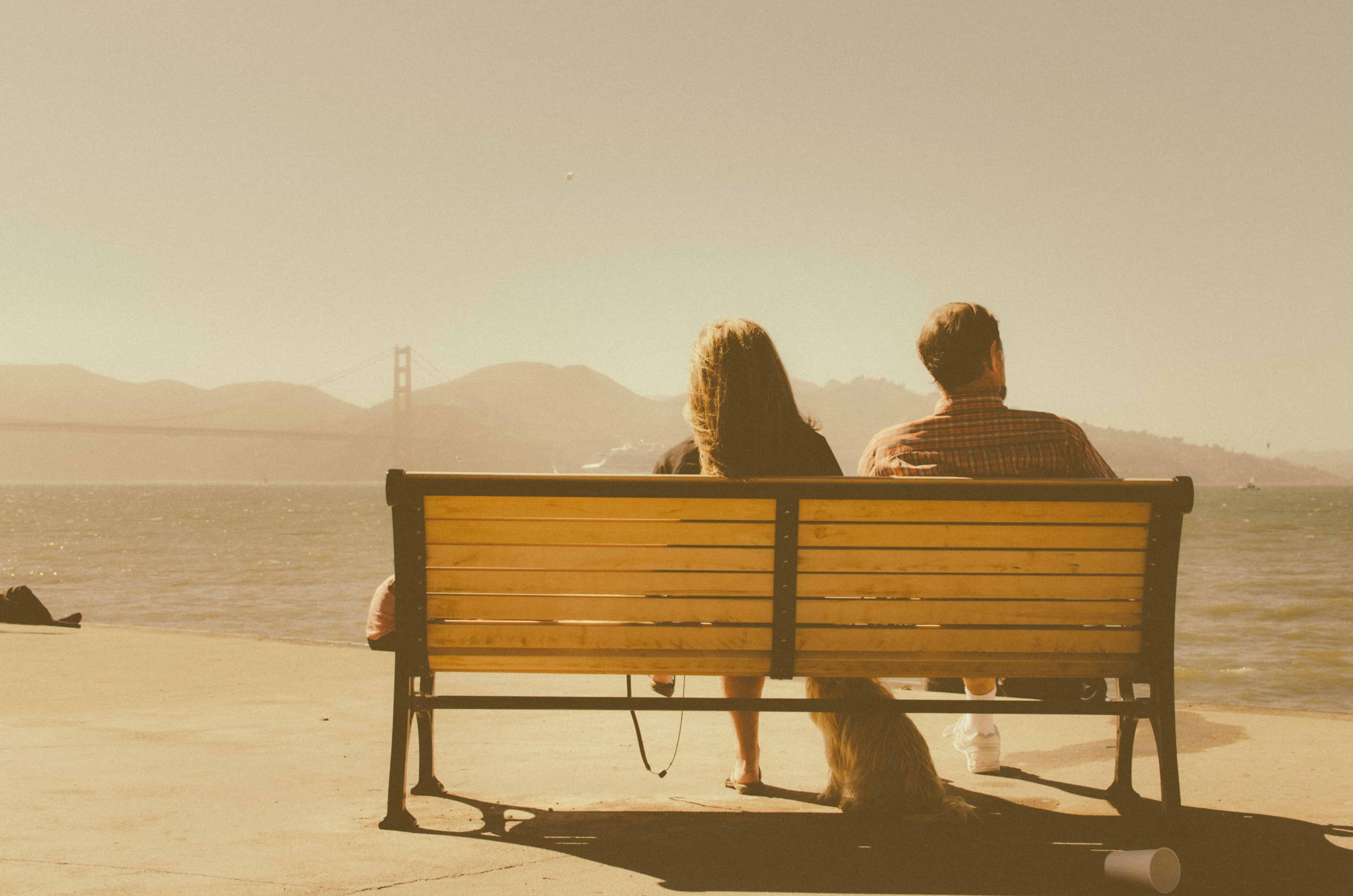 The Science of Trust Part I: Relationship 9-1-1 According to Dr. Gottman

Then came Riot Grrrl and zines, and eventually online journalists who became bloggers. We all started sharing our messy lives and messier thoughts with each other, and I realized that anyone worth knowing was probably making it all up as much as I was.

So I started reading self-help books. I started with A Courage To Heal when I was in my late teens. Since then I’ve filled my bookshelf with everything from quick reads about being the adult child of an alcoholic to expansive workbooks about navigating insecurity in open relationships.

When I am in the middle of reading a book that I feel is life-changing, I become completely insufferable in my tunnel vision. My Facebook is flooded with out-of-context screen captures from my Kindle, and every conversation I have ends with a book recommendation. I mean well, but I recognize that it might not be super helpful.

What I aim to do with this column is a more useful version of that. Looking at a book through a combination of highlights and a deeper dive, with the added bonus of super vulnerable context from my own life. What could be better?

One night last summer, in spite of everyone’s best intentions, I found myself Googling “how to rebuild trust” at two in the morning. One of my partners and I had experienced what our therapist would later come to call a “rupture” in our relationship; all I wanted what a set of instructions about how to fix it.

Here was the unexpected part: I found one. Dr. John Gottman’s The Science of Trust, which uses game theory and mathematical modelling to explain why and how we come to trust someone (or trust them again).

It’s not the sort of book you can breeze through on the subway. It is five hundred pages of charts and case studies and historical context. One chapter, for example, is devoted entirely to the Cold War. It was written for students and clinicians and researchers, and I am none of those things. Maybe you aren’t, either. That’s okay, because there are actually a ton of takeaways from this book that are really easy to understand once you find them. Here is my favourite bombshell from Chapter One:

“By studying couples repeatedly and asking them what their unresolved problems were at each time, we learned that only 31% of couples’ major area of continuing disagreement was about a resolvable issue. Much more frequently—69% of the time—it was about an unresolvable perpetual problem. These perpetual problems arose because of lasting personality differences between partners. All couples have those differences.”

These are some great numbers to commit to memory, because they will make you really popular at the right dinner parties and really unpopular at the wrong ones. They are a satisfying dismissal of the moral of pretty much every romantic comedy ever (which makes them delightful to me).

In our culture, we’re repeatedly given the message that an unresolvable conflict means our relationship is doomed and that our only solution is to find a person with whom we don’t have that particular conflict. Movies tend to end once the romance begins, so we never discover that this new couple we’ve spent two hours rooting for has just as many perpetual disagreements as the last pairing of people did.

When we compare this brand new conflict-free love to our own relationships where the credits might have rolled a long time ago, we may feel we don’t measure up. If you and your partner regularly argue about how much time to spend with your parents, for example, does this mean you should break up?

Good news! It does not. As Gottman explains, conflict is only toxic to a relationship once it becomes gridlocked:

Dialogue about a perpetual issue is different from gridlock in one major way. In dialogue there is a lot of positive affect (amusement, laughter, affection, empathy), whereas in gridlock there is almost no positive affect. Couples dialoguing about a perpetual issue seem to be trying to arrive at a better understanding of the issue, or arrive at some temporary compromise. They have an amused “oh, here we go again” attitude that involves a lot of acceptance, taking responsibility, and amusement, as well as a serious attempt to make things better and accommodate their personalities and need differences.

The first time I read the above paragraph, I could feel myself uncoil. I had flashes of every productive conflict I’d ever had in a relationship, and remembered the moment when one of us cracked a joke or reached for the other’s hand and how, in that moment, everything shifted. I didn’t yet know why things had veered into gridlock, but at least I felt like I’d been given a map out of it.

Using that map wasn’t as easy as I’d hoped, though. It’s really hard to move from gridlock to dialogue without trust, because without trust you feel like you are the only one who has got your back in a conflict, and giving up any ground can feel really scary.

A few months after reading (and re-reading) these paragraphs, I was in the middle of an embarrassing, overtired argument with the aforementioned partner (I’ll call him J. If you are a real Encyclopedia Brown, you can probably suss out his real name, but I feel strange putting it in here). I was having a lot of abandonment panic and felt like when he wasn’t around me, he forgot that I existed. He’d taken a trip to visit his other partner, and for some reason I had hoped he’d bring me back a present. (Look, I said it was embarrassing.)

When he hadn’t brought me back anything, I’d swirled into the depths of despair. I was reading this as evidence not of his well-documented forgetfulness, but of the fact (FACT!) that he wished I’d disappear.

“I didn’t go anywhere where I could get you anything!” he tried to explain.

“You went to a museum!” I fully wailed.

Then two tiny things happened at once: He put his arms around me, and I realized that if he held tight I could navigate us to safety.

I held my breath, hoping he’d follow me out.

“I love them,” I said, mock insistently, then continued prodding him. “Where else did you go?”

He stuck with me. “Hmmm. I looked at some cast iron patio furniture.”

“THAT IS MY FAVOURITE.” I was completely laughing at this point. “And obviously if you really loved me you would have gotten me a filigreed ottoman.”

“You are so right. I should have brought it back for you in my knapsack.”

I could hear that he was smiling. It didn’t mean everything was fixed forever, but that was okay. We were in the clear, for now. We knew that we were probably not going to stay in the clear, and neither of us knew how to navigate back through the woods to home, but finally we felt like we both wanted to get to the same place. Together.

Up next week: why Dr. Gottman thinks it’s important that women disagree with men, and why you need to stop asking your partner yes/no questions.