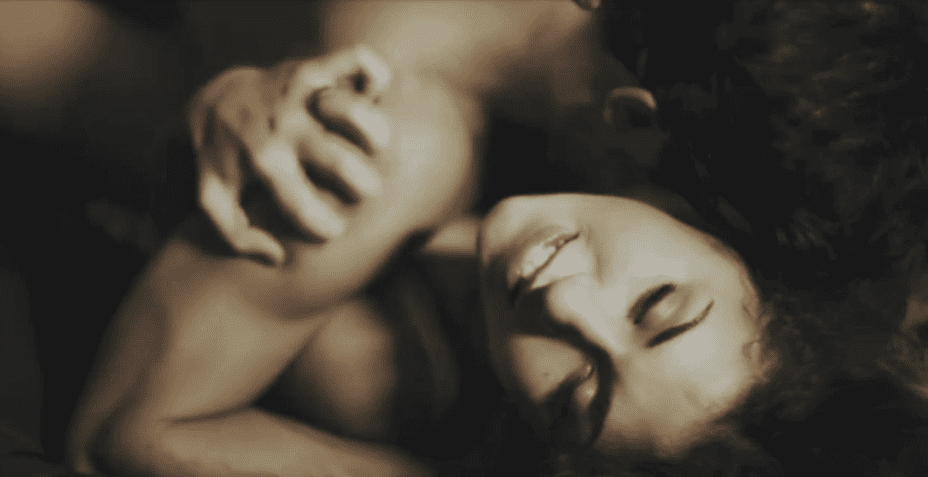 A Revealing Look at What Women Really Want

That’s the kind of frank talk you’ll hear in The Truth About Female Desire, a documentary that celebrates a woman’s right to be sexual without being shamed.

Last year was rough: Ghomeshi, Cosby, Dalhousie dental students, video game designers vilifying their female colleagues online and threatening their lives in real life. All reinforced the idea that women are victims who don’t have control of their own sexuality, who need to be protected.

In prime-time TV, women are sexually victimized every night (CSI, True Detective, Law and Order, etc.) There are real victims out there, but most women categorically reject the notion that patriarchy has to rev up to protect them once more. The Truth About Female Desire is somewhat of a cultural course correction: real women in control of their own sexuality.

“The freedom to say a confident yes to sex is arguably as important a conversation as that surrounding a firm no,” said director Maureen Palmer. “It’s truly the other side of the coin that is the acceptance of women’s sexual rights. Women are caught in a catch-22. We are urged to provide enthusiastic consent, yet women who do so are often still considered sluts, vilified online and in real life. Women, unlike men, are still shamed for their sexual behaviour. Our film introduces viewers to a variety of trailblazers, courageous women who put their face and name to their need to be sexual, women who want to slay the sexual double standard, once and for all.”

The Truth About Female Desire airs on CBC’s Doc Zone on Thursday February 12th at 9 p.m.