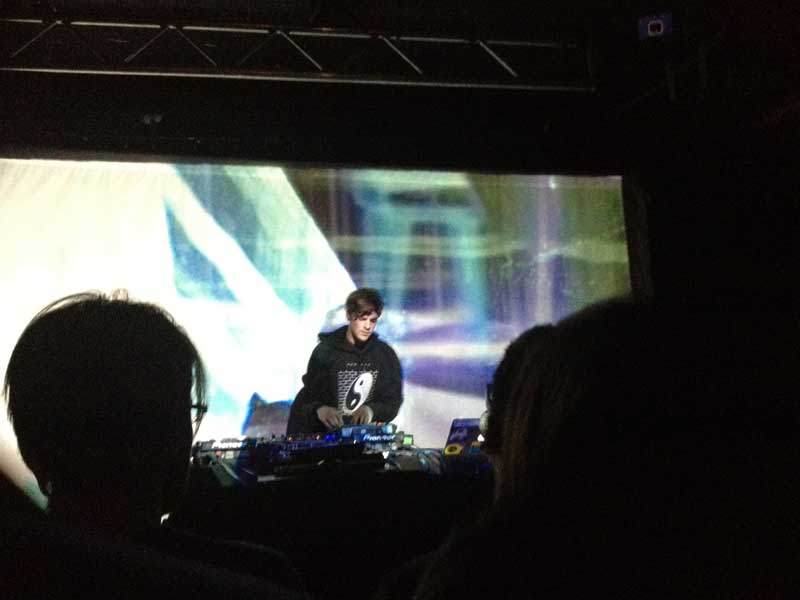 I’m always trying to convince myself I’m not that obsessed with Ryan Hemsworth’s music (and him as a human) but as soon as I see him DJ live, my obsession comes rushing back to me.

Last night at Wrongbar was no exception. The 22-year-old producer/DJ from Halifax has an innate skill for putting on a set that is the ideal combination of his own songs—like Colour and Movement as well as Charly Wingate—to sampling top 40 like Katy Perry’s Wide Awake and Drake’s Started from the Bottom. His set last night kept everybody on the dance floor moving and, in my mind, it was basically perfect.

Behind the stage was a screen that projected what seemed to be a Windows ’98 screensaver (including distorted graphics of his face, because the more Ryan the better!). Finding the words to describe his demeanor on stage is kind of impossible, but it wins my heart every time. His presence is that of a nerdy white boy dancing, with gentle flicks of the wrist as he selects songs—which kind of reminds me of Harry Potter for some reason? Wingardium leviosa!

This is all sounding slightly weird, but oh well. Ryan, if you ever read this, I’m only kind of creepy and like, I like Pokemon too. 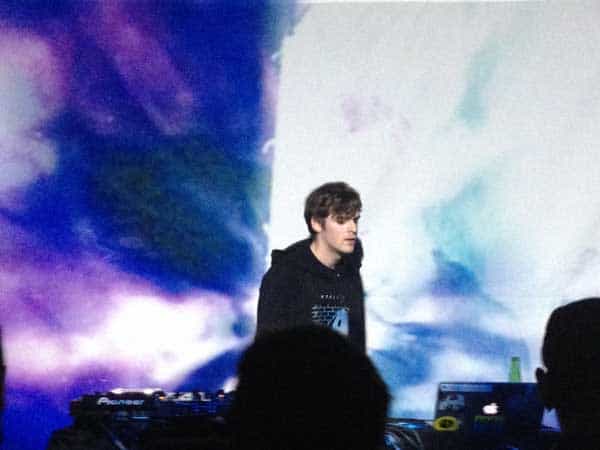 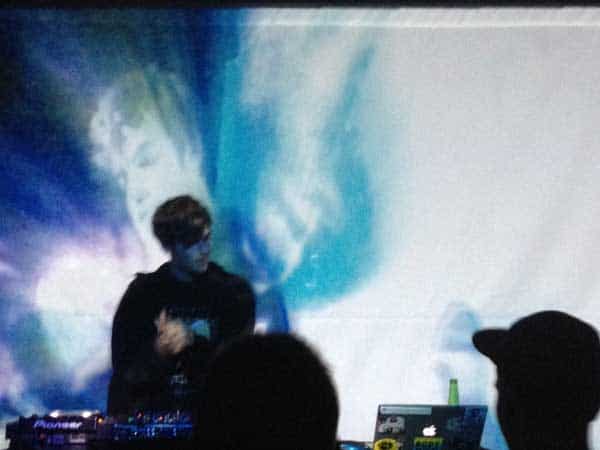 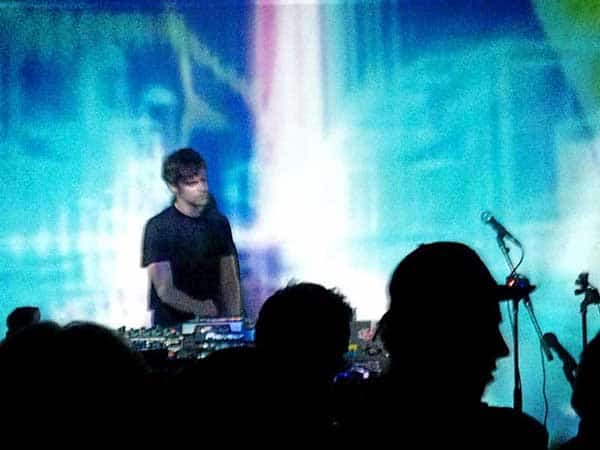 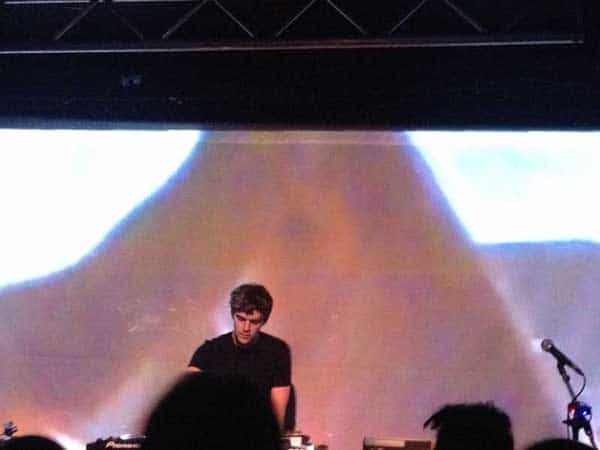 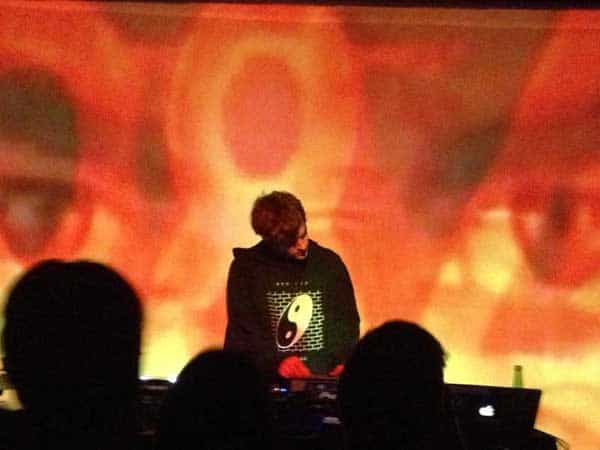