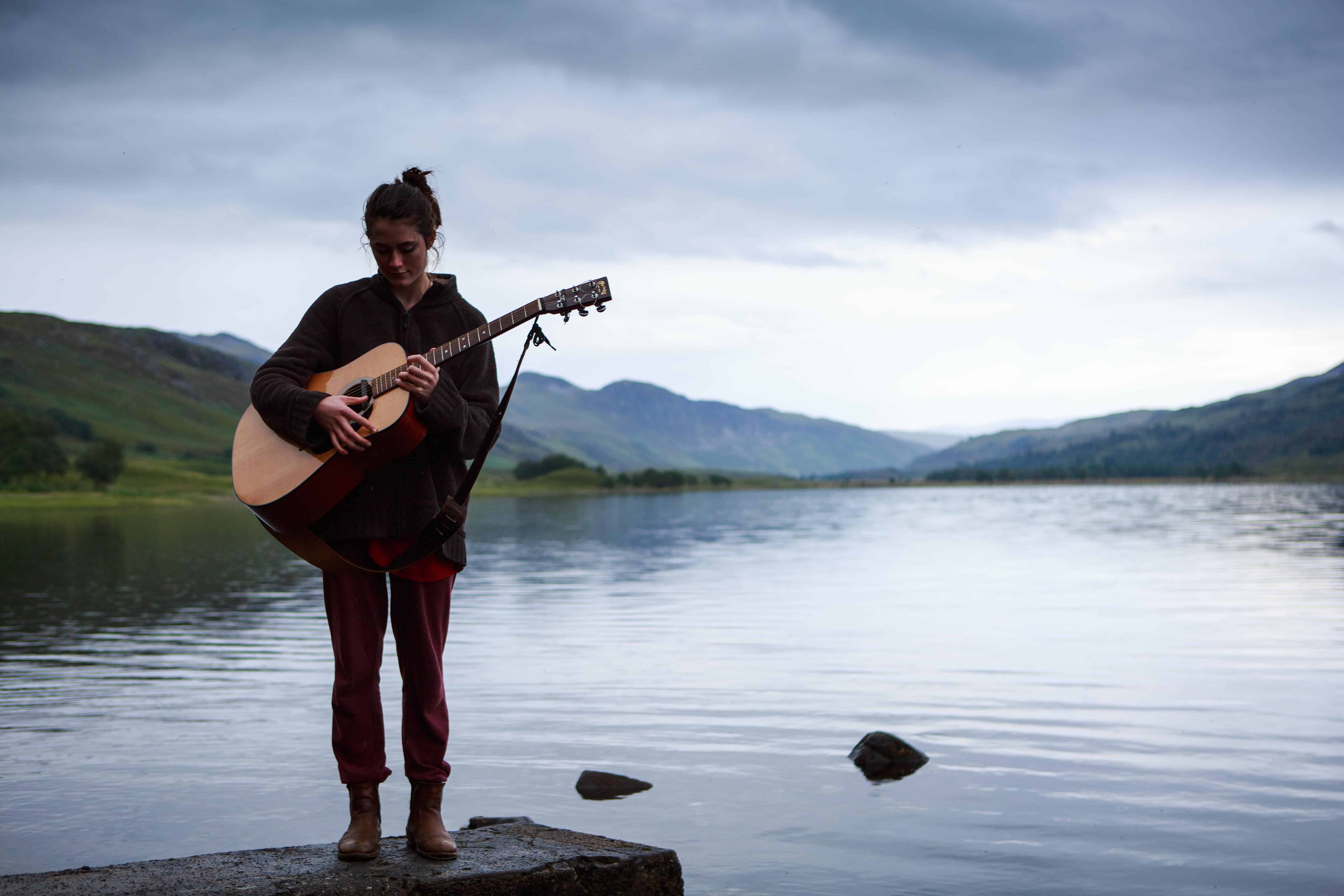 Rachel Sermanni has a secret formula for making audiences fall under her spell wherever she goes. Stepping up to a microphone, her expressive voice, balanced cleanly within impassioned folk music, is delivered with hints of her lovely, lilting Scottish accent. She’s created a mountain of success at only 22-years-old, and she’s showing no signs of slowing down.

To catch you up on her story: less than two years ago, her Black Currents EP debuted at number one on National Coalition Singles Charts. Next up, her first full-length album, Under Mountains, was appreciated worldwide, landing her an iTunes Single of the Week, with over 60,000 downloads of her song, “Waltz.”

She’s made touring a way of life, and has traveled throughout the UK, Europe, North America, and Asia, sharing the stage with big-name artists like Mumford and Sons, Alabama Shakes, and Vampire Weekend. Last year, she released Everything Changes, and has since been voyaging around with a whole slew of concert dates. [http://www.rachelsermanni.net/shows/]

Lately, she’s been hanging out in Canada. Lucky us! Up in the picturesque Yukon territory (lucky her), she played a truly magical set at the Dawson City Music Festival. It was recorded live, and is now available for download in the US and Canada. Simply titled, “Live in Dawson City,” this album showcases her earthy tones of folk, with celtic melodies flowing swiftly atop acoustic fingerpicking. She describes her songwriting process as transposing vivid dreams into music. It resonates like poetry, thought-provoking in its ambiguity. She conveys moods that are deep and perceptive, implying a wisdom far beyond her years.

And as if all that wasn’t enough, alongside the live album she’s released a video for “Two Birds.” It highlights those precious moments of stillness that can be few and far between in the nomadic lifestyle she’s grown accustomed to.

Rachel’s been busy touring around North America, and she’s finally on her way to TORONTO! This Thursday, April 17th, she’ll be at The Drake Underground for an early show beginning at 7pm. Tickets are $15, available here. You can keep up with this roving lass on Facebook and Twitter, or watch her plethora of amazing live videos on her YouTube channel.