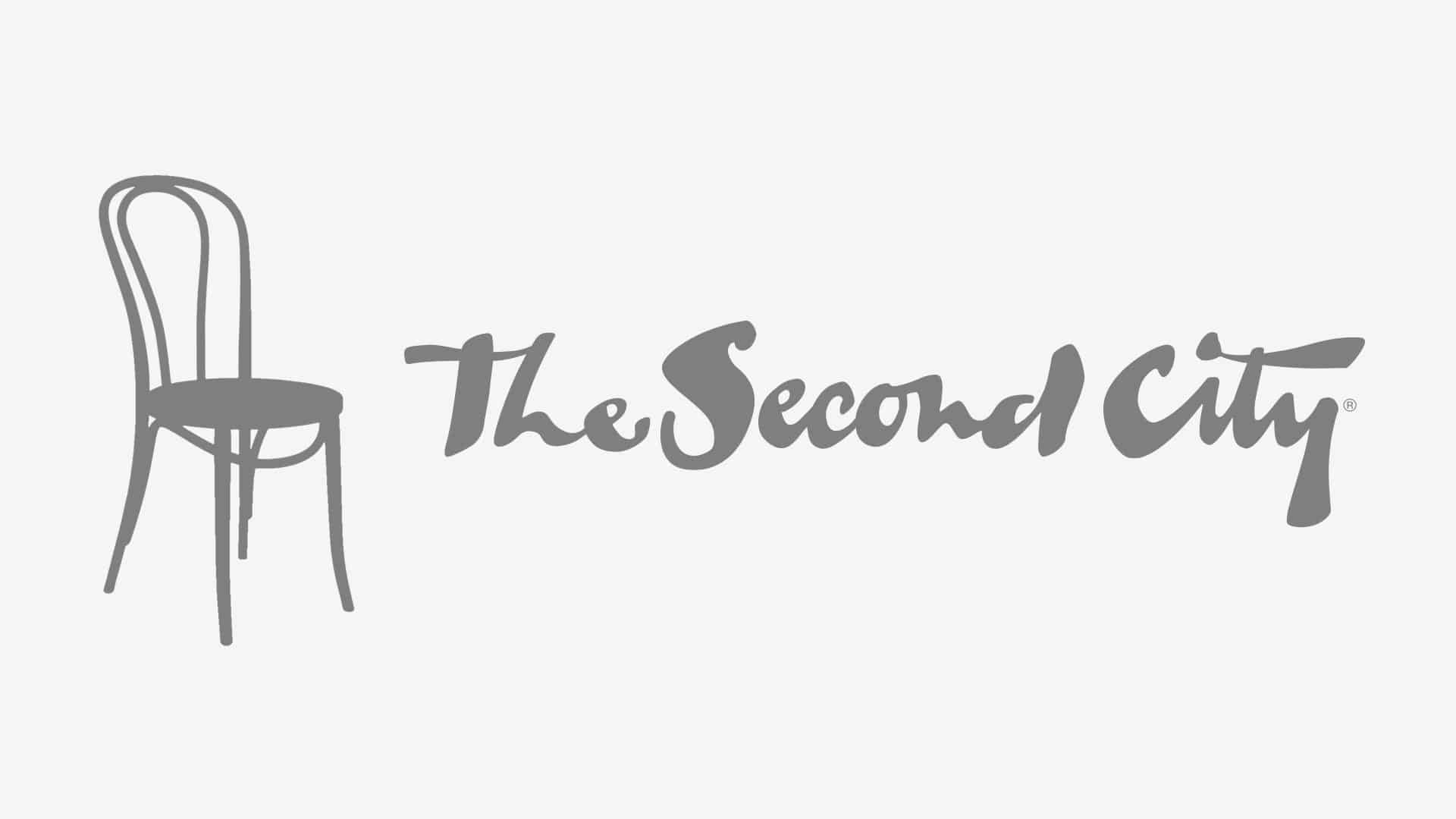 In association with Project Toronto Welcomes and Friends of The National Yacht Club Refugee Resettlement Task Force, Housewarming Party is hosted by Kayla Lorette and Becky Johnson. This upcoming variety show features the talent of Toronto’s top sketch, improv and stand-up artists, all working to raise money for two Syrian families who are being sponsored to come to Canada. 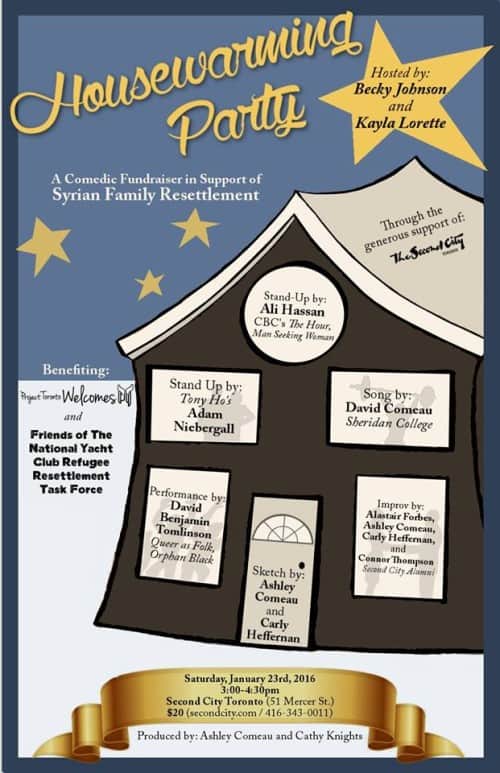