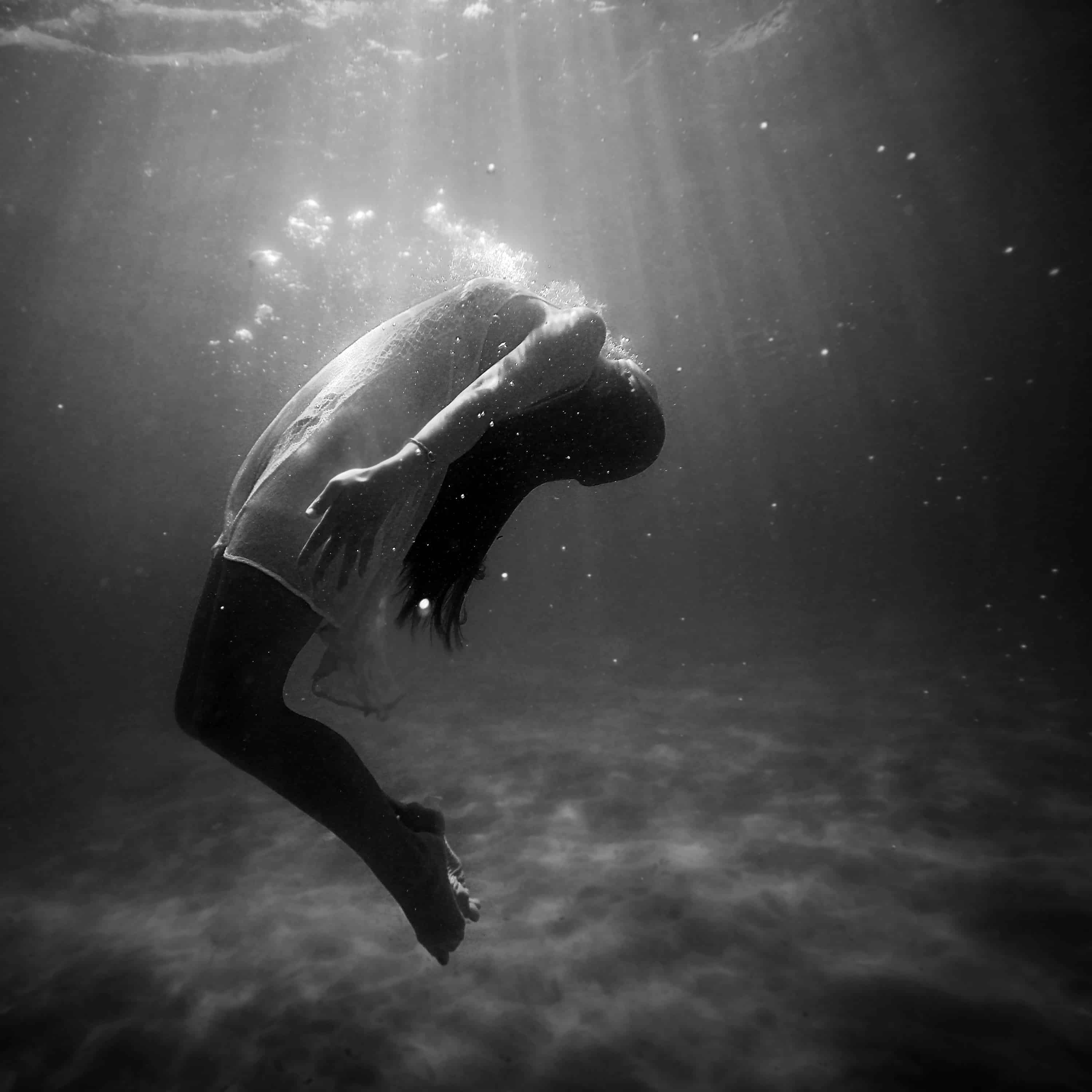 In July of 2015, we published a call to action: Doc Seeks Binge Drinkers and Recovering Addicts to Share their Stories. Within an hour, I received several emails from readers and friends who identified themselves as either a binge drinker or an alcoholic (or both). I connected these women with Phyllis Ellis, director of Girls’ Night Out, and after serious contemplation, five of these brave souls decided to participate in the documentary, and four of them ended up being subjects in the film. The decision did not come easy for any of us, but we all had our reasons, the commonality being to help other women.

It’s been nearly a week since the documentary aired on CBC Television. I was shocked at just how triggering I found it. As it turns out, telling my story through writing or speaking is very different from seeing it played out on a big screen. I felt sad for my younger self, and for girls who feel the need to escape and continuously numb out with booze and drugs.

Since that night, I’ve received several emails and messages, from both strangers and friends, saying Girls’ Night Out really resonated with them and made them rethink their drinking. Media reaction has been mixed, as has the response on social media, but the one thing that is emerging from all of this is a dialogue about our drinking culture.

To continue the conversation, Girls’ Night Out has launched a #RethinkTheDrink Talkback Tour to ignite conversation among university and college students across Canada. I’m unable to participate in this but have been considering how Shedoesthecity can help the cause. While I have used the site to share addiction and recovery stories (including my own), addiction as a subject has never been part of our editorial mandate, but it’s become clear that it should be.

Since launching Shedoesthecity back in 2007, not a month has gone by where I haven’t asked, Who are we? What are we doing? Well, we are many things: We are young professionals, students, creatives, writers, comedians, designers, culture enthusiasts, party-goers, pet owners, mothers, smoothie-drinking city-running yoga-doing health freaks, and addicts. There are many of us who are boozers and users, and many who’ve traded that life for one of sobriety.

So, the second question: What are we doing? Shedoesthecity is a voice for women in Canada, and we’re pledging a commitment to share more stories. We’re sharing stories of addiction and recovery to help empower other women to change their patterns and get help. Through our collective voices, we hope to shed the stigma that surrounds alcoholism and addiction. We’re providing more perspective on alcoholism and addition in hopes that a day will come when sharing these stories becomes not just brave, but normal and comfortable.

We’re also giving back: for each addiction story we share, we will donate $25 to Renascent Rehab Centre.

Five years ago today, I was coming up on four months of sobriety. I was shaky, frightened, and feeling very alone and uncertain. At a meeting one night, I recognized a woman from my neighbourhood. She owned a coffee shop I frequented and was also a writer I knew from Toronto’s literary scene. At the time, my sponsor was encouraging me to meet other women. While I felt nervous, I walked up to her after the meeting, tapped her shoulder and introduced myself. She gave me her phone number and invited me to her ten-year medallion. TEN YEARS! At that time, I couldn’t even fathom six months.

I attended that meeting. Hearing her story, seeing her strength, recognizing bits of myself in her – it gave me hope. To this day, we are still in touch. Her life and her story continue to inspire me and give me strength. That woman is Melanie Janisse Barlow and today she celebrates her 15th anniversary of sobriety. I’m incredibly honoured to share Melanie’s story as the very first in Shedoesthecity’s new commitment to addiction, sobriety, and mental health.