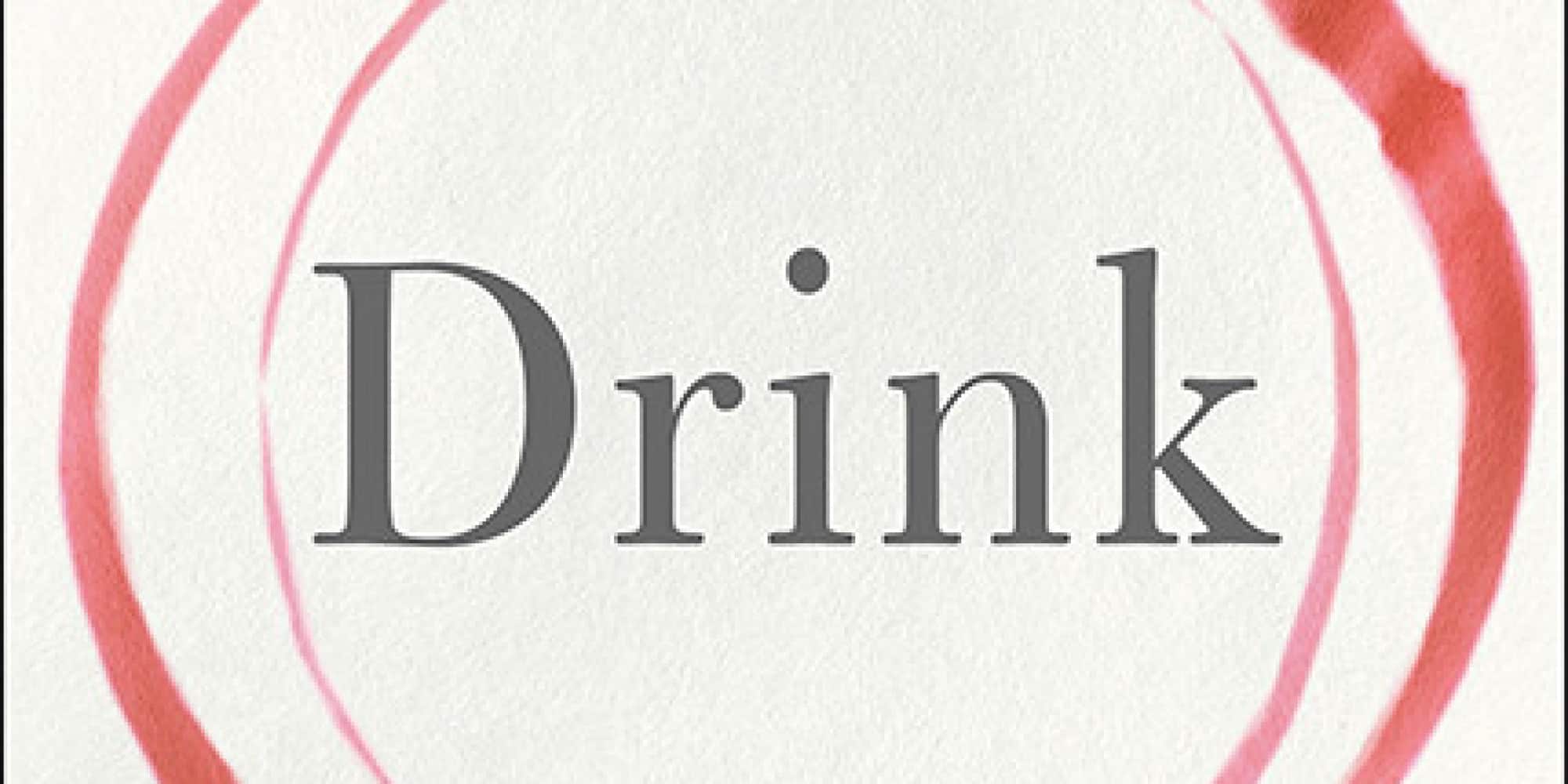 Were you the ‘party girl’ at university who quickly developed a drinking problem? Were you ever sexually assaulted while under the influence?

Inspired by Ann Dowsett Johnston’s bestselling book Drink: The Intimate Relationship Between Women and Alcohol, a feature documentary film is currently in pre-production. The film will explore the excessive drinking culture found amongst young women in Canada.

The filmmakers are currently looking to meet with and talk to women between the ages of 16-35, who identify as binge drinkers or alcoholics and whose drinking habits became alarming and problematic during university.

If you are interested in participating, or would like to find out more information, please email jenmcneely@shedoesthecity.com