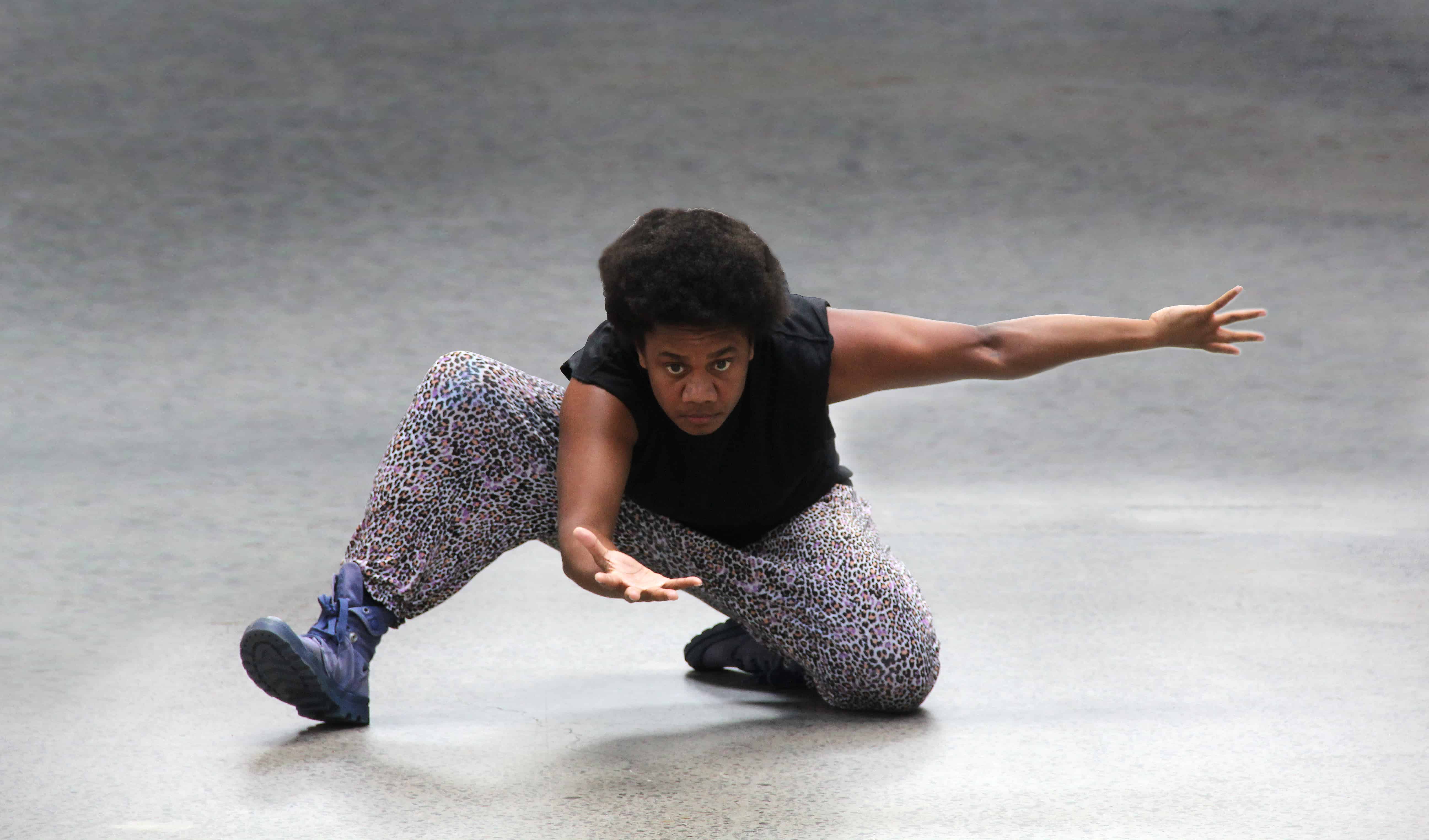 It is womxn who are leading the charge at this year’s CAMINOS Festival. The annual fest, which draws on talent from the Latin American diaspora as well as from Indigenous and other underrepresented communities, is now in its third iteration. The festival is both a launchpad for emerging talent and a showcase for established performers to experiment with new ideas (Polaris winner Lido Pimienta is one alumna you may recognize).

Here’s who we’ll be checking out at the festival, coming to Aki Studio and Artscape Daniels Spectrum from October 3-13. Find the full lineup and grab your tickets here.

Christine Quintana, the winner of the 2017 Siminovitch Protege Prize for Playwriting, brings her latest work, Clean, to the festival stage. In it, past and future collides when Adriana, a Mexican hotel worker reeling from her father’s death, encounters Sarah, a Canadian wedding guest with a long-held secret. The play looks at what happens when women stop letting their trauma steer the ship and take action for their futures.

International guest artist Ghenoa Gela (Torres Strait Islands) collaborates with Force Majeure and Indigenous artists from across Turtle Island to create Mura Buai (Everyone Everyone). This playful and malleable performance uses stories and movement inspired by traditional practices, contemporary dance and sport. We love Gela from her work with Hot Brown Honey; she performs, choreographs, writes, and she’s an award-winning comic. Her career is on an ongoing mission to explode preconceptions of WOC; seeing her on stage will transport you (trust us).

Powerhouse Maddie Bautista is a sound designer and composer, half of a queer performance art duo xLq and the co-artistic producer of Theatre Amihan. At CAMINOS, xLq will be presenting a new experiment, All For One For All, an interactive theatrical game show that draws the audience into the performance, mandating the outcome for the one (chosen from a pool of willing participants). It’s a trip.

Lara Arabian (Kim’s Convenience) will reveal her new show, Siranoush, a one-woman show that reimagines the life of Siranoush, a nineteenth-century ethnic Armenian actress, who was a force to be reckoned with. Tapping into ancestral knowledge and diasporic memory, Siranoush takes us across time and space to explore the power of theatre as a way of cultural survival and female empowerment.

Real, raw and timely, Bypass is comedian Monica Garrido‘s personal story of getting gastric bypass surgery at the suggestion of her parents. The performance grapples with the internal and external pressures put on women to look a certain way, and how our culture’s obsession with weight becomes a personal one. Garrido handles these tricky issues with aplomb; Bypass manages to be funny, touching and thought-provoking.