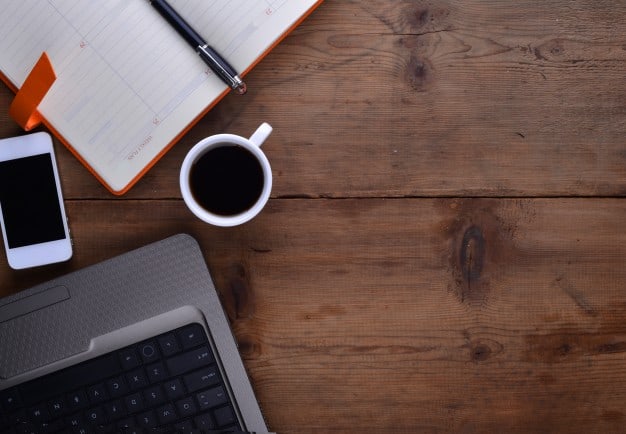 How To Build A Successful Start-Up

As an advertising executive, Monica Ruffo spearheaded numerous award-winning initiatives for major brands. Then she was diagnosed with a very aggressive form of breast cancer.

Throughout her fifteen months of cancer treatment, she put her passion for health and wellness to work on herself, researching every aspect of her lifestyle and treatment options and advocating strongly for both traditional and natural treatments. As a result, she fared extremely well both during and after cancer treatment and uncovered what she felt was a huge gap in the market. Ruffo founded Well Told Health, a USDA Organic Certified Apothecary that crafts uniquely blended, vegan, organic, small-batch, whole food supplements called Health Boosters.

Here, she shares her tips for how to manifest your start-up idea into a viable business operation.

How To Build A Successful Startup

Generally speaking, the idea behind a start-up is really only about one per cent of it; a start-up’s success lives and dies by how it is executed. Anyone can have an idea; the hardest part by far is making it come to life. A great idea poorly executed will not succeed and that is where, in my opinion, most failed start-ups go wrong. So how do you execute really, really well?

The foundation is a strong ecosystem, particularly when starting a company in an industry you’re not familiar with. That can be really difficult and very time consuming, but it is crucial. And the good thing with start-ups is that you’re mostly hiring contractors, so you have the ability to experiment working with different people while keeping an open mind and an understanding that not everyone is going to be a good fit and that you’re also not going to be for everyone.

As founders, we can’t be all things; when you’re starting and you have limited funds, it’s tempting to try to do everything yourself, but that’s a mistake. You have to acknowledge what you do really well and what you know nothing about, and then go out there and get that expertise from other people. And this ecosystem you’re building extends to everyone from suppliers to distributors, to business partners, even mentors. You’re only as strong as the weakest link in your extended team.

Personally, I do tons of research, probably because my background is in marketing, so I like to understand the market, my competitors, etc. But I also talk to consumers. In this case, we also talked to doctors, pharmacists, naturopathic doctors and nutritionists.

When we were starting Well Told Health, we ended up talking to over 650 consumers in Canada and the U.S. when all was said and done. This helped to figure out what opportunities there were and helped us mitigate risk. There’s an incredible tool called Survey Monkey, it’s just one of the many tools at an entrepreneur’s disposal. It’s cheap and enables you to not only iterate a lot and refine the idea, but also to make sure your execution is delivering clearly against the idea.

In the morning, I give myself a good ten minutes of visualizing how I want my life to be. I project all my dreams, then end that by thinking about my day ahead and how I want it to turn out. I really believe we’re all a lot more powerful than we realize and this is a way of tapping into and harnessing that power. Before I go to bed, I try to think of everything I’m grateful for – it helps me fall asleep quickly with a smile on my face. 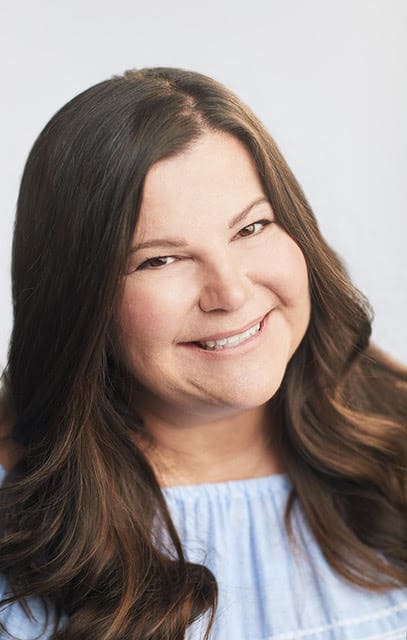 There really has never been a better time to be an entrepreneur, as there are countless resources out there for launching a start-up. There are tons of angel funds and investors, seminars, accelerator programs, I can’t even begin to name them all. Most universities also have a lot of opportunities; I was a mentor at McGill’s X 1 Accelerator program this summer where I met some really amazing young entrepreneurs.

I think it’s also really important to network and mingle. I went to an entrepreneurs event in Toronto a year and a half ago and happened to be chatting with someone who had just launched another start-up, and it turns out that today they are our distributor (Ship Fusion). They were a perfect fit. So those events aren’t just to meet potential investors; they help you meet the right people to build that ecosystem.

As an entrepreneur, you also need to figure out what it is that you’re after – whether that’s funding from the start, or finding a mentorship, there’s really something for everyone in terms of assistance. For us, we had been told numerous times that banks never help start-ups, which turned out to be entirely untrue as we ultimately ended up getting support from RBC, who have been incredibly supportive throughout the entire process.

I don’t think it’s necessary, but it helps, and it’s also possible to have more than one mentor. I think that you can learn a lot from other entrepreneurs; avoid a lot of pitfalls; they can introduce you to the right people, etc. It can certainly be helpful, but I don’t think if you don’t have one it should stop you from moving ahead with your idea. Sometimes you end up meeting your mentor along the way.

This being my second start-up, one of the main things I’ve learned is that everything always takes longer than you think it’s going to take, and you really just have to be patient, which is extremely challenging for me. I never thought it would take two and a half years to launch Well Told Health, but here we are. That, and things will always take more funding that you think. This is my second entrepreneurial venture and it has been true both times.

Things are also always a lot more complicated than you anticipate they’re going to be as well, but this naiveté and optimism that most entrepreneurs have is part of what drives them. Someone who knows everything about an industry will say, “This can’t be done,” but naiveté can light a flame and bring them to disrupt industries that have been doing things the same way for a while.