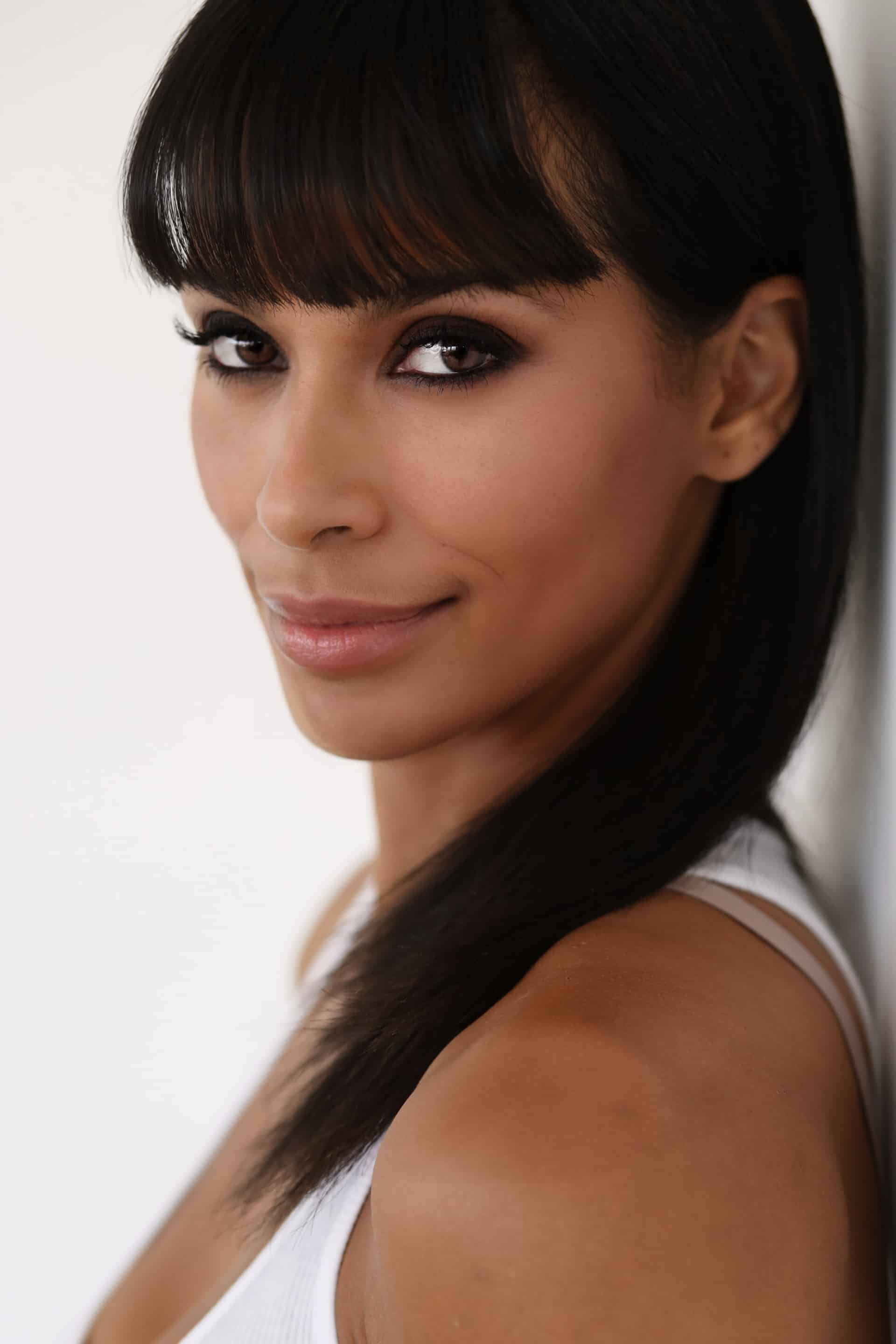 Quebec-born stuntwoman and actor Sharlène Royer is a woman of many talents, and her success has been forged by a combination of experience and training.  One of few women of colour in the industry, Royer’s done stunt work for the likes of Halle Berry, Vanessa Williams, Rosario Dawson, Zoe Saldana, Ciara Renée and Paula Patton.

“You need your star from the beginning to the end of the show,” says Royer. “You cannot afford to have that person being hurt. We are the security blanket. That’s why we are there.”

This week we chatted with her about her career, and what it’s like to do stunt work on the daily.

SDTC: When you were little, did you dream of being a stunt person?

SR: Well, to be honest, when I was little, I just wanted to be the Bionic Woman, jumping down the stairs and stuff like that. But it was not like, Oh, I want to be a stunt person. I didn’t even know what it was. 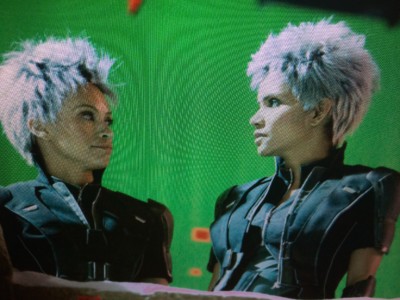 When did you realize that this would be a viable career option?

Well, I trained as a ballet dancer, and then I did, acting, and I was a stand-in. I was a single mom with two daughters. One day, a big show came in town. I was already a stand-in for Rosario Dawson, but the stunt coordinator saw my picture and looked at my resume and saw that I had a physical background. He called me up and said, “Do you want to try?” I said yes. And he trained me for six months. So that’s how it came to me. There was a need for a woman of colour.

What did the training entail?

There was a lot of wire work on that show. And then a little bit of fighting. We rented cars, and he taught me how to slide a car, you know, precision driving. And I continued my training after that. There is no stunt school. So basically, you’re just learning on the job constantly with each stunt you perform. I had to learn horseback riding as well. If you need to learn how to ride a motorcycle, then you go and learn how to ride a motorcycle. And if you do stunt driving, you need to buy a second-hand car, have official braking put in, and then buy some cones and find a place where it’s safe. Not in the public space, but the space where we can go and practice constantly. You are your own company and you have to reinvest in yourself. It never stops, you know, the learning. 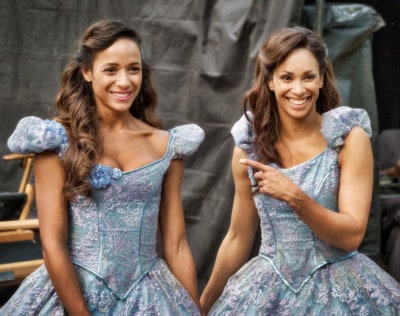 Is there anything about stunt work that you think would surprise people?

There’s a misconception that being a stunt person is like being a crash test dummy. It’s not. Everything is calculated.

The idea is not to get injured, and [the stunt] is supposed to be repeatable. But it’s still a tough job. It’s usually harder for a woman that it is for a man, [especially stunts on stairs or scaffolding] because the actresses wear skirts, high heels. Men always wear pants and a long sleeve shirt, so they can hide all the pads.

Have you sustained any injuries on the job?

I broke my tailbone one time. My wrist broke when I was diving off a wharf. I’ve had some concussions.

What’s been the biggest challenge you faced so far in your career?

Endurance. I was on a superhero show called Legends of Tomorrow. You have nine days to shoot one episode, and you have 22 episodes. So you’re nine months non-stop between rehearsing and being on set. So the time of recuperation for your body is very short; it’s like running a marathon.

What’s the most dangerous stunt that you’ve performed?

I think wire work can be tricky sometimes. Because you can be way up in the air and depending on the communication [of those down below]. You don’t know the impact, you don’t necessarily know how you’re going to land, you cannot be precise. 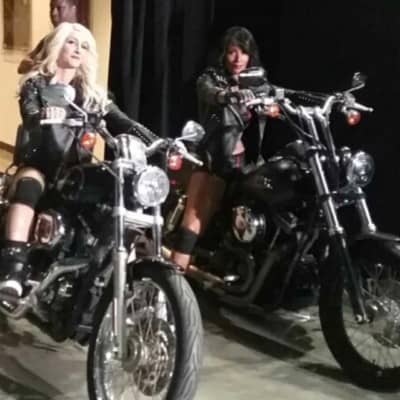 Has there ever been a stunt that you didn’t want to do?

Yes. But instead of saying no, I present another option: how can we do it safely and get the same result?

What was your favourite project to work on so far?

X-Men. I love working with Halle Berry. In that world with those actors on set, I was like a five-year-old.

What do your kids think of your job?

My oldest daughter wants to follow in my footsteps. I’m not thrilled about that; not in a mean way, in the sense that it’s like anybody else or me can do that stuff. But when it’s your kid? Yeah, no. My youngest thinks it’s fun, but she’s not interested in doing it.

What was it like raising kids while working in this field?

They were with me on almost every set when they were younger, because sometimes I couldn’t find babysitters.

It’s not easy. But you make it happen, especially when you’re a single mom. You need a good network, plus my mom and my dad once in a while, and some friends. So I needed a great support system, for sure.

What are your plans for the rest of the year?

What would be your advice to other young women who want to get into this work?

Go learn basic gymnastics. And a basic martial arts class. You need to be creative. Try to find a list of stunt coordinators and go approach them with your skills and offer to help with rehearsal. That’s how you’re going to get in. It’s gonna be tough. But if you have perseverance and you have the qualification, you can do it.

What do you love most about your job?

My job changes all the time. It’s not a nine-to-five. It can be scary. But for me, that’s why I love my job.