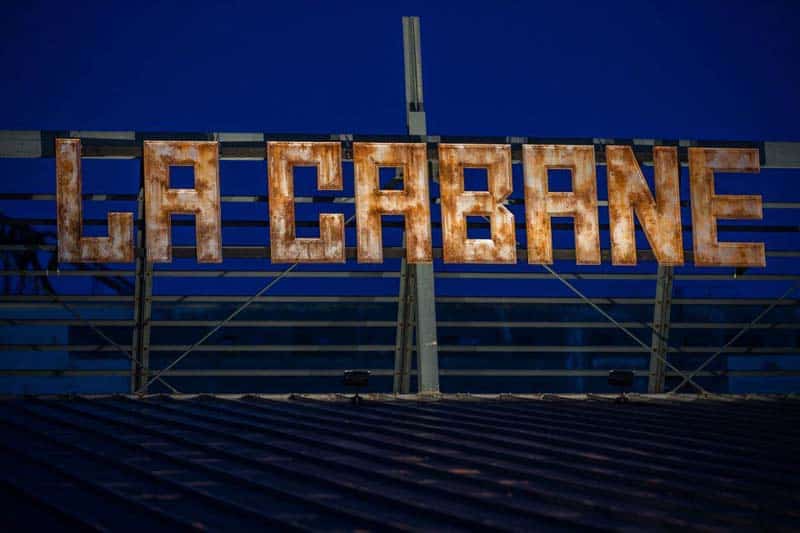 Sugaring IN! La Cabane satisfies your maple craving in the city!

When it’s mid-March and the sap starts a-flowin’, I yearn for snowy forest walks, sleigh rides, and gooey, sticky maple taffy. It’s cabane a sucre time in Quebec but – being sans car, and with nary a field trip in sight – I need to get my fix d’érable in the city. Fortunately, there is La Cabane, an urban sugar shack in the heart of Old Montreal.

La Cabane isn’t a traditional Quebec sugar shack, so you won’t find oreilles de crisse or feves aux lard served atop checkered table cloths. Their menu is a gourmet homage the cabane of days of yore. Don’t let “gourmet” put you off – it just means they’ve found more creative ways to incorporate maple products into each dish! Such as: fish croquettes with maple-piri-piri aioli, endive and lamb gravlax salad with maple vinaigrette, chorizo bean ragout with maple-glazed chicken drumsticks…you get the picture! They’ve retained the classic maple pie for dessert, along with maple natas (!!!) and chocolate pudding with maple Chantilly. Your sweet tooth should be well satisfied.

Can’t forget the entertainment! Each night, from 6 to 7pm, multi-instrumentalists André Gagné and David Simard rock out on the old mouth harp (as well as violin, guitar and mandolin) for a new spin on traditional Quebec folk tunes.