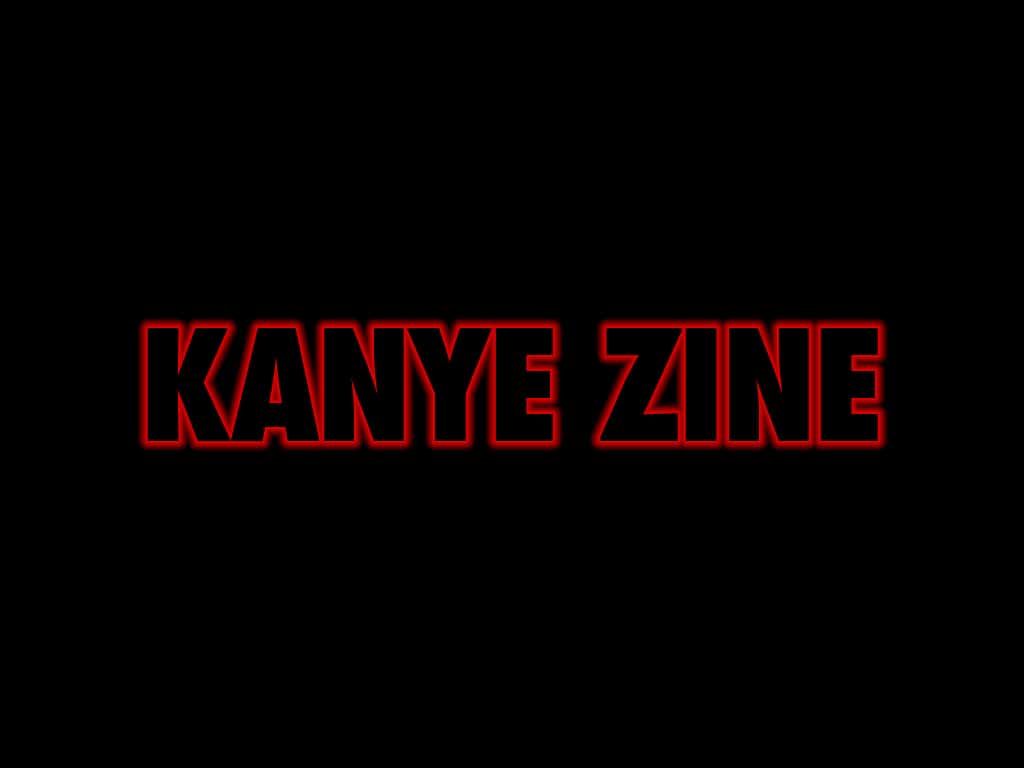 We all have our own nuanced and complicated feelings towards Kanye West, and nobody can take that away from us. That’s why three enterprising Kanye fans have taken it upon themselves to craft a zine that finally gives the cultural dialogue the collective voice it deserves: 128 pages parsing the influence of Yeezy.

The zine, which will feature work from Anupa Mistry, Ayesha A. Siddiqi, Sasha Frere-Cohen, SDTC editor Haley Cullingham (hey that’s me!), and a whole lot more, is being helmed by WORN publisher Haley Mlotek along with Canadian writers Sara McCulloch and Fariha Roísín. Love him or hate him, it’s going to be required reading; guaranteed to have even more feelings that Kanye himself. But this magic slice of pop-culture pizza can’t happen without you.

They’re raising money to support the project on Kickstarter. Incentives include copies of the zine, art prints, tote bags, and a limited-edition amazing mix tape created by the contributors. DO IT!  And follow KANYEZINE on Twitter for live updates.