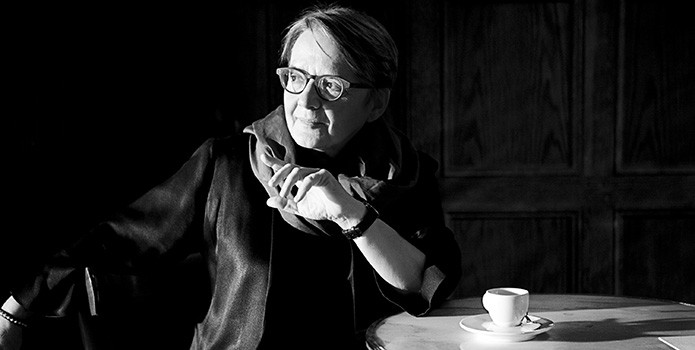 Agnieszka Holland, an Oscar-nominated director known for films like In Darkness and Europa Europa and work on television shows like The Wire and Treme, will be celebrated with two upcoming events at the TIFF Bell Lightbox. On March 31st, she will be in attendance at a screening of her film Washington Square (an adaptation of the Henry James novel). Then, on April… Read More »

The daughter of two journalists, Agnieszka Holland’s grandparents were killed in the Warsaw ghetto during the Second World War, and her mother was a member of the Polish underground who fought in the Warsaw uprising. The director has been inspired by her background, and her political films have made her one of Poland’s most acclaimed… Read More »