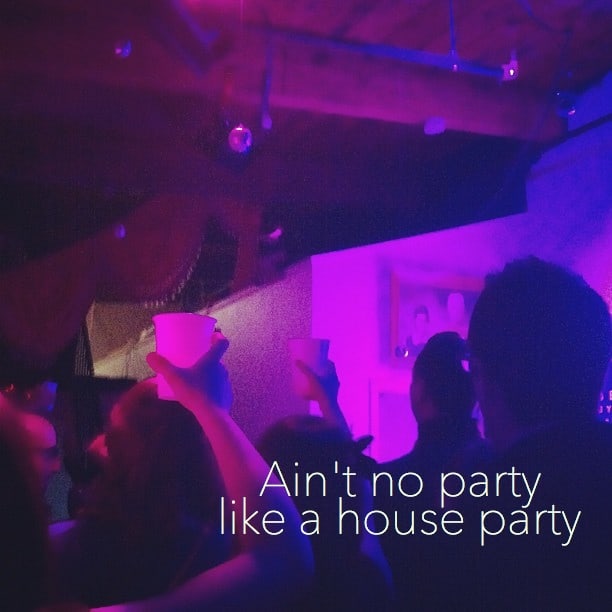 Who says you have to go out to have a good time? This playlist is sure to turn your home into one big dance floor. Kent Odessa “Bo Jacksons” Ra Ra Riot “Beta Love” Cut Copy “Need You Now” Phantogram “Don’t Move” Cold War Kids “Mine Is Yours (Passion Pit Remix)” Holy Ghost! “Wait &… Read More » 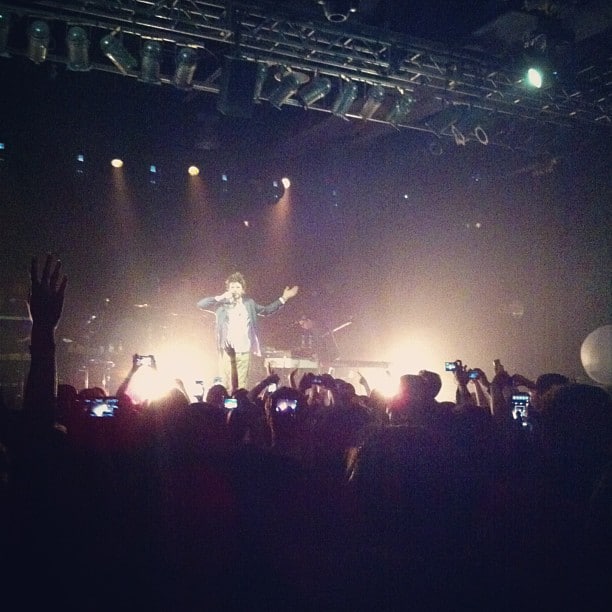 Matt & Kim and Passion Pit at the Koolhaus

On the surface, Passion Pit’s latest album, Gossamer, is an offering of catchy synthpop songs. Beyond that, though, it represents frontman Michael Angelakos’s ongoing struggle with bipolar disorder—evident through lyrics laden with sadness, guilt, and confusion. Though Angelakos’s disorder has resulted in multiple hospital visits, attempted suicide, and cancelled shows, it has not brought down… Read More »

The main stage of the Sasquatch Music Festival teeters on the edge of the gaping Columbia River Gorge in Washington State. Below, water winds through a red rock canyon, and up above, ten years of the best bands in the business have graced the Gorge, cheered on by fans dressed in vintage sundresses, animal hats,… Read More »

New albums to get excited about this fall from Belle & Sebastien, Sufjan Stevens, Kings of Leon, Matt & Kim and more

Fall is always a great time for new music, but this year has an incredibly epic lineup of album releases to woo you. Kayne will finally stop teasing us and GIVE US THE ALBUM ALREADY, Sufjan Stevens has taken a new musical direction, and Sean Lennon and girlfriend Charlotte Kemp Muhl serenade you with their… Read More »

Battle of the Bands – Matt & Kim versus Arcade Fire

By Meghan Roberts Apparently Olio wasn’t enough for me, as I headed out to two more shows this Monday and Tuesday. Indie pop rockers Matt and Kim tore up the Rickshaw on Monday, while Arcade Fire brought people out in hordes to the Pacific Coliseum Tuesday. Both concerts were totally awesome, if for completely different… Read More »