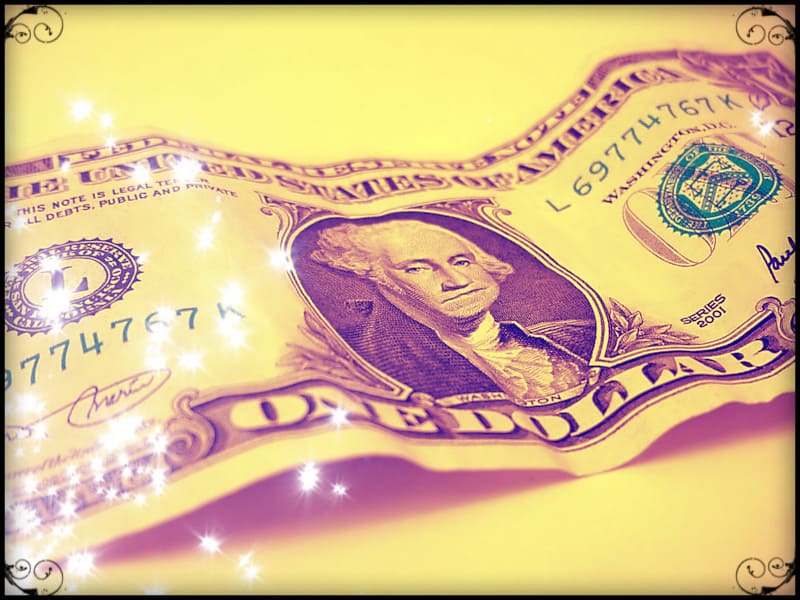 "To 99.9% of the population, this seems absolutely absurd. There is extreme poverty around the world, how can someone just throw away their hard earned cash?"

Tales of a VIP Hostess: Making it Rain In Da Club

If I compare the nightlife experience here in Toronto to other cities I’ve partied in, like Las Vegas, London and Sydney, there really isn’t too much of a difference. Scantily clad females? Check. Groups of guys fist pumping? Check. Over-consumption of alcohol? Check. Deafeningly loud music with the highest level of bass humanly possible? Check. But there was one trend I didn’t realize was universal. It appears that the concept of “Making It Rain” has gone global. Naturally, I thought I’d share with you the story of the first time I witnessed someone making it rain.

For those who don’t know what making it rain entails, let me brief you. In short, it is when you have a big ol’ wad of cash and you throw it up in the air. The effect, I assume, is that for a moment it appears that your table is raining money. To 99.9% of the population, this seems absolutely absurd. There is extreme poverty around the world, how can someone just throw away their hard earned cash?

The best (worst?) part about it is that these people actually have to plan to make it rain. There are no accidental money rain falls. They literally have to go to the bank and exchange a $100 bill for one hundred single American dollar bills BEFORE they go out for the night. This boggles my mind! To each his own, I guess.

After the way I reacted the first time I observed a group of guests making it rain, I am surprised I still have a job in the nightclub industry. It was only my second shift, and I was hosting a table filled with the owner’s exclusive VIP guests. This particular night, the group included an oil heir, a Z-list movie director, a Toronto-based rapper and a fair number of well-known basketball players.

As I’m making small talk with one of the guests, I see it happen out of the corner of my eye. My jaw drops. OH EM GEE! There is SO MUCH MONEY falling from the sky! Acting like a kid in a candy store, I forgot I was being paid to attend customers and ran over. It was just my luck that the exact moment that I was on all fours stuffing ones into my corset, the club owner chose to come by and check in on his guests. Even though it was quite obvious exactly what I was doing, he still proceeded to ask me, “What. Are. You. Doing?” while looking at me in disgust.

Mortified, I got up quickly and mumbled a few things under my breath, trying to justify my behaviour, and then ran like the wind. Thankfully we never spoke about that incident again. After seeing this occur every weekend since for the past three and a half years, I’ve now become desensitized, and have (luckily) been able to take a rain check when I see stacks of cash falling from the sky.