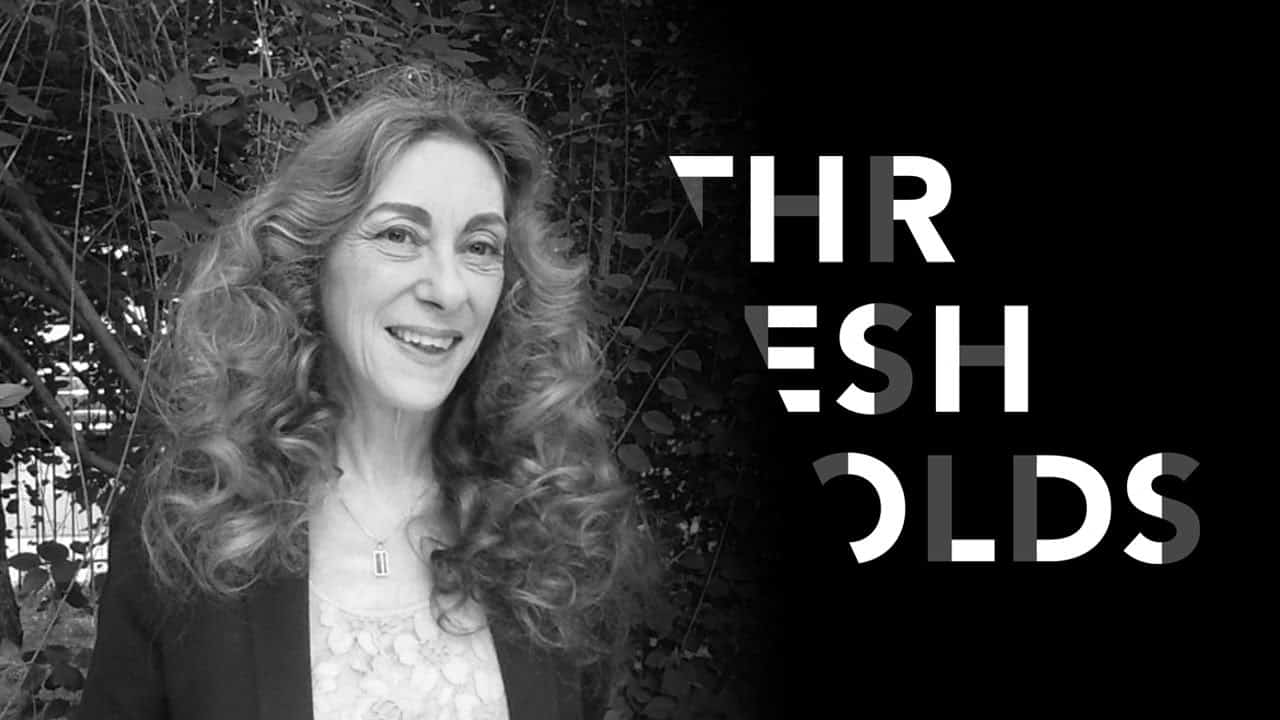 In anticipation for the TEDxToronto 2015 Conference (October 22nd), each day this week Shedoesthecity will post top-notch career and life advice from some of the powerhouse women that will be speaking at the conference this year. Innovative, gutsy, groundbreaking: a lot can be learned from these phenomenal women.

For this installment, we spoke to Valerie Scott, a founding member and legal coordinator of Sex Professionals of Canada, a sex worker rights organization. For the last 30 years, Scott has been a passionate advocate for her colleagues’ human, civil and legal rights, testifying at Canada’s Senate and at several Parliamentary committees.

She was one of the three plaintiffs in Canada v. Bedford, the landmark constitutional challenge to several of Canada’s laws against sex work. In 2014, Canada’s Supreme Court unanimously agreed that the impugned laws caused catastrophic harm to sex workers and were a violation of their right to life, liberty, and security.

SDTC: What life lesson learned as a young adult do you often refer to now?

VS: Trust your instincts – they can save your life. In the face of all adversity, never give up.

What have you recently learned about yourself?

A woman who has completed only a few university Animal Sciences courses can win a unanimous decision from the Supreme Court of Canada.

Justice, and all the good things about sex work.

When/where do you do your best thinking?

When I’m washing the dishes.

Do you remember the moment when you recognized that you were on the right path? How did you know?

In early 1985, I was listening to the radio and heard our Justice Minister announce he was introducing yet another anti-sex-worker law. In that moment I knew I was destined to fight this kind of injustice and discrimination.

I hope to have sex work recognized as the legitimate occupation that it is, and for people to understand that the service we provide is actually valuable to society.

What are you most proud of?

All the sex workers who are fighting back against religious zealots and other extremists in what is now a global fight for decriminalization. In Canada today, sex workers are where gay and lesbian people were circa 1965. It used to be illegal to be gay, and do-gooders tried to “cure” them with programs that taught guilt and self-loathing. This is what is happening to us with court-sanctioned ‘moral retraining’ programs.

Always be willing to listen to reasonable arguments, especially from those who disagree with you. Do your homework, then push forward.

Professionally speaking, what impresses you? What qualities in a colleague or boss do you admire most?

I chose a profession that allows me to be my own boss. Sex work has always existed. I admire the sheer ingenuity of my colleagues to adapt to political, economic, and technological changes.

What are you striving for right now?

I’m chomping at the bit to challenge Canada’s latest harmful and incoherent laws against sex-work.

TEDxToronto is Canada’s largest TEDx event, a platform for exceptional ideas, and a catalyst for profound change.