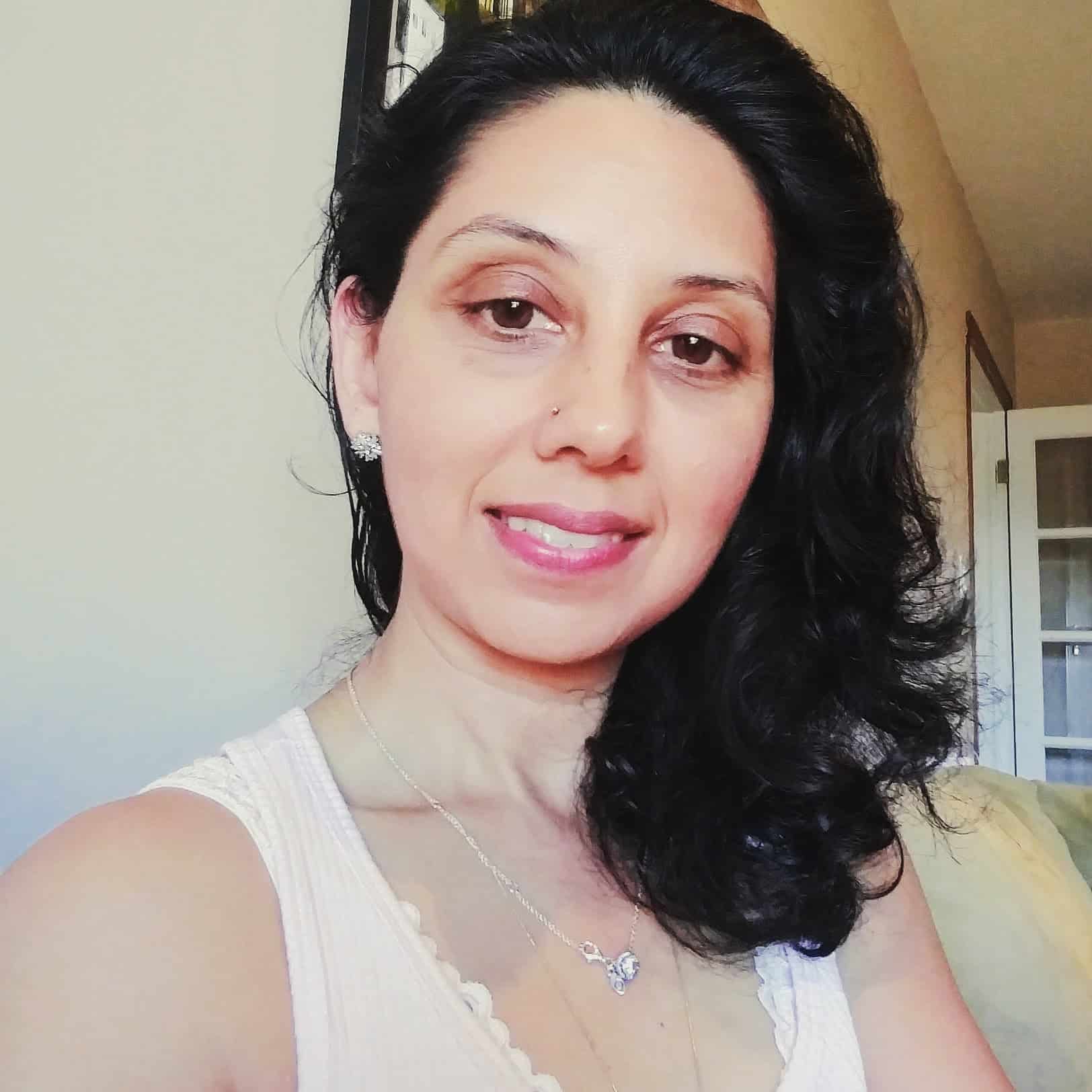 Tehmina Khan’s Things She Could Never Have is a riveting window into the lives of modern Pakistanis–both here in Toronto and in Karachi. This collection of short stories pierces through Western assumptions and into the hearts of the flesh-and-blood characters that Khan has written with sensitivity and truth.

From the love story of two young trans women in Karachi (“Things She Could Never Have”), to the nascent sexual encounters of college girls (“The First”), to the violent chain of events triggered by one false accusation in “Whisperings of the Devil,” you won’t be able to put this collection down.

We asked Khan about the book this week. 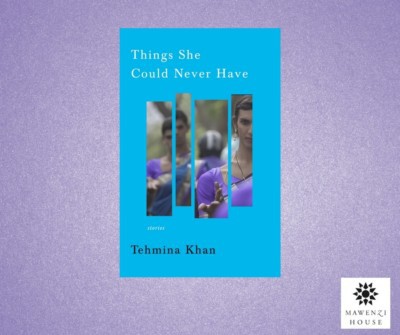 SDTC: Did you have it in your mind to do a short story collection from the onset?

TK: Not at all. I wrote the first one, “This is Our Secret,” as an attempt at badly needed therapy for myself. I wrote several versions of that story and over the course of several years. I tried first person, third person, and longer and shorter versions of the same story, and if it wasn’t for M.G.Vassanji, who finally helped me lay that story to rest, I would still be fiddling around with it.

The others were an acknowledgement of the therapy that writing is for me. Each time something bothered me–caused me sleepless nights–I wrote a story. It wasn’t until I was assigned M.G.Vassanji as a mentor during a writing course at Humber College that I realized perhaps it was alright for me to take my writing seriously. Before that, I just thought writing was something smart people did.

Which character or situation from these do you most identify with personally?

“This is Our Secret,” “The First” and “Stealing Apples from Heaven” are a blend of fiction and memory for me and therefore the ones I most strongly identify with. Of the pure fiction ones, Saleema from “Things She Could Never Have” lives inside me, while the widow in “Come Listen to Me” is me–that’s my voice, especially the final couple of paragraphs.

Where did the inspiration for the individual characters come from?

I am not sure where all those characters came from. I suppose they all came from me and different aspects of my own character. I do not sit down to write with characters in mind. Characters reveal themselves to me as the story unfolds. 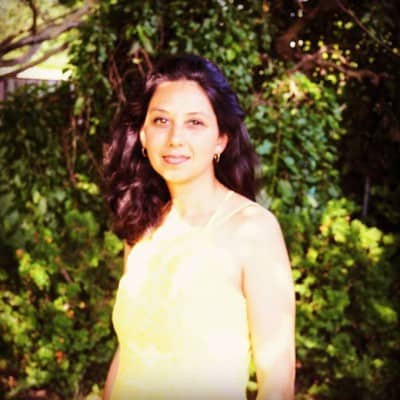 Can you walk us through your trajectory to get where you are now?

Oh, that would be a long story. In high school, I fancied myself a physicist, but in Pakistan you can’t study Physics without taking Chemistry as well, and I absolutely loathed both my Chemistry teacher and the subject. In college, I studied Philosophy, Psychology and History, and of these three, I wanted to pursue Philosophy, but I copped out because of the ridicule I faced. I settled for Psychology and was set to embark upon a Master’s in Clinical Psychology when my father was posed to Tunisia. I felt that I had to remain with my parents, but the only subject I could study in university there was English, and strangely enough, I came to love the choice forced upon me.

After moving to Canada, I worked for a few years as an educational assistant for children with multiple handicaps. I loved that work, but I quit when I was pregnant with my second. I did resume part-time work after my kids started school, but I quit that to devote myself to writing full-time. Told you that it would be long story!

Complicated. I have spent more years in Canada than anywhere else on the planet. Before Canada, my life was that of a vagabond. Toronto is home to me, yet all of my stories are about Pakistanis. I yearn for the places of my childhood and I suppose that is what you see in the stories. I never felt that I belonged to Pakistan. I was always just a pariah–an onlooker–so I try to work my way back to that space. I want to belong, be acknowledged, and, perhaps even, be embraced.

What do you think is the biggest misconception people that people in the west hold about life in Pakistan?

The condescension is what always hits me. In school, in England, the other kids used to ask me if we lived in trees like monkeys. Even now, people I don’t know at all will stroke my skin and tell me how beautifully smooth it is. They mean it as a compliment, but it stings.

The Third World is always presented as a place worthy of charity, and while it is nice that people care enough to give, it does reduce the recipient to the role of the beggar.

Most people’s perception of Pakistan is based on the headlines they hear, and of course, those headlines are always terrible. With all attention firmly focused on headlines, everything else gets sidelined.

What do you hope readers take away from these stories?

I hope that each and every reader walks away with something entirely different. I am limited by my own point of view–the poverty of a single perspective. Magic happens when a reader takes up one of the stories and brings to it all of his or her life experiences, and through that interaction, I hope the text changes and becomes something more than what I envisioned.