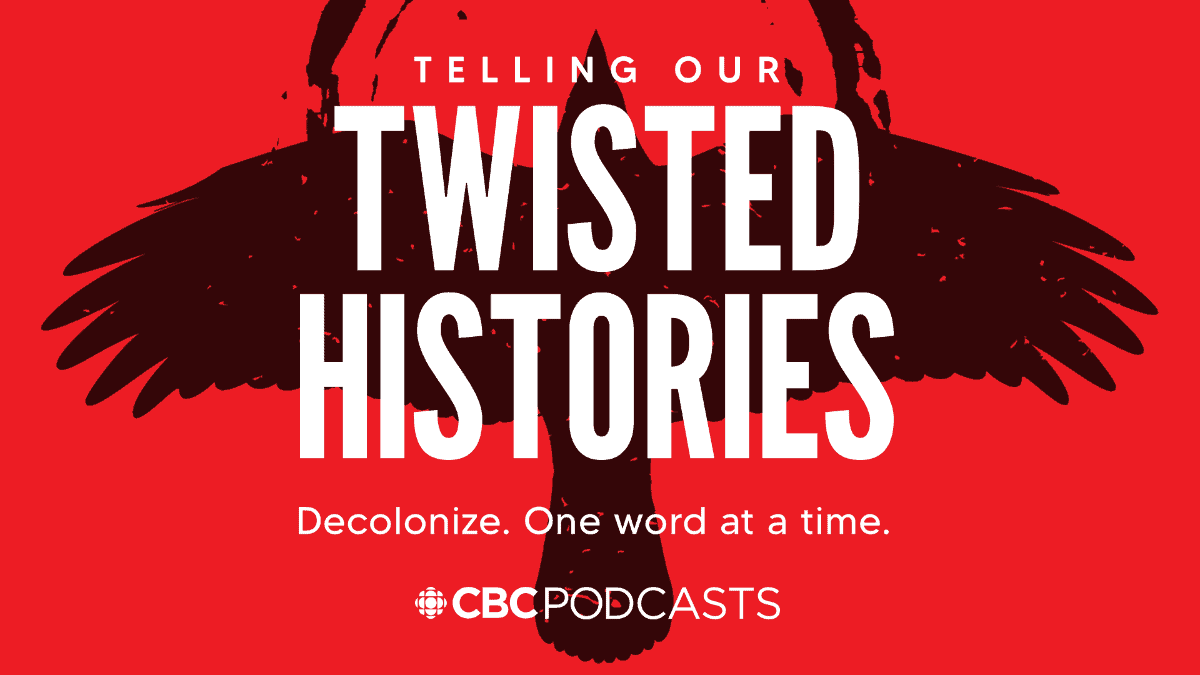 "How can somebody discover a continent where there are already 100 million people living in it and claim that they discovered it?"
Life Stories  Recovery

In all my years at university, there is one line that has always stuck with me: “History tells us as much about the present as it does about the past.” It was something a professor I respected and adored would often say. What she meant by that statement is this: the way we talk about our past—and the histories we bother to learn—says a great deal about how we see and understand ourselves in the present.

Since white colonists first arrived on Turtle Island, the histories of Canada’s many Indigenous nations have been marginalized, and intentionally erased. I am a settler who studied history at institutions built on colonialism, and I can attest that Indigenous stories rarely came up, even in the courses I was mandated to take on this country’s past.

Like many settlers of Turtle Island, I live on unceded First Nations territory. As such, it is my responsibility to re-educate myself, learning the stories of First Nations that were left out of all those lessons I memorized on Confederation and The Plains of Abraham. This brings me to Telling Our Twisted Histories, a powerful new podcast on CBC, directed by Ossie Michelin, that explores Indigenous histories with curiosity and care and shares knowledge that even history majors, like myself, never learned in class. It’s an invaluable resource that I hope all Canadians make time to listen to.

Hosted by Kaniehti:io Horn (Letterkenny, Ghost BFF), Telling Our Twisted Histories is an 11-part series. Each episode is devoted to a different word, such as “reserve,” “time,” or “school,” the meaning of which has been twisted by colonial oppression.

Twisted Histories explores the racist, colonial policies that twisted those concepts to begin with; however, the series also decolonizes and reclaims the words it examines. Based on an original concept by Karine Lanoie-Brien, Telling Our Twisted Histories is the English-language version of Laissez-nous raconter : L’histoire crochie, an award-winning French audio series that made its debut on Radio-Canada in June of 2020. 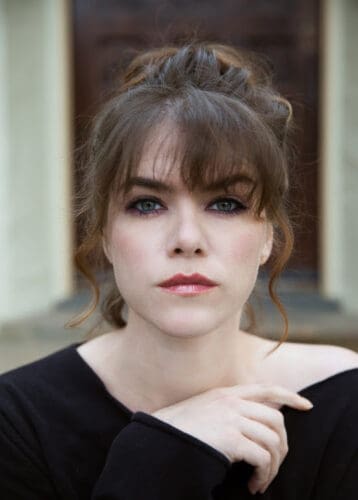 In the 2021 English-language adaptation, Horn guides us through the series with grace and empathy. Horn grew up on Kahnawake, a Kanien’kehá:ka reserve located near Montreal. At the top of each episode, she reminds listeners, “Please leave any stereotypes at the door,” words that signal this series will not perpetuate racist representations of First Nations people that have proliferated in the media for so long.

Over the course of the series, listeners will hear from 70 people from a total of 15 Indigenous communities. These storytellers address a variety of issues, challenging the mainstream versions of our past peddled by white supremacist governments. In the first episode, Discovery, Robbie Dick from The Cree Community of Whapmagoostui asks:

Many of the topics addressed on Telling Our Twisted Histories are a profound source of pain for many First Nations communities. For example, the installment titled “School” explores the trauma created by the residential schools that ripped Indigenous children from their families, forbade them from speaking their languages; places where abuse and murder were not uncommon, a reality that is coming into full view at this very moment.

But the series also explores more hopeful topics, like policy shifts that could empower First Nation Peoples. It’s also a reclamation of power, a source of strength, and a reminder that Indigenous history is more than the trauma that abounds in headlines.

An actor already famous for her roles, Telling Our Twisted Histories marks Horn’s emergence as one of the most dynamic voices in podcasting. Whether she’s introducing the experiences of residential school survivors or describing the traditional cradleboard she made for her infant son, Horn is a remarkable storyteller.

"How can somebody discover a continent where there are already 100 million people living in it and claim that they discovered it?"