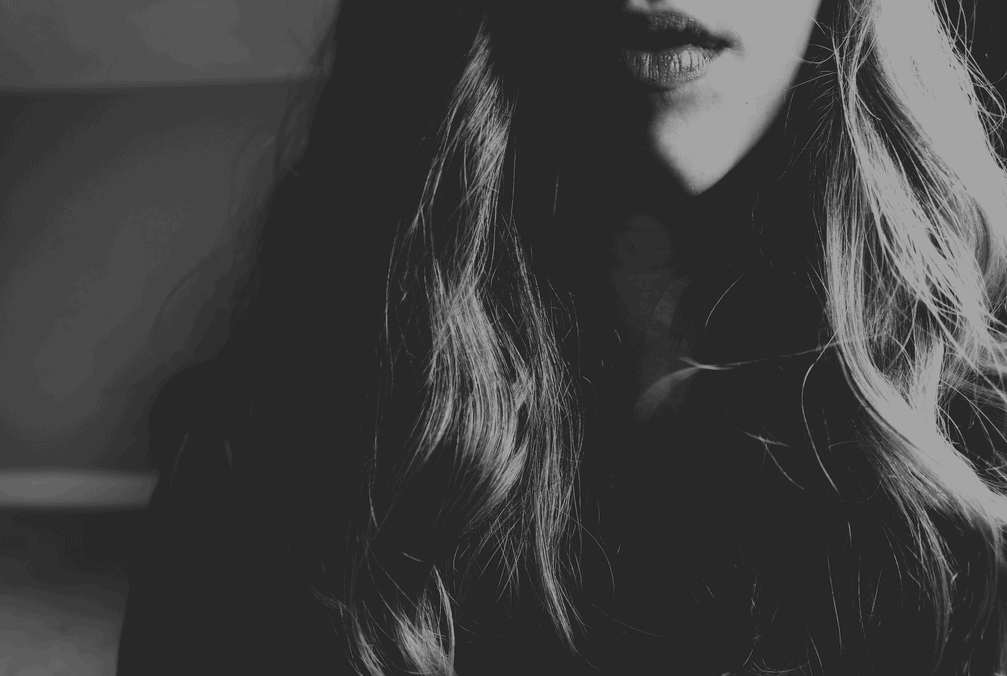 The Feminist Wedding Diaries: Why We Called Off Our Engagement

I loved and cared for my fiancé, but sometimes love isn’t enough. That is why we ultimately decided to call off our wedding. When you care for someone, you do not want to be unhappy with them, you would prefer they were happy without it. The idea of having a dysfunctional or unfulfilling future is something no one wants for someone they love, nor should anyone want it for themselves.

Cancelling a wedding is a complicated thing. You feel relieved you have avoided a mistake (divorce is considerably harder than cancelling DJ or a wedding venue), but there is of course an undertone of sadness that cannot be ignored. It’s never pleasant to call a florist to say that you no longer need seventeen centrepieces because you are not actually going to walk down the aisle.

There are also accompanying feelings of guilt. Some of our guests had already booked flights from as far afield as London and LA. My sister and my aunts had thrown me multiple bridal showers, and my bridesmaids had put down payments on our makeup artist. I felt terrible about all this. I wish it could have been avoided, but we didn’t plan the wedding knowing that we would eventually call it off.

On the odd occasion, I have felt not just guilt, but deep embarrassment over my failed engagement. While my former fiancé and I are hardly the first people to call off their wedding, this provides little comfort when I run into someone who failed to get the memo, asking me whether we’ve already had “our special day.” When this happens, my heart aches a little, but ultimately, I feel relieved. I know we did the right thing. I know this was much less of a mistake than going through with it would have been.

I have always been an ambitious and goal-oriented person. I hate to give up on a project, whether it’s writing a novel or finishing a master’s thesis. The truth is, however, that getting unengaged has forced me to confront the fact that some projects are not meant to be completed. Some projects are, in fact, meant to be abandoned for everyone’s sake. Sometimes, that is the most courageous and sensible thing you can do.

No one gets engaged thinking they won’t ultimately get married, but since I have been unengaged, I’ve heard countless stories of relationships that floundered when a wedding was on the horizon. While I have now had a failed engagement, I refuse to feel like a failure. I refuse to let it define me, or even to define the love I shared with the man I ultimately didn’t marry.

In my limited experience, when you love someone really and truly, the idea of one day resenting them is too much to bear. In the end, not getting married was the most loving thing my former partner and I could do for each other. While I used to think we would celebrate our wedding, I now celebrate the fact that we loved ourselves enough not to enter into a contract we were not prepared to sign with one another.

This is not the ending I intended for this column. I still believe in romantic love, and the idea that problematic wedding traditions can be reclaimed. At the end of the day, however, the most feminist thing women can do to reclaim weddings is to acknowledge when having them isn’t right. I acknowledge that it is better to accept a relationship has changed, to accept when the end result you thought you wanted is no longer the appropriate one.

Over the last few months, I have realized that sometimes, try as you might, some things cannot be repaired by sheer will. As my lovely mother tells me, “Better a failed engagement than a failed marriage,” and a failed marriage is something I hope never to have.

In the end, I do not regret the love I had with my fiancé. Nor, Dear Readers, will I ever regret writing this column. I love myself enough to embrace my imperfect, always eventful personal journey. I am moving on, and I know my former partner is doing so too. The time had simply come to put broken things aside, to make room for what is whole.

Yes, that sounds like a platitude, but you know what? Writing The Feminist Wedding Diaries has taught me that sometimes platitudes are true…