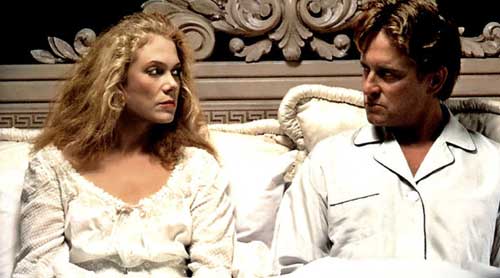 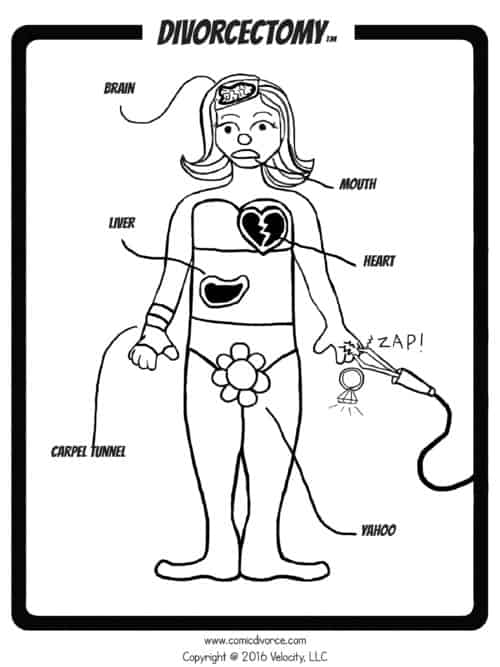 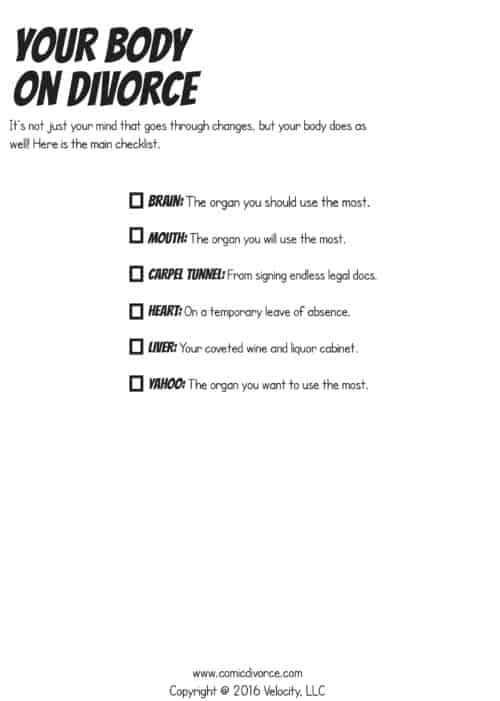 Are You Being Financially Abused? How To Protect Yourself & Find Your Way Out