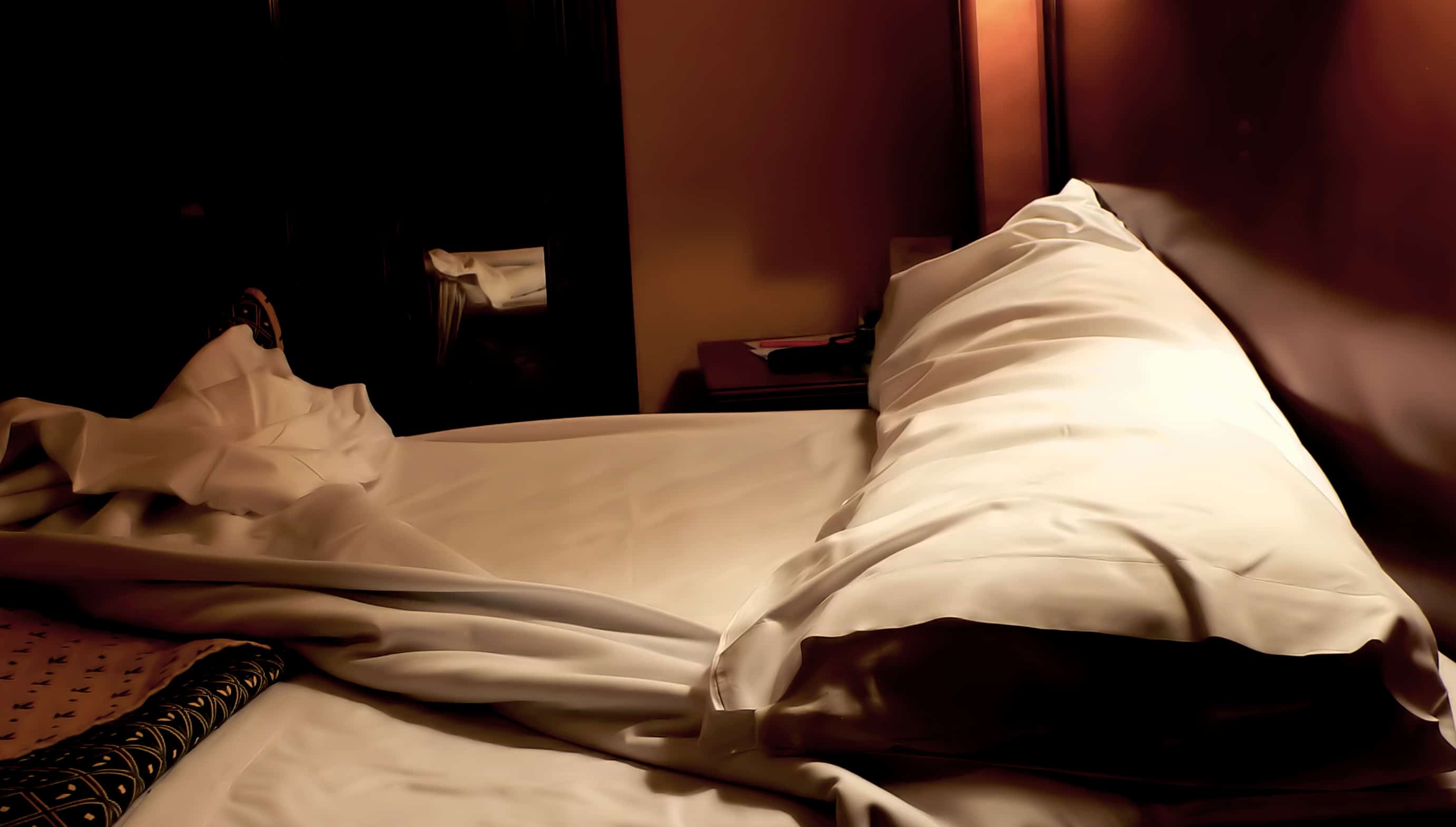 "It felt subconscious, almost natural, until I realized that the finite emotional energy I have was being used to play two women for a fool. She and I were one in the same."

When You’re the Other Woman

I’ve always had a problem taking words at face value—not reading between lines, leaning heavily on my willed ignorance and calling it trust. While optimism does not come naturally to me, the often sinister world of sexual politics seemed far removed from my sex life. For years I negotiated Toronto’s nightlife, unfettered, free from expectations while branding my sleeping around as life experience. Some people backpack in Thailand; I danced and drugged, making a promise to say yes to all opportunities presented to me, inventing my own twisted new age philosophy.

Soon enough saying yes became a silent acquiescence and the empowerment I’d sought was lost. I wanted to wake up with someone instead of twisting in my sheets, fitfully coming down alone. The value of my experience plummeted as I wondered why no one wanted to stay the night. Of course the real reason—the unavoidable truth—was that there was already another bed, another person, calling them home. Not only would they leave, their heat dissipating from my sheets slowly thereafter, but I would never go with them.

In the shadowy world of in-between relationships, I found reassurance in our mutual silence while squirrelling away twisted compliments that I convinced myself were the currency of affection. I demanded nothing in hopes that one day I would be rewarded with a role reversal, as if being the ignorant party in these three-person relationships was some kind of prize. Flippantly telling my friends that he “has a baby, but I don’t think he’s with the mother anymore,” or, “I don’t know if they’re exclusive” constituted a defence of my actions. I couldn’t feel guilt so long as I remained resolute in my uncertainty.

But still, I couldn’t escape Her: a prettier, more appropriate, worthier partner than I was deemed to be. Architecting elaborate plans of how to become Her, to eclipse the older models, allowed me to channel the energy of my unhappiness into a Project. It felt subconscious, almost natural, until I realized that the finite emotional energy I have was being used to play two women for a fool. She and I were one in the same.

Being the other woman, or simply another woman, settled on me like a thin layer of dust. Acknowledging the burden of this was not easy, as I’d convinced myself that my ebbing sadness, guilt, and frustration were being conquered, only to find deep despair left in its wake. There is no simple way to decide you’re better than the situation you’ve helped create, beyond assessing the toll of these incremental indignities. Being completely alone is unfamiliar, but I look forward to the weightlessness.