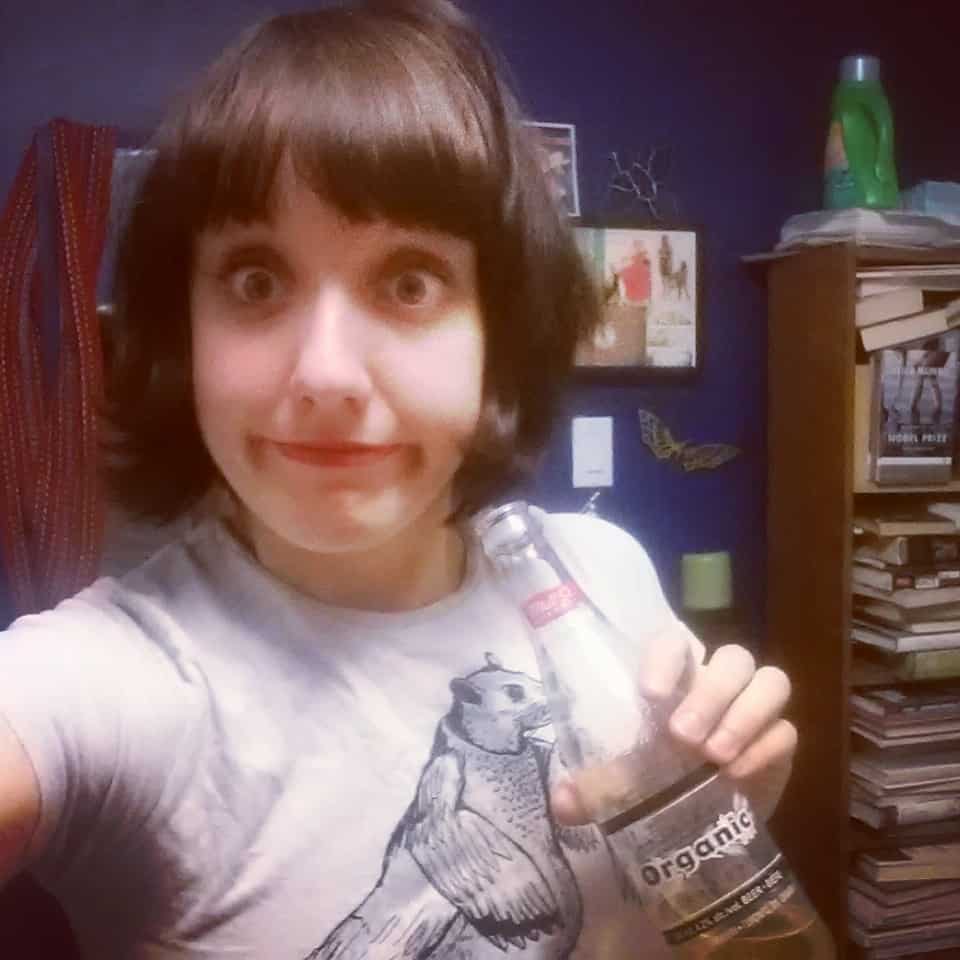 "Until I experienced it firsthand I couldn’t totally grasp what pure singledom felt like and I gotta say—for the most part, it’s pretty darn wonderful."
Sex & Relationships

The Many Benefits of Being Single

I have been single for approximately a year and a half, which is the longest stretch of time that I have ever been sans boyfriend. Although, more accurately, this is the longest stretch of time that I have been sans boyfriend since I lost my virginity at 21. Prior to that, I didn’t have any of the boyfriends, or at least any of the REAL boyfriends—shout out to my fake, totally made-up high school sweetheart Kevin. I hope you’re doing well, Kevin, and still listening to Blink 182, getting high, and being yourself, since those were your interests. I bet you’re as beautiful now as you were when I invented you (you had the hair of Devon Sawa and the face of Devon Sawa).

I have discovered that being single as a teenager, or in my case as a young… adult?, is quite different from being single in your late twenties. It’s especially different because when I was younger the majority of my pals were equally unattached, but now they’re delving into the long-term relationship zone and/or married zone and/or baby creation zone; these are zones I am not prepared to delve into. After three serious back-to-back BFs I decided I needed to take a break from monogamous unions.

To clarify, I am not swearing them off forever. Relationships are truly magical and I will surely return to being in them eventually but I needed the last bunch of months to (warning: about to get Eat, Pray, Love-y on you) spend some quality time with my solo self and get to know who I am without a penis in the mix. Who the heck is bachelorette Jess? Is she the same as girlfriend Jess? Does she like tacos, or is she exclusively a burrito gal? How does she feel about enchiladas? I needed to know!!

I also needed to know if being single was as awesome as sources claimed. The few Cosmos I had flipped through back in the day (which I will never do again) had articles with titles like “Large pizza for one? Yes please!” and “He’s not calling you back and here’s why that’s fabulous!” Were these fact or fiction? Until I experienced it firsthand I couldn’t totally grasp what pure singledom felt like and I gotta say—for the most part, it’s pretty darn wonderful. Being on my own has majorly changed my outlook on life (for the better) and benefited me in the below beneficial ways.

Note: I’m not saying that you can’t achieve any of these things while in a committed relationship. It’s completely possible, I’m simply stating that drinking alone on a Wednesday night while wearing a T-shirt with a rat dressed as a pigeon (see above photo) can be a positive experience. Like, really positive.

I get to spend copious amounts of time with my bosom buddies (the nonphysical kind of “bosom” buddy, like no actual “bosom seeing” involved, unless trying on bras in a change room together, then extensive “bosom seeing” is happening)
I’m a busy working human and when I had a boyfriend any remaining minute I had left after said work was applied to “required BF bonding/sexing time.” I attempted to see my comrades as often as I could but it was a struggle, especially when my lova and I were having “problems” and required even more “bonding/sexing time.” Since I’ve been romantically unfettered that time has been replaced with “required BFFs bonding/platonic cuddling time” and it’s been delightful. In the past year I have formed much stronger connections with friends that I’ve known for ages. No one influences my social life schedule now but THIS GURL (me, I’m the gurl). Four birthday parties in one night? I WILL SEE YOU THERE, AMIGOS.

I do what I want, when I want, however the hell I want to do it. Can I get a HELL YEAH?
Determining when I get to bond with my chums is just one of the many choices that have become entirely my own. I have always made decisions for myself, of course, however when you have a steady mate who you love dearly and whose wants/needs/likes/dislikes you should respect they inevitably become a factor in those decisions. They don’t like Thai food? No worries! We’ll get Japanese. They don’t like costume parties? No worries! We won’t attend this epic Clue-themed soiree. They don’t have Tuesdays free to see cheap movies? No worries! We’ll go on Friday and pay full price like a couple of chumps. This year I have gone to movies alone, on Tuesdays, dressed as Colonel Mustard and shoved buckets of Green curry into my mouth. I’m figuring out what MY wants/needs/likes/dislikes are and I like that a whole lot.

I have become more of an “all the women, independent” woman
I have never heavily relied on another person to fulfill me emotionally. But who doesn’t periodically get lonely when they wake up on a Saturday morning without a naked body beside them offering to make eggs benedict and provide morning oral? Oh, eggs benedict and morning oral. Mmmmm mmmm. But I have realized that I can make my OWN eggs benedict (Or more precisely, scrambled eggs ‘cause eggs benedict? Fuck that noise!) and my vibrator dishes out orgasms like it’s its job (which it kind of is). If I don’t have plans and I want plans, I make plans. I used to use my boyfriend as a “plans” crutch. Now I gotta fend for myself in every area of my life and it is damn thrilling.

I’m exploring my body in the Biblical sense, aka I’m having sexual intercourse with randos
This has been the year of gettin’ jiggy with attractive, bearded penises. I did not do casual sex before these latest adventures, because I felt that it wouldn’t be fun/fulfilling/pleasurable but boy have I changed my tune. I mean, is it always fun/fulfilling/pleasurable? Heckkkkk no. But is it any LESS fun/fulfilling/pleasurable than monogamous sex? Heckkkkk… maybe? Love-filled bumping uglies does feel MUCH better than socially-awkward-filled bumping uglies but I still have had some righteous ugly bumping events with dudes I barely knew. Also, my ability to reach out to said dudes and acquire said ugly bumping has made me feel like a bad-ass powerful woman of the world. Casual sex has taught me what I like, what I don’t like, and how to spot a jack hammerer from a mile away.

“Working 9am – 2am, what a way to make a livin’” is what I sing as I mega-focus my attention on my burgeoning career
My metaphorical soul mate these days are my friends and my writing/comedy-ing/feminism-ing. My past BFs were consistently supportive of my artistic exploits, and since two of them were comedians/writers we fed off of each other creatively. But once more, it is freeing to know that if I so choose I can take two weeks off from life to concentrate my heart and soul on that script I’ve been telling people I finished three years ago. I have pushed myself further this year in my career than I ever have before. The harder I push the greater my ambitions become and the more I realize what I’m capable of. Guys, I finished that script from three years ago. Could I have still done it with a man by my side? Oh, probably, but it feels pretty incredible that I did it without one.

"Until I experienced it firsthand I couldn’t totally grasp what pure singledom felt like and I gotta say—for the most part, it’s pretty darn wonderful."