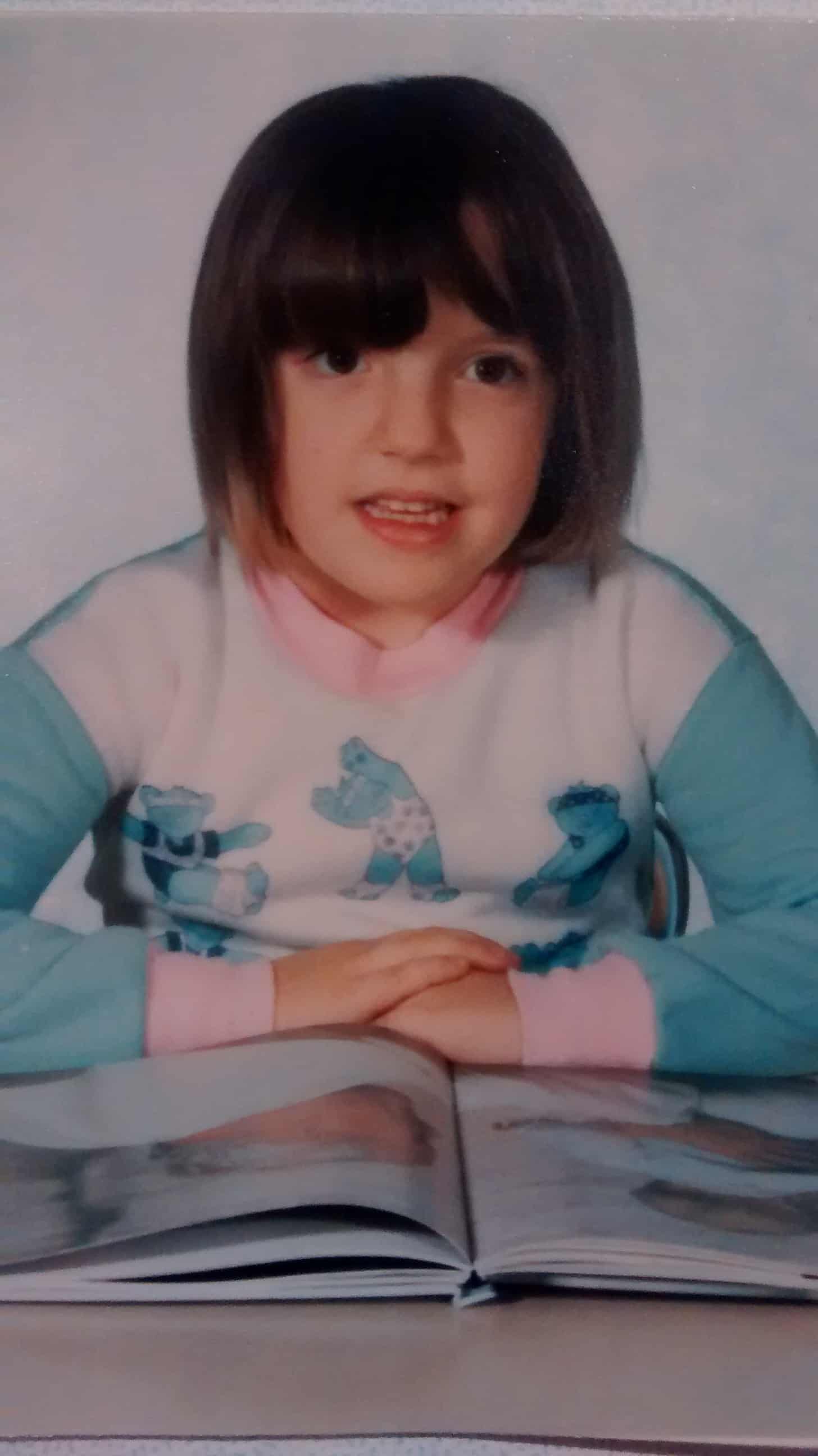 The Only Back-to-School Fashion Tip You’ll Ever Need

I don’t care if I’m in my 30s: back-to-school commercials still fill me with an odd mix of happiness and dread that only a nine-year-old can understand.

Happiness, because I can recall the unmistakable odour of new binders at my family’s local Canadian Tire where my mom turned into a back-to-school-shopping ninja after years of navigating the crowded aisles, long list in hand. Dread, because I remember my own long list of concerns whenever returning from summer vacation became a reality.

More importantly though, I wondered about Erica, Version 2.0, as every return from summer brought with it the possibility of reinventing myself. For this mission, I deferred to fashion, often thinking perhaps my classmates wouldn’t recognize me if I came into school wearing a banging new jogging suit—a contradiction, I would later learn. I would try to introduce a new me by getting my hair cut, a job, I found out, you really shouldn’t leave to your mom. New lipsticks destined to define me would often leave my pucker dry and bleeding. No worries—I would get everyone’s attention by wearing funky new Mary Janes with chunky heels, a plan that sort of worked since I’d forgotten to break in said shoes before the first day of school. They gave me blisters the size of quarters and I spent the next week awkwardly walking around in pennyloafers.

All of this was an attempt to be someone else. Who exactly? I’m not sure. Someone interesting. Someone fun. Someone confident in heels. Someone who could do simple arithmetic. Someone who, at the very least, wasn’t asking the teacher if she could go to the washroom since she wanted to take a nap in the stall.

But if I could give some fashion advice to that young’un’ (and this goes for everyone): stop trying to cover up who you are behind all this stuff: the uncomfortable clothes, the gaudy cosmetics, the pretending you aren’t really, really into the dorky stuff you’re into. Because that’s you. And everyone can see it anyway. And they don’t really give you a second thought since they’re too busy worrying about how they look. Choose fashion, make-up, and accessories that enhance you instead of hiding it.

And kid, I don’t care what anyone says—those jogging suits were adorable (this goes for everyone, too).

Tags: Advice, Back To School