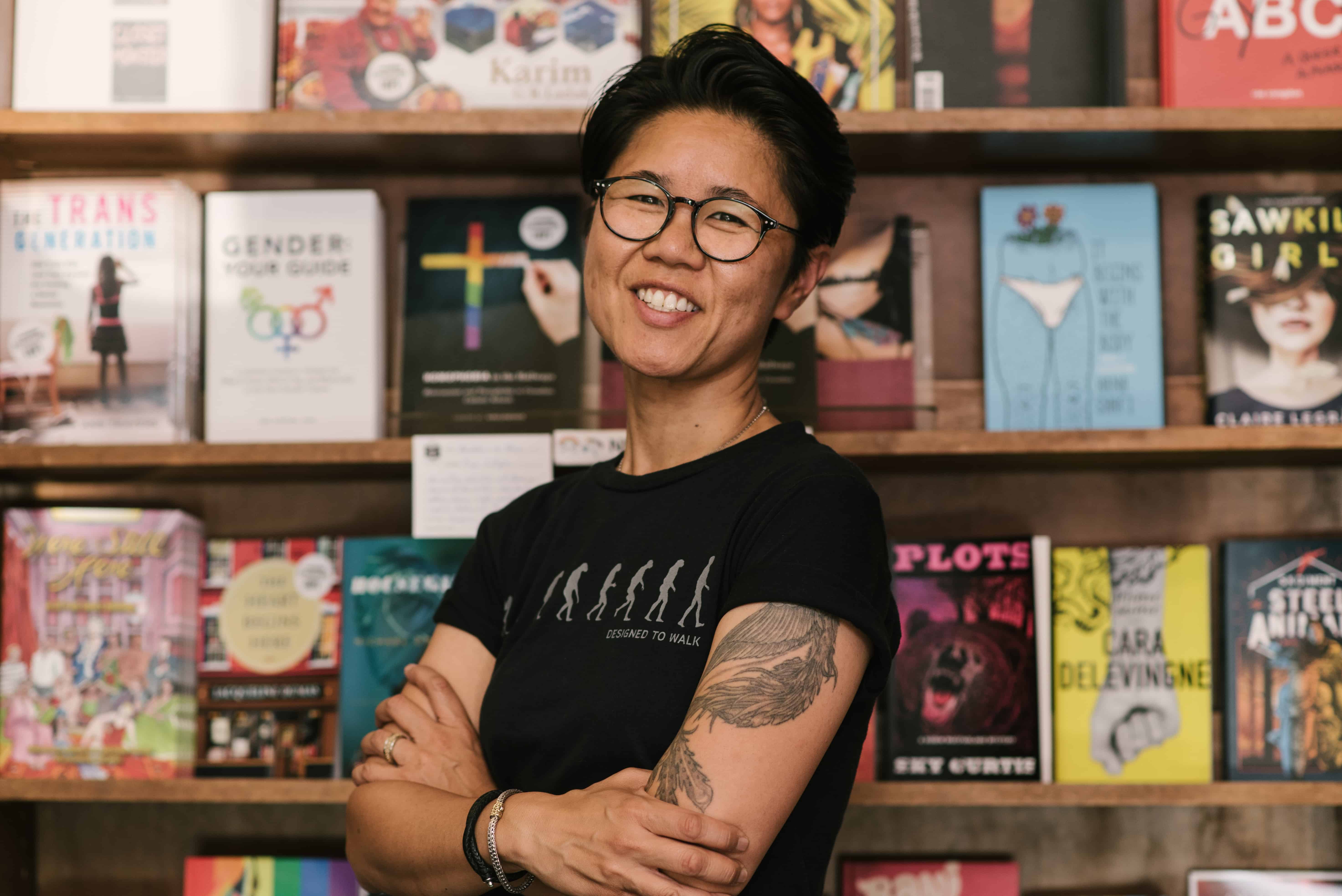 The Real Kristyn Wong-Tam: A Better Toronto For Everyone

Kristyn Wong-Tam rises at 4:30 a.m. each morning to walk her elderly cockapoo, Francis (“My longest relationship,” she quips). The two-term city councillor has to get an early start; the day is quickly swallowed up by emails, committee obligations, meeting with constituents and BIAs, and attending community events in the evenings. She does it all for one simple reason: Toronto is her first love.

She wasn’t initially enamoured, but when she fell, she fell hard. As the young daughter of new immigrants, it was difficult to adjust to a new culture, language and city. But once she settled in, she began to see Toronto for the magical place it is. “Toronto is a social miracle,” she says. “It’s home to people from around the world. We all come here looking for opportunities to live a better life, and we do it in relative peace and harmony. Once I fell in love with Toronto, I just wanted to contribute to make it a better place for everyone.”

Growing up, Wong-Tam’s family didn’t have a lot of money. But they were tight-knit, and she felt a sanctuary with her mom, dad and sisters. Then when she was sixteen, she decided to come out as a gay woman. Her parents were shocked. “Being gay was still very foreign. My parents erupted in shock and disbelief and anger. It was almost like I did something to them, rather than me trying to explain to them this is who I was.” She left the house with a duffel bag and has been on her own ever since.

Since then, she’s worked hard on repairing her relationship with her parents, educating them on the LGBTQ community, and explaining that this isn’t a lifestyle choice; it’s who she is. “To their great, great credit, they worked really hard to find a way to understand me,” she says. “Now, they don’t just accept me—they celebrate me.” When she was married two years ago at the 519 (the same community centre that warmly embraced her as a homeless sixteen year old), both of her parents walked her down the aisle. “It was the proudest moment of my life,” she recalls. 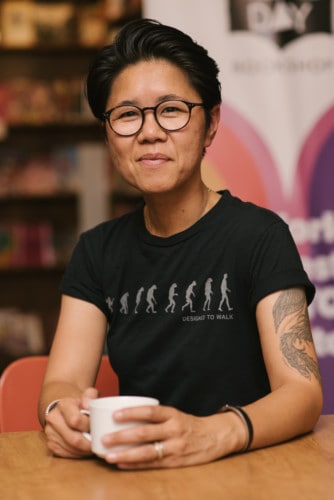 Her experiences—as a new immigrant, as a homeless teen, dealing with precarious employment, securing housing, and struggling with food insecurity—have all helped shape her current perspectives towards public policy. “This is why it’s so important to have people with the widest range of experiences, social vocations and identity represent people in elected life, because if you have a homogeneous group that all lived a very conventional, charmed, middle-class life, it may be difficult for them to grasp the diversity of the city, with all the different experiences of the residents.” She’s had to rely on the TTC, the libraries, the parks. She knows that they’re essentials; services that must be protected for future generations.

“I feel I have a responsibility to build this city into an even better place than when I found it,” she explains. “Now that I have six nieces and nephews, I find myself working even harder. When I see kids in the neighbourhood or think about kids in my own family, I think about what kind of city we are leaving them. I want the city to be healthy, inclusive, safe, liveable and affordable.”

The affordability factor, she believes, is the most pressing issue. “Toronto is becoming an increasingly expensive city; it’s far too unaffordable.” She points to the rising costs of housing, food and transit. Her recent campaign has brought her into contact with volunteers from St. Jamestown and Regent Park (her first Toronto address). “They are kids who’ve lived with a lot of hardship. They’re hopeful. They’re working hard to do the best they can, given the circumstances. Those issues that my family struggled with—trying to integrate into Canadian society and make the most of those opportunities—that’s what I want to work on. Because some of the opportunities that existed for myself don’t exist for them anymore.”

“People are being priced out and they’re feeling squeezed,” she says. “We have to make sure that people have opportunities to be successful and to live in the city.”