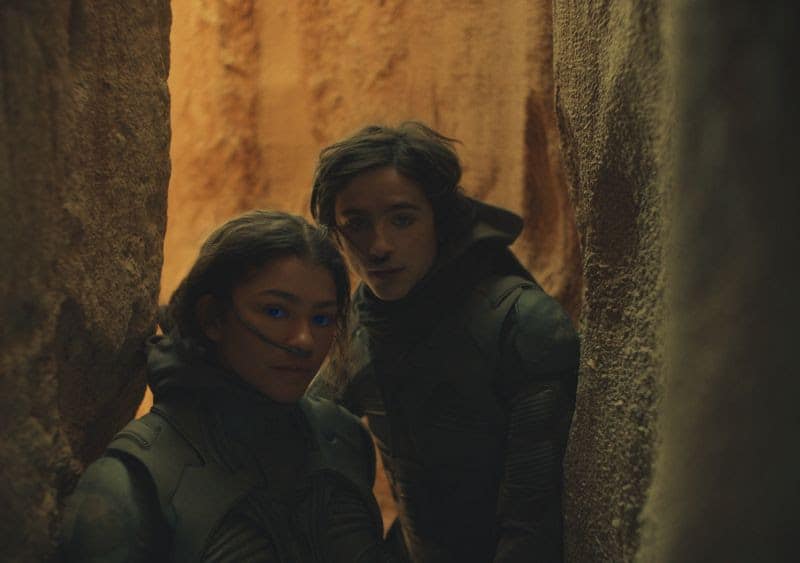 "It is so powerful to be able to share these films with Festival-goers in theatres."
Film

"It is so powerful to be able to share these films with Festival-goers in theatres."

In joyous news, TIFF announced today that the 46th annual Toronto International Film Festival will welcome back in-person audiences. For cinema lovers who’ve been dreaming of a return to theatres, the announcement arrived like a bouquet of flowers, or a winning lotto ticket. To say that we’re excited is an understatement—we’ve been waiting a long time for this news.

Not only is TIFF welcoming back audiences, but the list of venues on board is also reason to squeal. Roy Thomson Hall, the Visa Screening Room at the Princess of Wales Theatre and the Cinesphere Theatre at Ontario Place Outdoor screenings at Ontario Place Festival Village, Visa Skyline Drive-In, RBC Lakeside Drive-In and the West Island Open Air Cinema are all on board! And, of course, TIFF Bell Lightbox.

With last year’s virtual offerings transforming accessibility for film lovers everywhere, TIFF will continue to offer plenty of programming digitally, including the TIFF Bell Digital Talks that will invite Canadians all across the country to join.

TIFF also announced that Dune, directed by award-winning Canadian filmmaker Denis Villeneuve (Bladerunner 2049, Polytechnique) will screen as a World Exclusive IMAX Special Event at the Cinesphere Theatre at Ontario Place. The Festival’s highly anticipated Gala and Special Presentations presented by Visa, will be announced on July 20.

“We are so proud of the calibre of the films and the diversity of the stories we will be presenting this year,” said Joana Vicente, TIFF Executive Director and Co-Head. “It is so powerful to be able to share these films with Festival-goers in theatres. And while the world is definitely moving towards a degree of normalcy, many of our industry and press colleagues may not be able to travel across international borders. In response, we have brought back the TIFF Digital Cinema Pro platform that will host Press & Industry screenings, the Industry Conference, press conferences, as well as the TIFF Industry Selects market. We believe that digital access is an important part of providing accessibility to audiences and will be vital to the future of film festivals. This inclusivity across all our offerings helps to ensure that, no matter where you are located, you can participate in the Festival.”

With the Festival screening over 100 films, nearly doubling last year’s programme, there is much more exciting news to come, and we look forward to every bit of it. Digital ticket package sales start June 30 for TIFF’s Contributors Circle Members and all ticket dates are available at tiff.net/tickets.