"As a preteen, it was impossible to have perspective about all the wonderful things to come in my life. I felt trapped and could not see beyond the constant harassment I endured at school, after school, and online."
Sex & Relationships 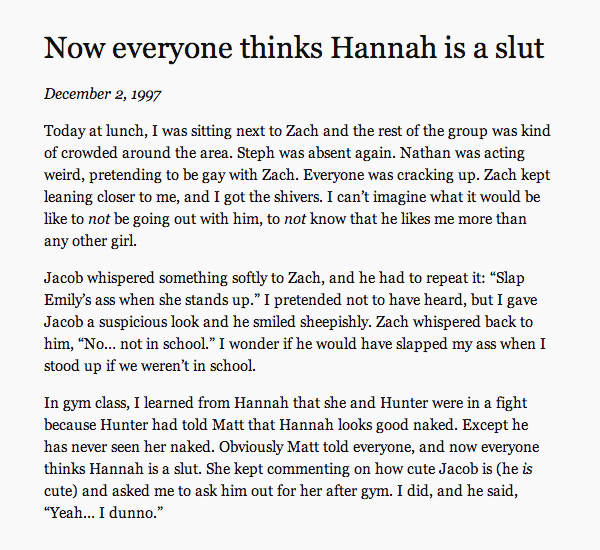 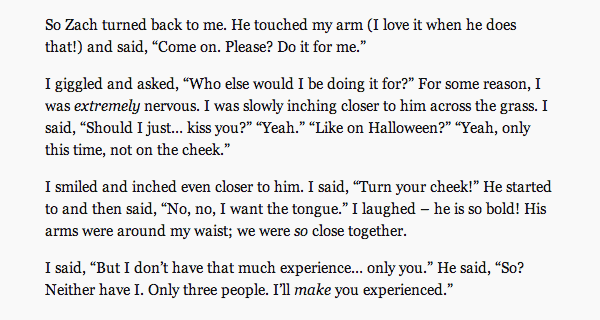 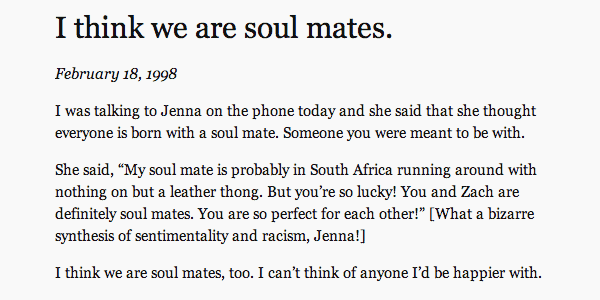 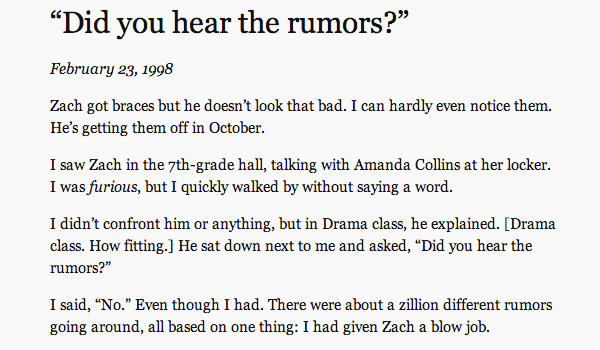 Love Your Vulva: Hilde Atalanta’s “The Vulva Gallery” Soon To Be a New Book!