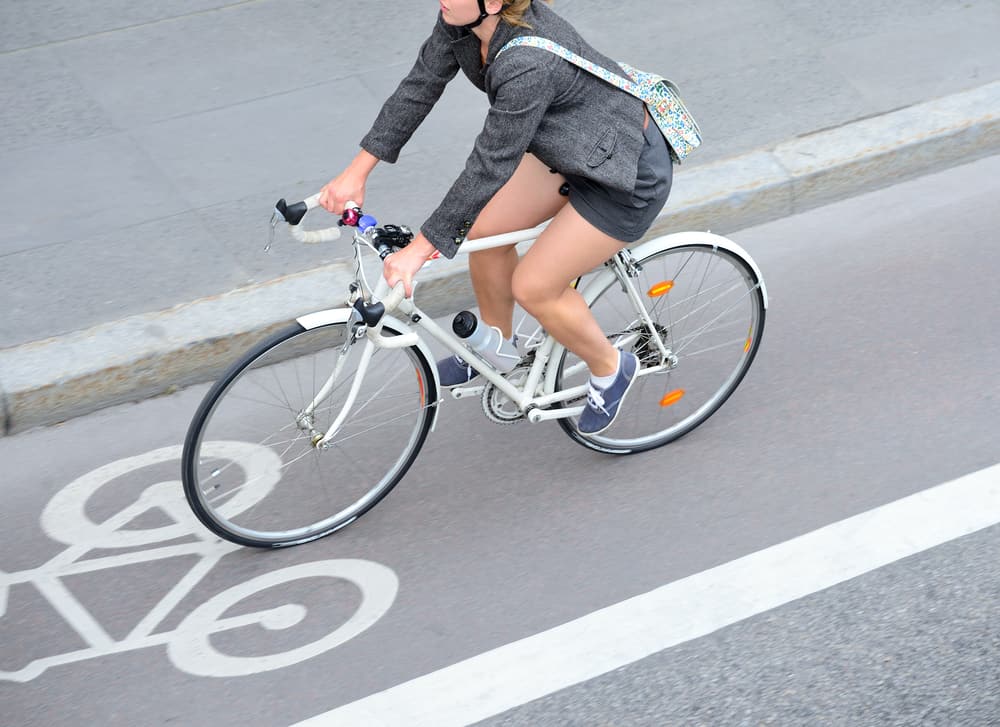 Hey cyclists – after years of the imaginary war on the car being used as justification to dismantle perfectly good bike lanes, the city is finally making good on its promise to add more cycling infrastructure.

Bloor from Shaw to Avenue just got new lanes as part of a year long data-driven pilot project. “Whenever we change the makeup of our streets, we must carefully measure and monitor the impact on our community,” said Councillor Jaye Robinson (Ward 25 Don Valley West), Chair of the Public Works and Infrastructure Committee. “The City will work to keep all modes of traffic moving safely and smoothly during this pilot while ensuring we have credible, verifiable data at the end of this pilot project.” After the lanes have been there for some time, the data of the impact on local businesses, traffic flow, cyclists, pedestrians and parking will be assessed and guide future projects.

You may have noticed an odd cap of space between cars and the sidewalks on Bloor. That’s because cycle tracks have been installed on the road with a painted buffer to protect cyclists from moving vehicles and careless driving. There’s a bit of a sacrifice here, as one lane of traffic in each direction has been removed, but that’s the thing about urban design: it’s about finding a solution that works best for most people, and cyclists have long been underrepresented in decisions that affect them. The needs of drivers are still being honoured though, as street parking will be maintained on one side of the road, alternating sides as appropriate.

More information about cycling in Toronto is available at toronto.ca/cycling and by following @TO_Cycling on Twitter.