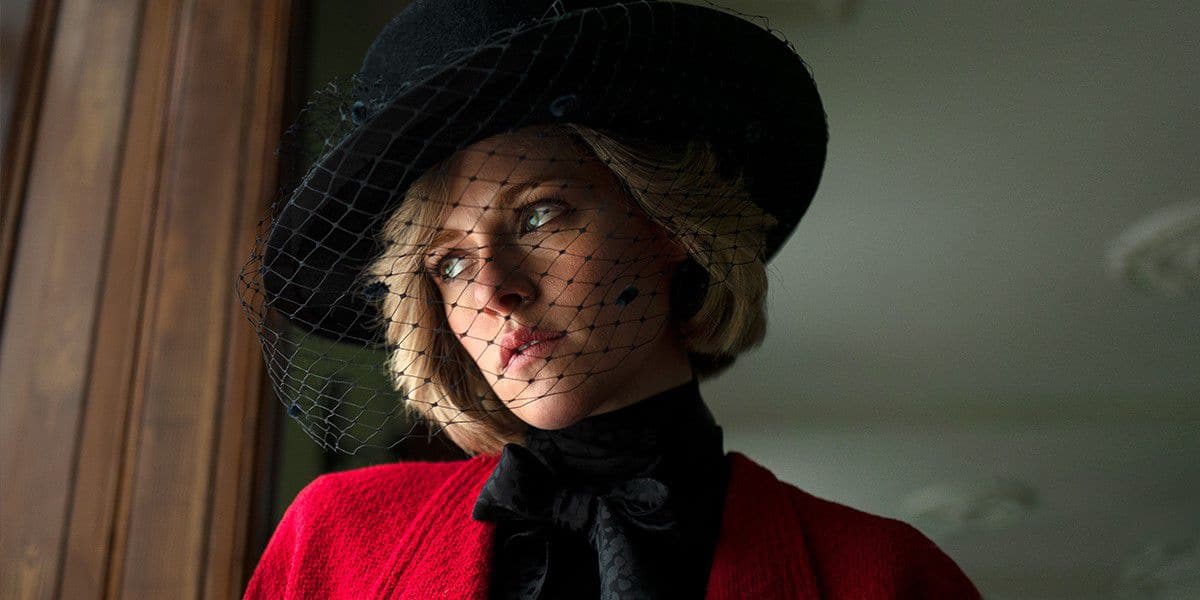 In our humble opinion, the best way to do TIFF is to mix and match your schedule so that film viewing is peppered with other events, like a lively in-depth discussion that the beloved In Conversation With… series always delivers.

Past guests in this series have included Ava DuVernay, Saoirse Ronan, Evan Rachel Wood, Angelina Jolie, Helen Mirren and Halle Berry, or the best of the best.

In an announcement from TIFF the Festival shares that, “This year’s In Conversation With… series connects audiences and film lovers around the world with some of the most talented artists working in film and television. The 2021 lineup includes award-winning actors and creators who have helped shape the discourse in the entertainment industry and who are presenting their highly-anticipated new films at the Festival.”

It’s a stellar lineup, and we’ve already pre-registered for the talk with Kristen Stewart, a special event to celebrate the fifth anniversary of TIFF’s Share Her Journey initiative.

Kenneth Branagh
The Academy Award–nominated writer, director, and actor will discuss his wide-ranging career in film, television, and theatre; the challenges and joys of adapting Shakespeare’s plays for the big screen; and the journey of making Belfast (2021), a Gala Presentation at this year’s Festival and his most personal film to date.
Monday, September 13, 12pm EDT

Benedict Cumberbatch
The TIFF Tribute Actor Award recipient and Academy Award nominee will join to discuss his career in film, theatre, and television, and his two films at this year’s Festival: Jane Campion’s The Power of the Dog and Will Sharpe’s The Electrical Life of Louis Wain.
Sunday, September 12, 3:30pm EDT

Kristen Stewart
To celebrate the fifth anniversary of TIFF’s ongoing Share Her Journey initiative in support of women in the film industry, TIFF proudly presents a conversation with the award-winning actor about her collaborations with the likes of Olivier Assayas and Kelly Reichardt, and her portrayal of Princess Diana in Pablo Larraín’s Spencer, a Special Event at this year’s Festival. Audiences can pre-register for this exclusive event here.
Wednesday, September 15, 12:30pm EDT

All In Conversation With… events are taking place digitally and will be accessible worldwide on the TIFF Bell Digital Talks platform. More info here.