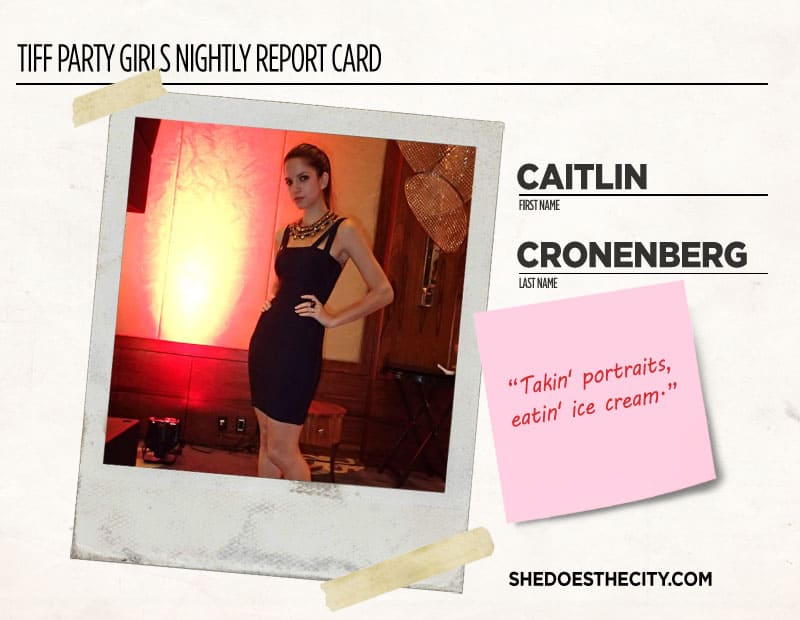 Hear anything interesting? Weird? I thought I heard somebody say, “I’m so well rested!” but I was hallucinating due to lack of sleep.

Most exciting or noteworthy thing that happened: I tripped down an invisible step out to a patio and fell onto some astroturf. Got a nasty rug burn and everyone stared. Good times.

What you ate: I had a protein bar in my purse, but I forgot to eat it.

None of the above

If you could do it again, would you change anything? Would have tried to sneak a puppy in. Puppies make everything better.