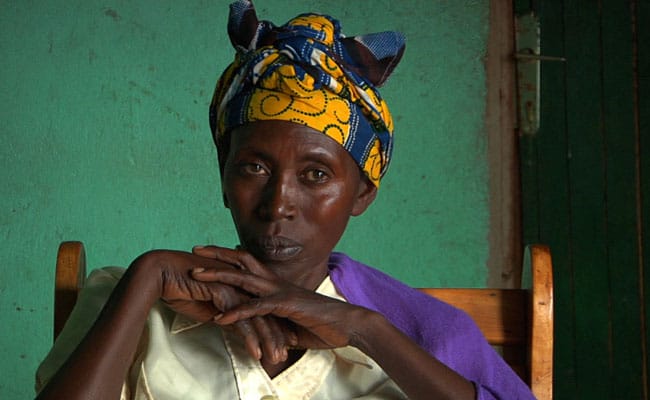 “This festival raises awareness, advances understanding and shines a vital light on the powerful stories from around the world that need our attention” says Helga Stephenson, Chair of the Toronto Human Rights Watch Film Festival.

What We’re Excited To See:

The Uncondemned: Directed by Nick Louvel and Michele Mitchell, The Uncondemned tells the story of a group of young international lawyers and activists who fought to have rape recognized as a war crime, and the Rwandan women who came forward to testify and win justice for the crimes committed against them. Both a real-life courtroom thriller and a moving human drama, this odyssey takes the crusaders to a crucial trial at an international criminal court, the results of which changed the world of criminal justice forever. Tuesday, April 5 at 6:30 p.m.

Inside the Chinese Closet: Directed by Sophia Luvara, Inside the Chinese Closet gives us a look inside Shanghai’s “fake-marriage fair,” where gay men and lesbian women meet in an attempt to make matrimonial deals with members of the opposite sex to satisfy social and familial expectations of heterosexual marriage. Touching and troubling in equal measure, this film explores the difficult decisions young LGBT individuals must make when forced to balance their quest for love with parental and cultural expectations. Wednesday, April 6 at 6:30 p.m.

Tickets for the Human Rights Watch Film Festival are on sale today (March 2) for TIFF Members and March 9 for the public. Regular film screening tickets are $13 each. Visit tiff.net/humanrightswatch for information.