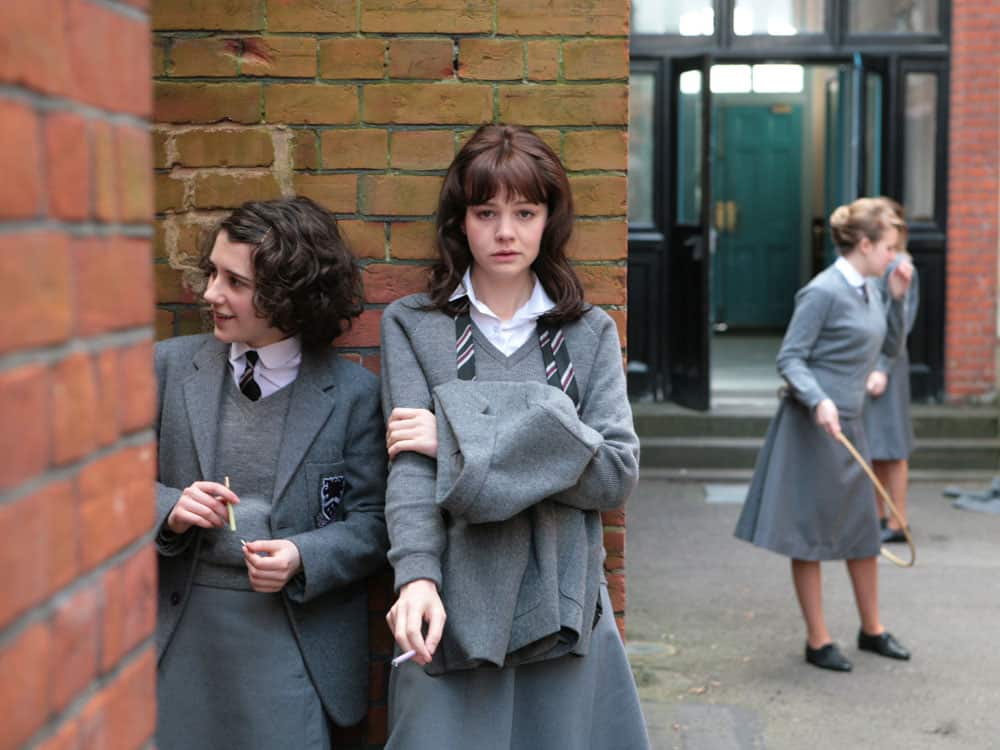 TIFF is celebrating women filmmakers with their spotlight on Nordic films and the talented women behind them. A Home of One’s Own is a selection of 12 films directed by Nordic women, screening at the TIFF Bell Lightbox until April 16.

The showcase features several Nordic directors who emerged around the start of the century and gained international recognition for their work, like Danish director and screenwriter Lone Scherfig. Her 2002 release Italian for Beginners won awards at film festivals across Europe.

TIFF is also aiming to highlight women directors from Nordic regions who are overcoming stereotypes of the area as homogenous. Amanda Kernell and Iram Haq have both created works focused on diverse and marginalized communities.

Many of the films also feature women protagonists facing unsafe living conditions or various threats to their independence. There’s so much to unpack in these moving and thought-provoking stories that will resonate with viewers around the world.

One highlight of the program is Scherfig’s An Education, playing on April 8. The compelling coming-of-story is set in the suburbs of London and follows Jenny (Carey Mulligan), a smart and driven high school student. Her life becomes an exciting whirlwind when she meets David (Peter Sarsgaard), a middle-aged man who introduces her to a more glamorous and cultured lifestyle. While the relationship’s power imbalance is obvious to the viewer, David easily manages to charm Jenny, and even her protective parents. But when Jenny discovers David has been hiding things, everything unravels, and she must re-evaluate her life and find pieces of herself she lost along the way. The film was nominated for 3 Oscars in 2010, including Best Picture. We loved Mulligan’s confident and dynamic portrayal of Jenny, (even as we were wishing she would run in the other direction) and the film’s reflections on finding your way in the aftermath of an all-consuming relationship. 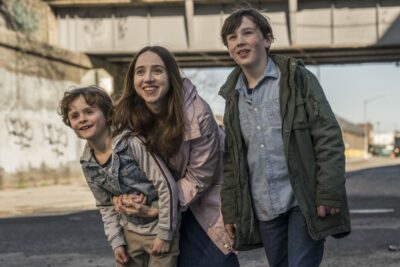 Still from THE KINDNESS OF STRANGERS, 2019

Also screening on April 8 is Scherfig’s most recent release, 2019’s The Kindness of Strangers, the sombre story of a young mother on the run from her abusive husband. The film was mostly shot in Toronto and stars several Canadian actors including Jay Baruchel.

The TIFF showcase wraps up on April 16 with a group programme on April 16 featuring The Man Who Was Allowed to Leave from Faroese filmmaker, Katrin Ottarsdóttir. The film is the satirical story of an older man leaving his wife for a younger woman, providing witty commentary and a look at some tensions between Nordic countries.

​​If you’re into old movies and daring social critiques, also featured in the group programme are Greed, described as “one of the most controversial films in Icelandic film history” and The War Game, a short film exploring how young boys are introduced to glamourizations of violence early on. 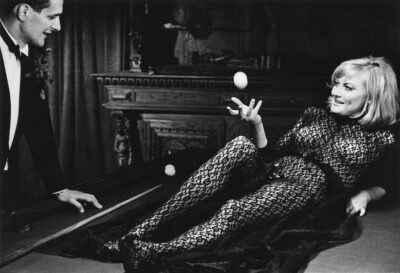 The TIFF showcase is part of Harbourfront Centre’s Nordic Bridges, an initiative aiming to foster cultural exchange between Canada and Nordic countries throughout 2022.

Browse some of the other cultural events happening in Toronto and across the country this year, from dance showcases to theatrical performances, and more Nordic film screenings at the upcoming Hot Docs festival.

TIFF’s A Home of One’s Own: Nordic Women Filmmakers runs until April 16. View the full schedule of film screenings here.