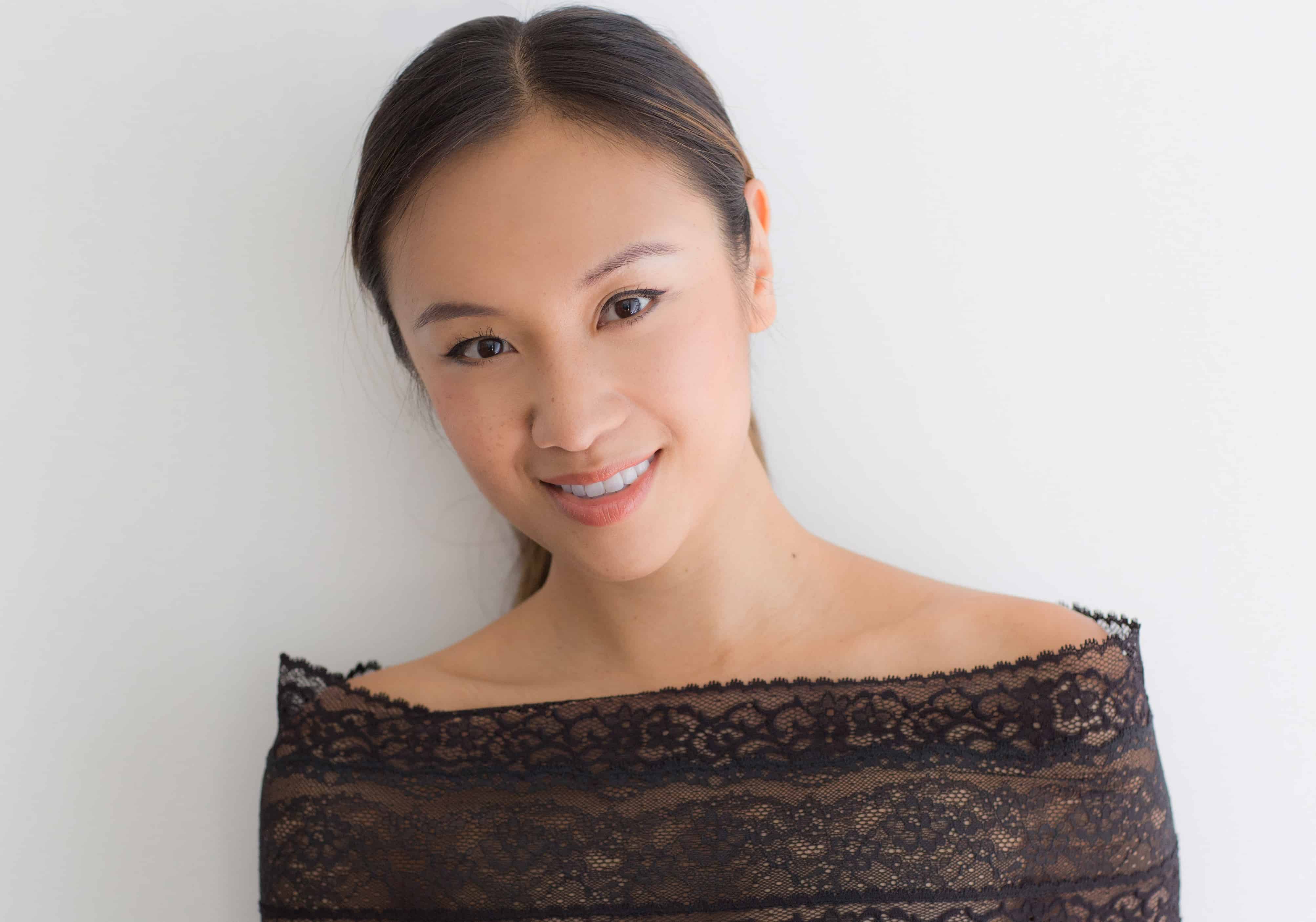 EW: I am very grateful to be receiving this honour with such incredible women. The strength and energy that each woman exudes is unique, and all of our stories deserve to be celebrated.

It’s really exciting to be part of a campaign that supports and encourages women in film. Female voices have so much to offer, and we have a lot of amazing stories to explore.

You’re working in both film and doing projects in this “golden era” of television. Which medium do you prefer, and why?

I love TV and film because they are both storytelling mediums. For me, it’s more about finding a character that I connect with, and giving her a distinct arc and journey.

We should be focusing on diverse stories within diversity. It’s not just about fulfilling an onscreen ethnicity quota. I believe we need to see more nuanced characters with their own distinct stories, who happen to be minorities. We need to shatter stereotypes within each ethnicity. It’s about breaking the feeling or idea that a minority is just one story.

Have you witnessed any shift in terms of how Asian women are portrayed in scripts since you started working? What more needs to be done?

There has been a positive shift towards more Asian women onscreen, but I think we can do more in expanding how we’re perceived. Yes, there are more roles for us, but many of them can be quite stereotypical or minor. I think it’s about diversifying and building the types of characters that are open to Asian women.

What projects do you look forward to working on in the future? Would you consider writing or directing? Who would you love to work with?

I would love to play a range of characters that I can dissect, work on, and learn from. Having a character with a full backstory and journey is a big part of my decision making when it comes to accepting roles. I co-wrote and produced my own short film a couple years ago, and that was such a rewarding experience because I was able to create and play a fully formed character. I also learned about the creative freedom that can come from being on the other side of the lens. I’d love to collaborate with a writer in developing a TV show or feature down the road.

Ang Lee is a director I admire, because his body of work is relatable no matter your race or gender. All of his characters are so interesting and I always think of them long after the movie is over.

First They Killed My Father by Angelina Jolie.

Fall In Love With Your City All Over Again: Toronto Plays Itself @ Paradise