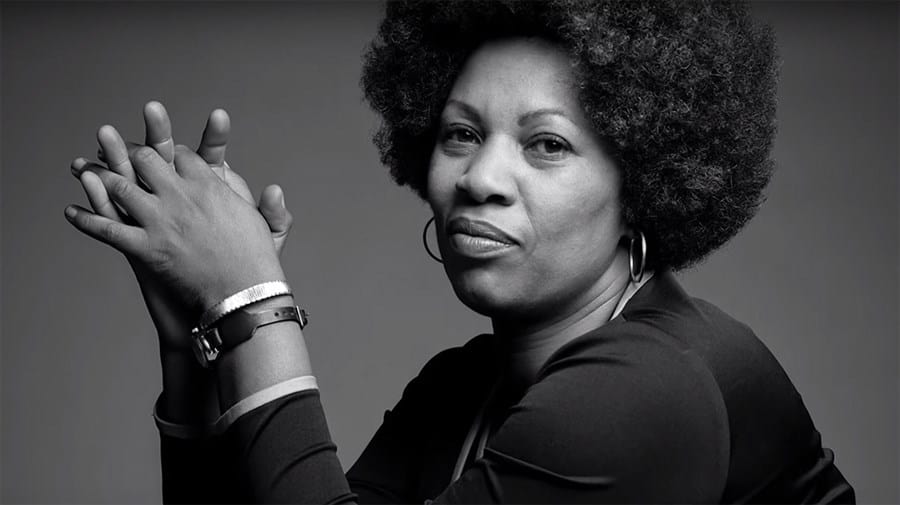 Toni Morrison: “The Pieces I Am” Opens At Hot Docs Cinema This Weekend

Eighty-eight-year-old powerhouse Toni Morrison is the subject of The Pieces I Am, a new documentary about the prolific author.

The film traces Morrison’s journey as an author, editor, professor and mother. Contending with themes of race, history, America and the human condition, Morrison won the Pulitzer Prize for her novel Beloved and received the Nobel Prize for Literature in 1993. In 2012, she was also presented with the Presidential Medal of Freedom. The doc features interviews with Oprah Winfrey, author/friend Fran Lebowitz, author/activist Angela Davis, poet Sonia Sanchez, long-time editor Robert Gottlieb, and more.