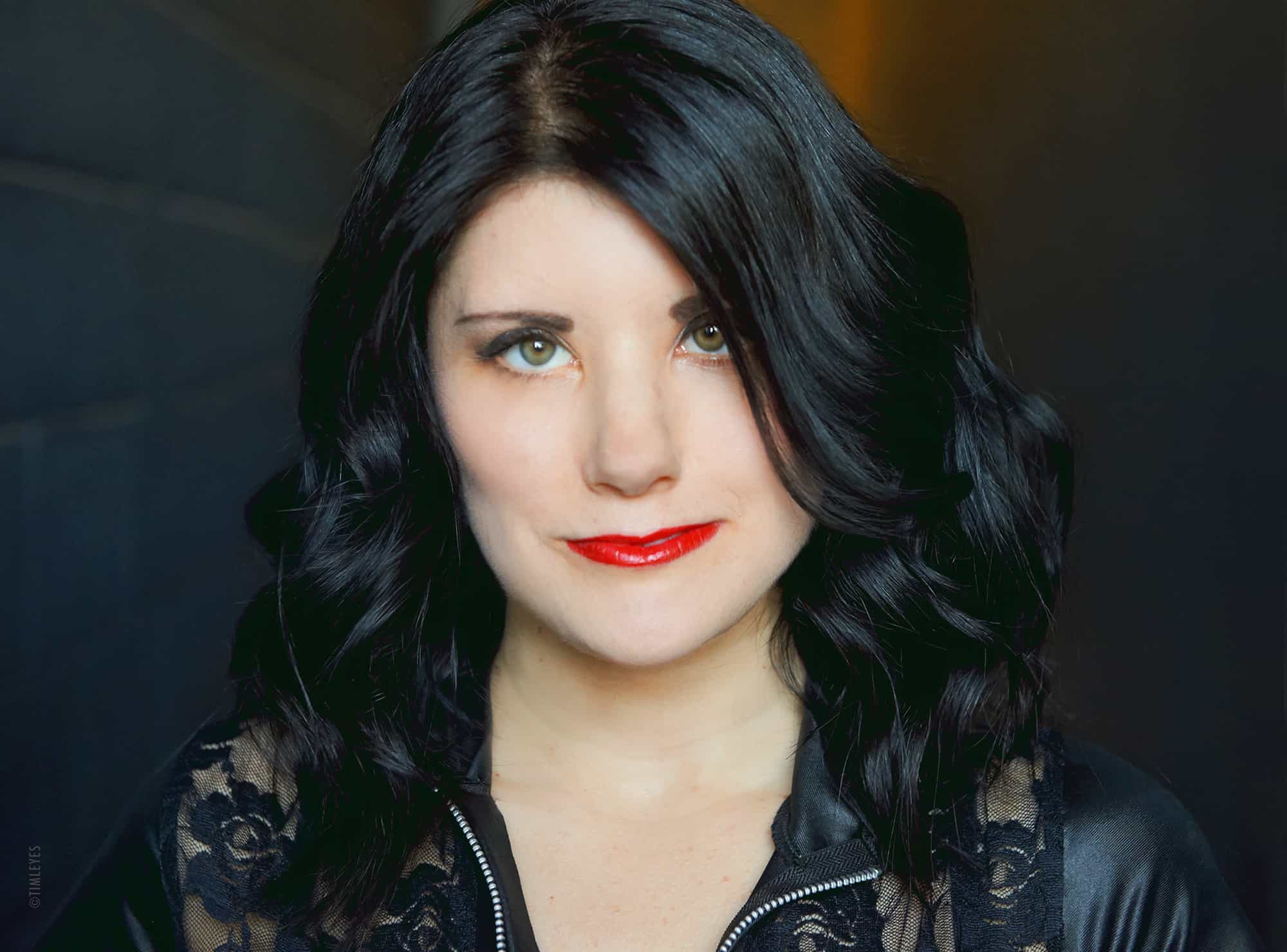 Disabilities Play a Starring Role for Beloved Comedian Courtney Gilmour (Vote for Her and Help Her Get Her Dream Leg!)

Courtney Gilmour is one of Toronto’s most in-demand comedians and has been short-listed for the game-changing Sirius XM Top Comic Award. She also happens to have no hands—and one leg. Since her early days of hitting open mics in Windsor, Ontario, Courtney’s disabilities have played a starring role in her comedy routine.

Growing up, Courtney didn’t see herself on stage or on TV: “I didn’t know any amputees that were famous, or if there were, I didn’t know them.” But the gutsy comedian knew there was something inside of her itching to make some noise. “I’ve always known that there was a creative performative side to me that had been untapped for a long time.” She didn’t take any classes or have any formal training, she just got up on stage and began sharing. “I went in raw.”

Arriving in Toronto some years later, Courtney noticed just how competitive the comedy scene was. “The city is completely saturated with comedy night after night, so I figured if I’m going to do it, I might as well go all the way.”

I’ll never forget when I first saw Courtney perform. Her set began with a series of jokes about her missing body parts. She had the entire room erupting in waves of laughter. Through her colourful anecdotes, from listing off retorts she whips at strangers who ask her how she lost her hands, to sharing about awkward first dates, Courtney knew exactly how to throw us into uncomfortable territory—and just as quickly yank us right back.

Whip-smart, hilarious, and with a commanding stage presence, Courtney had all the makings of a great comedian. She also knew how to differentiate herself from the rest and turn her disabilities into her strength. (But please do still contribute to her Dream Leg fundraiser.)

This past June, Courtney decided to switch gears and launch her one-woman show “Congratulations!” at the Toronto Fringe Festival. Part storytelling, part stand-up, “Congratulations!” revealed to audiences another aspect of her life that she hadn’t fully tackled on stage before. “Over the past year, I’ve been evaluating my career thus far. I’ve met so many milestones, and yet there was still this crushing anxiety that followed them. People don’t know that about me. I’ve always been private about my anxiety and depression.” Her show was praised by critics and caught the attention of a publisher who will now help Courtney flip it into a book.

With or without intention, Courtney has sparked a lot of dialogue in Canada about a variety of topics, all while breaking down barriers and smashing stigma with each stage she graces. She’s especially moved by how her work and talents have encouraged others to celebrate their differences. “I didn’t realize that I had a platform where my disability would motivate people to do their own art. I didn’t have that growing up, so the fact that I can do that for others is really incredible.”

Cast your vote for Courtney, and catch her this Monday at the #DreamLeg Fundraiser presented by ALTdot Comedy Lounge at the Rivoli, 9 p.m. Tickets are $8 online or $10 at the door.