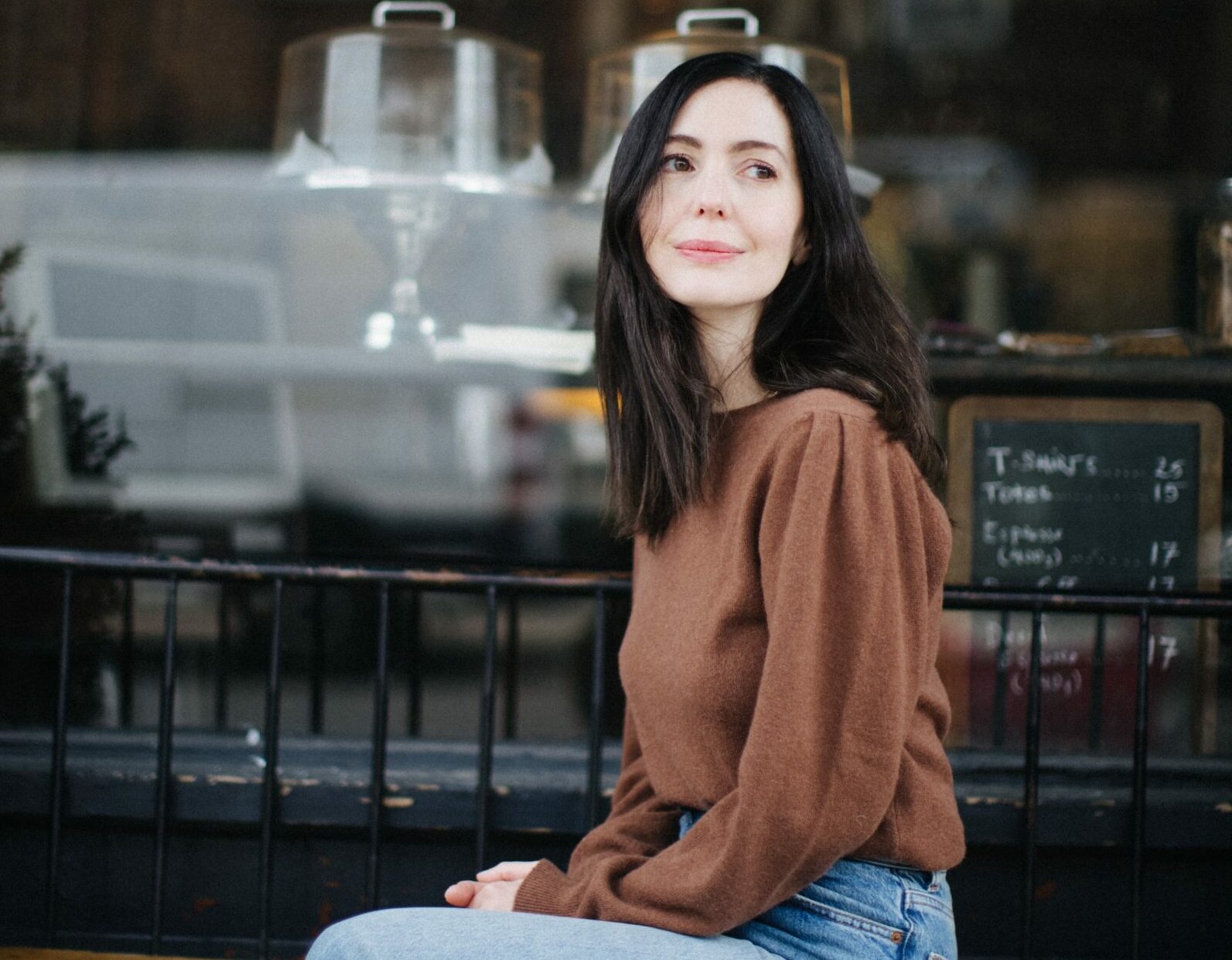 Martha Schabas’ poetic use of language is what makes My Face In The Light such a pleasure to read. Some novels are paced like a marshmallow on fire, they burn quickly, are thrilling (it’s on fire! blow it out!), but have a short life. Martha’s book is more of a golden mallow—roasted slowly and with care, written for those who like to take time with a piece of art (or marshmallow), to enjoy the process, reflect a little… savour the details. Her story will find a way into your psyche, but in a gentle and comforting way.

On the cusp of 30, Justine gives up her acting career and hastily moves from Toronto to London. She’s figuring out what’s next, but also needs time and space to understand her artist mother, and get to know herself. Her somewhat erratic move puts strain on her marriage, and as she patches together an existence in London, she begins to notice a desire to explore chapters from her past, or maybe possibilities for her future. Both. It’s relatable and enthralling, but the real joy of reading Martha’s book comes from the smallest of details. In My Face In The Light, she’s given readers something calming and extraordinary that enables a welcomed pause from the constant noise of modern life. 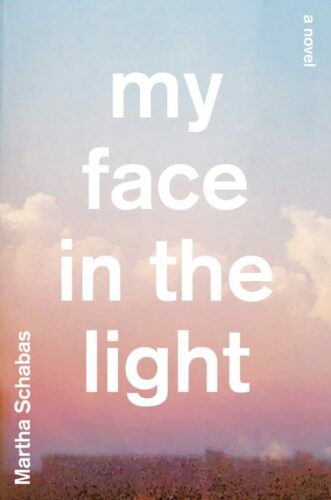 The Toronto author is a master at her craft and there are many paragraphs in My Face In The Light that I would easily describe as divine—lines you want to circle with a pen to return to and admire. Martha doesn’t feed you easy answers, but pushes you to think and reflect on your own path, your own relationships, and question what freedom and fulfillment looks like for you.

Sink in and savour it.

We caught up with Martha to ask her some things.

What books had the biggest influence on you as a young adult? Books that, perhaps, inspired you to be a writer?

Reading Lolita as a teenager was a big revelation. It was my discovery that art could produce its own kind of meaning, that a novel could be more than a window onto the world. I’d been an avid reader before that, but I think it was Nabokov who made me want to write.

My Face In The Light is your second novel. How would you compare the writing of this to your debut, Various Positions? Was it more or less of a daunting task?

It was less daunting in the sense that I’d done it before and could therefore, conceivably, do it again. But it was more daunting in that I wanted to write a less-conventional and more stylistically ambitious novel.

When you hit a wall, what do you do to feed your creativity?

I like to watch movies. As a writer, film is the medium I envy the most. Mood and atmosphere can exist so lightly on screen, while conjuring so much.

Is there a place in Toronto that always inspires you to write?

I don’t have a good answer for this, but it seems somewhat related to mention that I dream of my childhood home at least once a week, despite not having been there in over twenty years. That home is in Toronto, around Avenue Road and Eglinton.

My Face In The Light is largely about a fraught and complicated relationship between a mother and daughter. What was it, exactly, that you were keen to explore? What answers did you find through writing your book?

I wanted to write a kind of portrait of the artist as a mother. The mother in My Face in the Light has an almost religious devotion to her painting, renouncing more conventional and material values. I wanted to explore the fallout this might have on her daughter, the richness of exposure that comes with this sort of upbringing, but the neglect, too.

I wouldn’t say I found answers through writing my book—I found more layers.

What were you most curious to explore when it comes to marriage? Monogamy? What boundaries were you testing in your story?

I wanted to write about a marriage that was intense and satisfying in many ways, but that my narrator, Justine, still felt lost in. The boundary wasn’t about monogamy so much as the point where not being yourself in a relationship becomes its own kind of deception and how much space the relationship can withstand to find that self.

Your novel is set in Toronto and London. What do you love most about each city? How did you jog your memory, in regards to the details of London streets and atmosphere?

I love Toronto because of the people who live here. I love London for its history and culture, its marshes, markets and filth. I lived in East London after graduate school for a few years, and visited a few times while writing the book. I took a few “walks” on Google Street View to get some of the details right in my novel.

What was the most fun/enjoyable part of writing My Face In The Light?

When I wrote a sentence that really pleased me.

What was the most challenging part?

Got a favourite book event in Canada?

What are you currently reading? Or maybe a book you read in recent months that you devoured and loved?

I can’t rave enough about Sight by Jessie Greengrass, a ruminative and intellectual novel about a young woman’s decision to have a child. It was a beautiful, edifying and invigorating read.

What’s some writing advice that has always served you well?

It’s important to know how you feel about your own work before you ask for feedback.

Martha Schabas’ ‘My Face In The Light’ is out now. Grab your copy.

"I wouldn’t say I found answers through writing my book—I found more layers."

Toronto Author Samantha Bailey On How To Write A Suspense Thriller