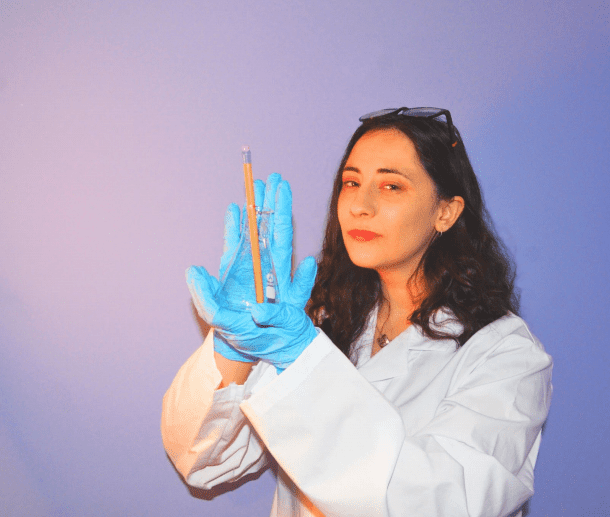 With nods to The Onion and The Beaverton, a new satirical site is taking a cheeky look at the funny side of science.