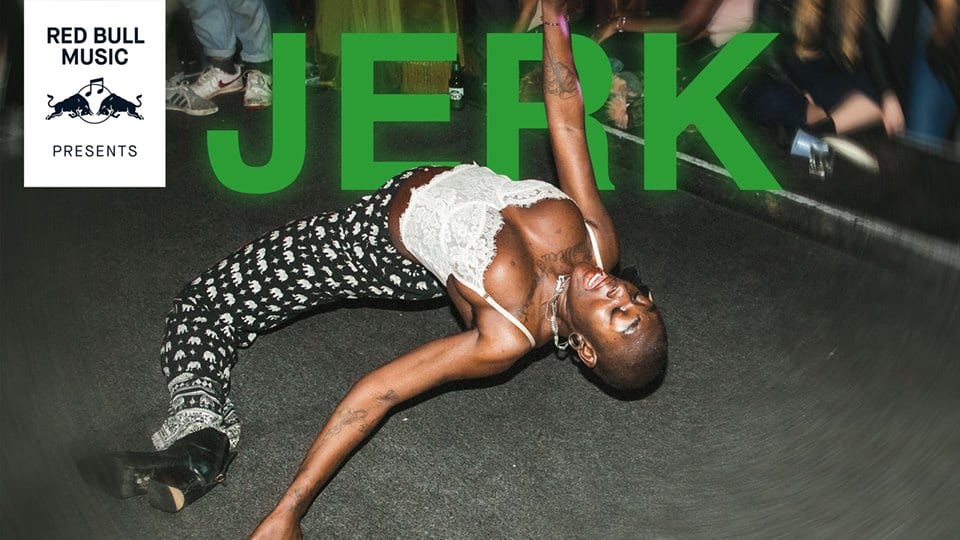 5 pm Reclaiming Artifacts Opening @ Gardiner Museum, 111 Queens Park. Explore the “discovery” of artifacts found during the construction of a condo in the year 2050. With support from Art Starts, design researchers Calla Lee and Prateeksha Singh collaborated with youth artists from Lawrence Heights to create these fictional clay artifacts, resulting in a multimedia exhibition that meditates on the neighborhood’s ongoing revitalization. Until 8 pm. Exhibition runs through August 6th.

7 pm Get School’d: Digital Marketing 101 For Creatives @ The Gladstone Hotel Melody Bar, 1214 Queen St. W. Tara Wilkins, director of marketing and sales at Camp Tech, teaches you the tricks and tools to effectively market yourself as a Creative (and most importantly, your work) online. Discover strategies for building your online presence, promoting your work, and attracting the right kind of opportunities. $10.

6:30 pm 12 Beers of Summer @ The Gladstone Hotel, 1214 Queen St. W. Grab your best (worst) Hawaiian shirt, your flip flops, and those spare rainbow neck garlands—it’s beer sampling time! The Gladstone has invited down 12 breweries so you can sample the best of local lagers, perfect pilsners, seasonal successes, and forever favourites. Tickets are $35 and include three hours of dancing and beer sampling.

10 pm Millennial Falcon @ The Boat, 158 Augusta Ave. A solid 2000s-now party hosted by Yacht Rock DJs Keith and Shandy. All the best bangers of the new millenium! Free before 11 pm.

10 pm Love Below @ Bambi’s, 1265 Dundas St. W. Throbbing music made by machines (and people) moving in slow motion. Quiet storm meets storm rave. Andrew Ross on the buttons, with a live set by The Beat Escape. $5 before midnight, more after.

10 pm Beam Me Up Disco @ The Piston, 937 Bloor St. W. A disco jam that celebrates the underrated and the obscure of funk, jazz, soul, boogie, rare groove, reggae, gospel, proto-house! It’s an evening of tuneful transcendence, supplied by residents Patchouli Brothers and Cyclist. $10.

11 pm Y2K: A Millennium Dance Party @ The Drake Underground, 1150 Queen St. W. A party devoted to the best jams of the early-to-mid 2000s. Guilty pleasures, one hit wonders, chart toppers, and everything in between! $10.

10 am Really Really Free Market @ Campbell Park, 225 Campbell Ave. Everything is free. No money. No swapping. (You don’t have to bring anything, but if you’d like to bring items to give away, do so before 3 pm. Must be clean and in working condition. No big items.) Until 4 pm.

8:45 pm The Wiz Screening @ Aga Khan Park, 77 Wynford Dr. Ease on Down the Yellow Brick Road to a FREE outdoor screening of The Wiz as part of the Aga Khan Museum’s Dancing in the Park series. Directed by Sidney Lume and starring Diana Ross, Richard Pryor, and a twenty-year-old Michael Jackson, The Wiz tells the story of Dorothy (Ross), a Harlem schoolteacher who is miraculously whisked away to the magical realm of Oz.

9 pm Faded @ The Rec Room, 255 Bremner Blvd. Family Business presents a night of your favourite hip-hop, R&B, and dancehall tunes. DJs FBomb and Ry-Fi will keep you wildin’ all night long with classics and new bangers.

10 pm Guilty Pleasures Dance Party @ Sneaky Dee’s, 431 College St. Dance the night away to the songs you love to love and love to hate! Plenty of Miley, Britney, BSB, One Direction, and anything else your heart desires. $5 advance tickets available online.

5 pm Sunnyside 20: Episode 005 @ Sunnyside Pavilion & Cafe, 1755 Lake Shore Blvd. W. Sunnyside is back for its 20th season of summer music events under the sun, moon and stars! Their fifth performer of the season is Leon Vynehall, an artist of distinct talent, critically acclaimed for his music productions and DJing. With support from Ali Black, Andy Capp, and Korea Town Acid. $30 (plus HST) tickets available online.