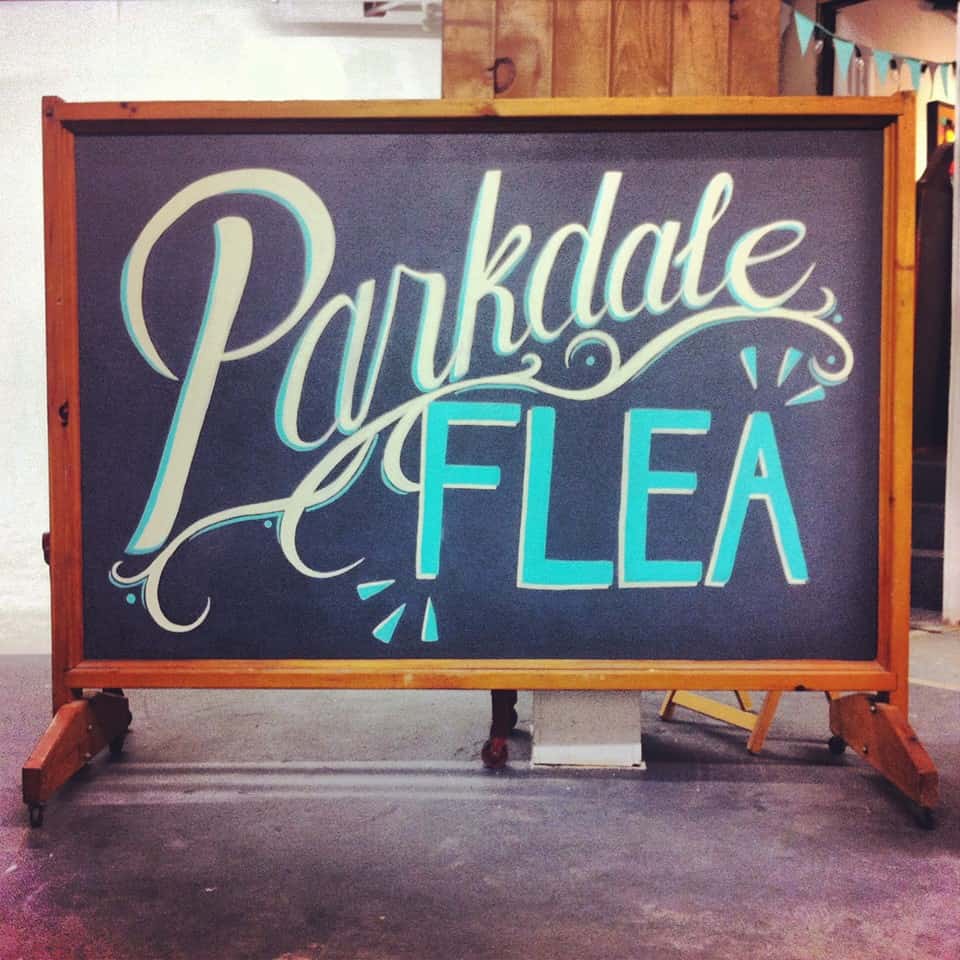 7 pm Open Roof Festival @ 99 Sudbury, 99 Sudbury St. This week kicks off with a performance by Chloe Charles, best known for her unique voice, self-taught guitar finger picking style, and music that is a fusion of soul, folk, pop, jazz, and classical influences. Following her set is a screening of A Bigger Splash, about the mounting tensions between a famous rock star and filmmaker who, while vacationing on an idyllic and remote Italian island, are disrupted by the unexpected arrival of an old friend and his daughter. Music starts around 8, with the film commencing at 9 pm. $15 tickets available online.

8 pm Meow Meow: A Queer Social @ Holy Oak, 1241 Bloor St. W. This isn’t a loud dance party. It’s a change of pace, and a chance to converse. Meant for queers to meet, hang, and conspire with other queers (awesome allies are welcome too)!

7 pm “Carnavalismo” Opening Reception @ Sur Gallery, 39 Queens Quay E., Suite 100. An exhibition exploring cultural conventions through the notion of the carnivalesque and the fiesta, its celebration, and outcome. Each artist explores different elements from popular Latin American culture seen through the eyes of hybridity, syncretism, migration, and colonization. Until 11:30 pm. Exhibition runs until August 13th.

10 pm ’80s Prom Dance Party @ Monarch Tavern, 12 Clinton St. Neon Dreams Cinema Club and Sonic Boom host a night of drinking, dancing, and general tomfoolery after the screening of Valley Girl. This ’80s prom-themed after party will feature music from the incredible Valley Girl soundtrack along with the best pop music the ’80s had to offer!

10 pm Beam Me Up Disco @ The Piston, 937 Bloor St. W. Residents A Digital Needle and Cyclist serve up a mix of eclectic, inclusive funk, jazz, soul, boogie, rap, rare groove, reggae, gospel, and proto-house; all those transcendent tunes that fall under the disco umbrella! $10.

10 pm Glitter Box @ The Steady, 1051 Bloor St. W. Get out of your boring box and come to the GLITTER BOX! It’s gonna be a puuuuuurfect night with DJ Kitty playing all your favourite guilty pleasures from the ’80s, ’90, and ’00s.

11 pm Racks & Bands @ The Drake Underground, 1150 Queen St. W. Racks & Bands is a monthly party focused on one thing and one thing only: bringing booty back to the Underground. Turn up with resident DJs Johnny Hockin and Vanity Muscles as they motivate the winin’ and grindin’, playing only the hottest in current rap and RnB. $10.

10 am Parkdale Flea @ 1266 Queen St. W. Parkdale Flea is back with over 30 incredible local vendors both inside and outside. Antique, vintage, collectables, handmade, jewellery, local artisans, crafts, food and drink, good vibes, and more! Free entry and dog friendly. Until 5 pm.

10 am Gladstone Flea @ The Gladstone Hotel, 1214 Queen St. W. Peruse the Gladstone Flea’s free local marketplace full of summer goodies that are sure to add some extra sunshine to your life. If you’re on the hunt for unique gems, fashion finds, vintage scores, and other market must-haves, but hate the idea of spending the weekend knee-deep in thrift store piles, this is the flea for you. Until 4 pm.

10 am Yoga in High Park @ 1873 Bloor St. W. (just to the right of the front gates on Bloor near the Chess House). Flow-active is running a FREE summer-long yoga series! The styles will vary week-to-week, but will always accommodate beginners and welcomes people of all ages. This week’s session will be led by Downward Dog Yoga Centre. BYO: yoga mat, sunscreen, and friends.

2 pm Detox to Retox @ Lansdowne Brewery, 303 Lansdowne Ave. Led by a certified yoga instructor and followed by a tasting of beers, this two-hour session (one hour of yoga, one hour of beer) will be the perfect way to trick yourself into thinking you’re working out really hard. $30 advance tickets available online.