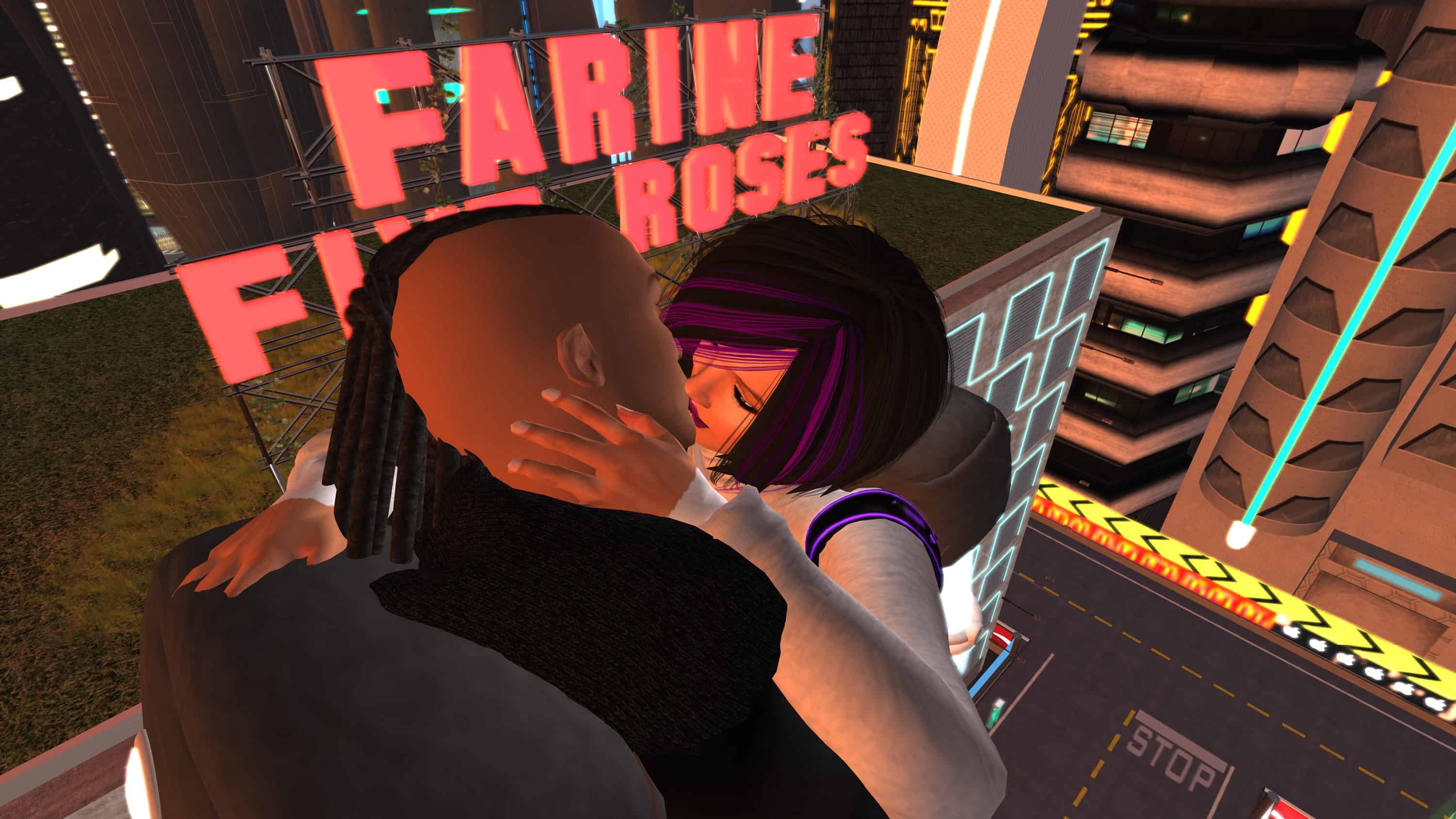 Music Gallery At Home is a new initiative launched by The Music Gallery in collaboration with the Canadian Music Centre that will take place over four consecutive Mondays and Fridays. The series will highlight individuals and musical history in Toronto through interviews and performances from the Music Gallery’s universe of artists, thinkers, and creatives.

Created in 1987, Images Festival expands traditional definitions and understandings of media art by experimenting with a multiplicity of artistic forms. A selection of this year’s programming will be live streamed online for free from April 16 to 22 (if you can, consider making a donation in place of an admission fee to support the festival and its artists).

The Piston’s weekly disco party is switching to online until the venue reopens. Join DJ Efsharp every Friday from 8 p.m. to midnight on the Wax Candy Facebook page as he serves up platters of the sweetest soulful and uplifting disco.

Welcome To The Jungle

This Saturday, Drunken Cinema invites you to Woodsboro to celebrate Wes Craven and Kevin Williamson’s slasher film that revived the horror genre in the late ’90s in a live tweet-a-long drinking game. They’ll be taking over Revue Cinema’s Twitter account for the night and providing you with a Vimeo pre-show (that can be accessed on the event page and Revue’s Twitter account beginning at 7:30 p.m.) followed by a screening of the movie on Prime Video at 8 p.m.

VJ Mike Luke takes you on a journey through the 1990s, from Biggie to Bjork, Nirvana to No Doubt, Destiny’s Child to Daft Punk, TLC to ATCQ, Eminem to En Vogue, Mariah Carey to Massive Attack, Portishead to Pavement, Spice Girls to Stereolab, and much more! The webcast starts Saturday at 8:30 p.m. and will go as long as there is wind in his sails.

Glitch is a party spanning and spinning decades and artists that define a scene and sound. This Saturday from 10 p.m. to 3 a.m., Dw/ght Hybrid and DJ Shok will be playing a live-to-there set of electronic, synthpop, synthwave, retrowave, indiewave, indietronic, EBM, darktronic, and remixes.