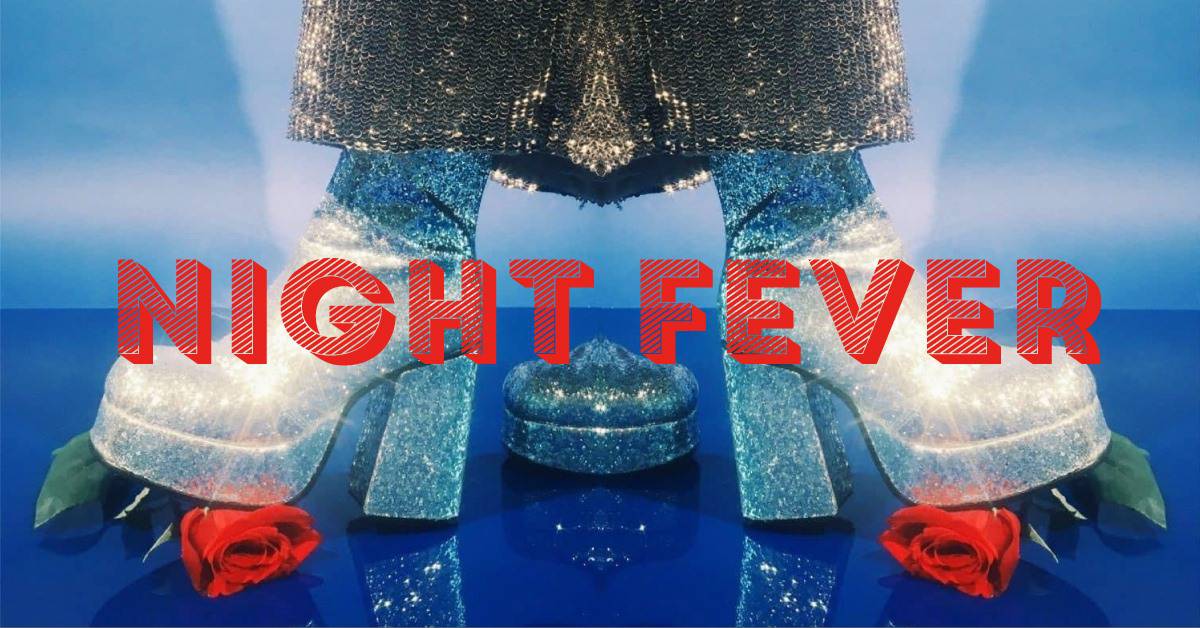 The Leslieville Flea is holding its first-ever virtual market from now until May 10. Each day, a select group of vendors will share their products on the flea’s Instagram Stories and help you select the perfect gift for Mother’s Day (or for yourself)!

Toronto International Film Festival’s Stay-At-Home Cinema is a series curated from Crave’s extensive selection of titles, accompanied by conversations with special guests. This week’s films include Spiderman: Into the Spider-Verse and Bridesmaids, and will be preceded by virtual Q&As with the actors and directors streamed on Twitter, Facebook, YouTube.

The OISE (Ontario Institute for Studies in Education) Stay At Home Club is a Twitter live series featuring alumni and friends of the Institute leading interactive lessons for children and adults alike. Tune into OISE’s Twitter account Friday at 11 a.m. as puzzle designer and doctoral student Stacy Costa shows you the power of puzzles on the brain.

We Really Like Her: The Baby-Sitters Club Tweet-A-Long Party

We Really Like Her and The Revue invite you to a group rewatch and live tweet of The Baby-Sitters Club, Melanie Mayron’s 1995 feature film adaptation of Ann M. Martin’s iconic novels about teenage girls dealing with life while running a burgeoning babysitting service in the fictional town of Stoneybrook, Connecticut. Follow along through the Revue’s Twitter account on Saturday at 2 p.m. and use the hashtag #revuetweetalong. The Revue will also be accepting donations during this online event to help its programming team affected by the theatre’s temporary closure.

Put your knowledge, senses, and pop culture savviness to the test at Question Everything Trivia, happening Saturday at 8 p.m. Hosts Ari Xenarios and Arianne Tong will take you through three rounds of movies, music, television, and random general knowledge for a chance to win an UberEats gift card and bragging rights. To play, you’ll need to register on EventBrite, nominate a team captain, and tune in on Zoom. Half of the proceeds from this PYWC event will be donated to Camp Ooch, a camp for kids who have cancer.

Party like it’s 1978 this Saturday at Night Fever! Turn your living room into a discotheque as DJ Blush plays nothing but 1970s disco and funk live on Twitch. The fun kicks off at 9 p.m.