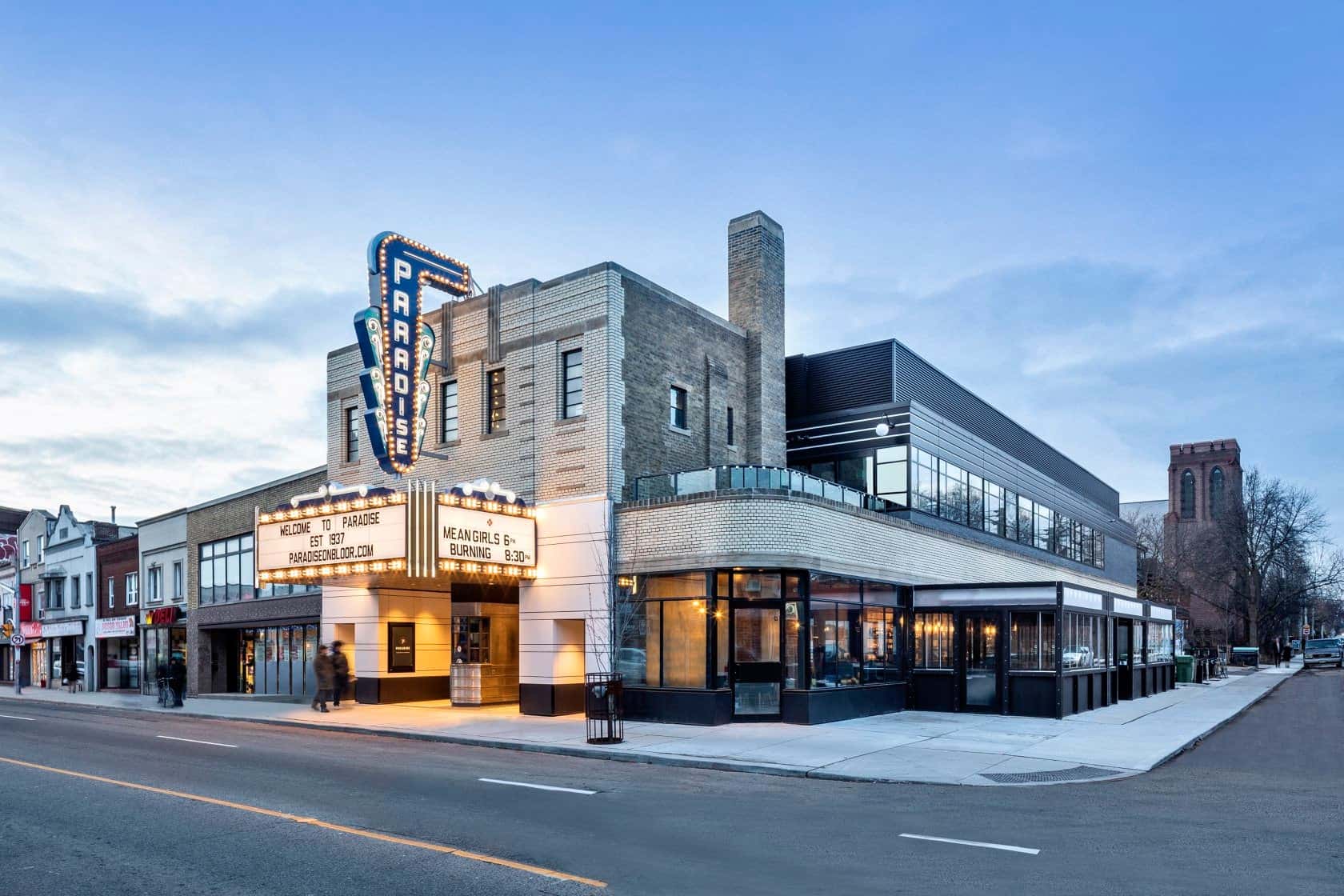 Arts Etobicoke is providing free online art classes and cultural experiences that you can enjoy from the comfort of your own home as part of its Arts In Isolation. This week’s offerings include Afternoon Art Classes with Dana Zivkovic and Crafting in Quarantine with Marjan Verstappen.

HomeCon is a new virtual fan convention featuring five show panels with celebrities from Lost Girl, Assassins Creed, Stranger Things, The Expanse, and more! The convention will stream on Twitch this Friday and Saturday, April 10 and 11, with a subscription price of $4.99 (you can also purchase five minute one-on-one chats for $50). 10% of all proceeds will go to First Responders First.

Stay home and join Choir! Choir! Choir! this Saturday, April 11, at 3 p.m. on Facebook and YouTube for a virtual sing-a-thon in support of the Canadian Cancer Society Daffodil Campaign! CCC will lead and you’ll sing with thousands of people from across Canada and around the world.

Like so many other businesses across Toronto, Dundas West venue Remix Lounge has been impacted financially by the COVID-19. They’ll be hosting a fundraiser this Saturday from 8 p.m. to 3 a.m. on Twitch with DJs Hanna and Darkness Visible on the decks, bringing the music you love for you to enjoy and dance to in the comfort of your homes.

Shimmy and shake your stresses off as DJ Blush brings her Saturday Night Jukebox Dance Party back to Twitch! She’ll be playing rock ‘n’ roll, pop, and soul from the ’50s, ’60s, and ’70s Saturday from 9 p.m. to 2 a.m.

Canadian Comedy Award-nominated and winning troupe The Sketchersons perform a best-of-the-best show this Sunday, April 12, as part of #CanadaPerforms, presented by the National Arts Centre). The show streams live at 9:30 p.m. on Facebook and Twitch.