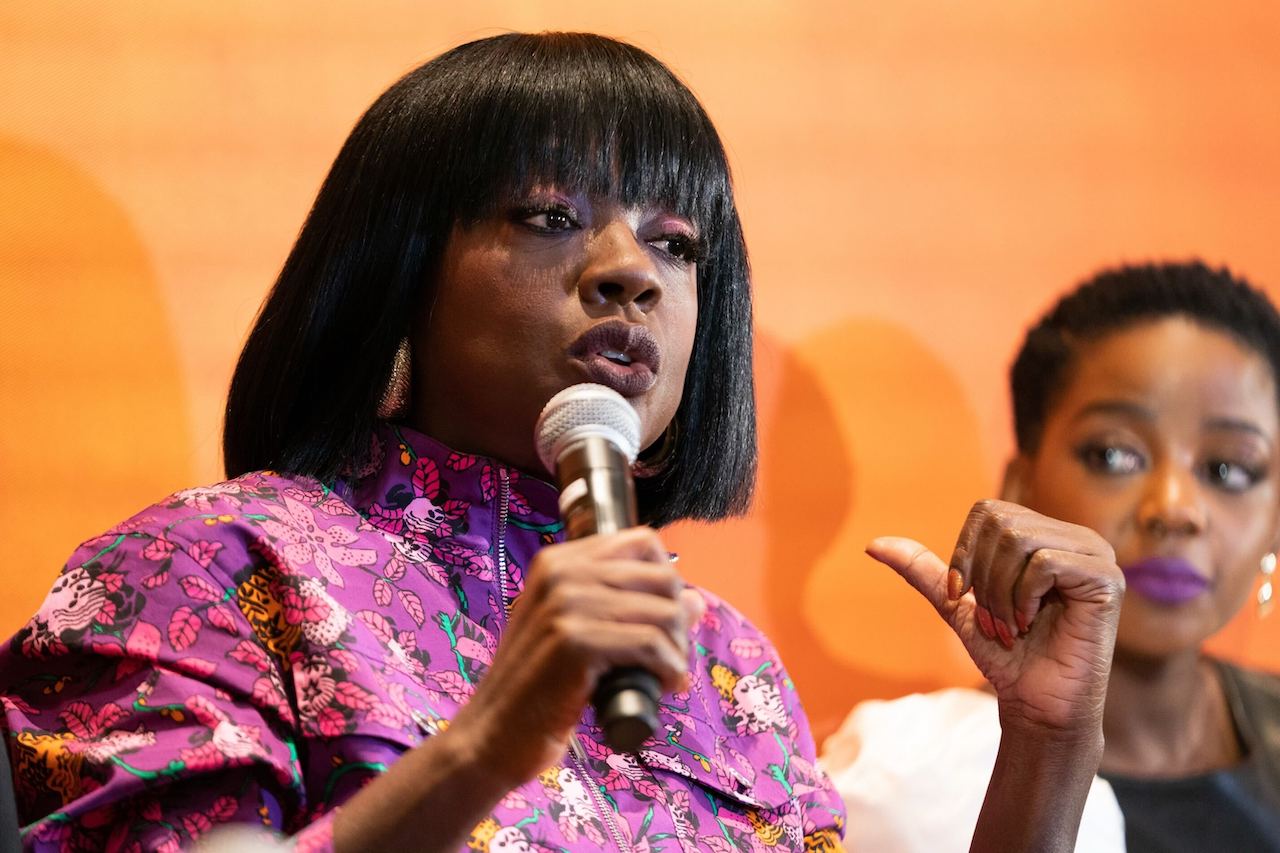 Viola Davis and The Woman King cast on taking up space

Hours before its world premiere, and in partnership with TIFF, Twitter Canada hosted a panel Q&A for The Woman King at Mademoiselle Raw Bar & Grill (formerly For Your Eyes Only) on King West to talk about the importance of taking up space.

Cast in attendance included Academy Award-winning actor Viola Davis (who is also a producer for the the film), Thuso Mbedu, Lashana Lynch, Sheila Atim, and John Boyega. Twitter’s Global Director of Culture & Community, God-is Rivera, was a superb moderator, who introduced the event by sharing that “Twitter is a place where people can go to be heard. People who have often been silenced,” and that her team’s main mission is to “listen to, recognize, support, and amplify historically marginalized communities”.

The thoughtful way Rivera handled the #TakeUpSpace theme, and the questions she asked, led to heartfelt, passionate responses about the fight to get The Woman King made, and the importance of having Black women behind every single part of this project. 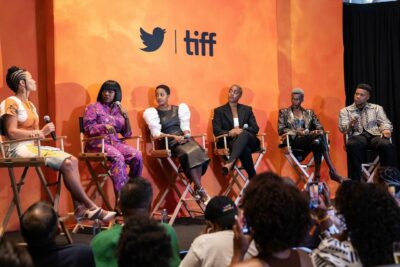 As a means to ignite global conversation, Twitter live streamed the event. If you didn’t catch it as it was happening, you can watch the replay here.

Here are some of our favourite quotes from the impactful conversation (share them on Twitter and beyond!): 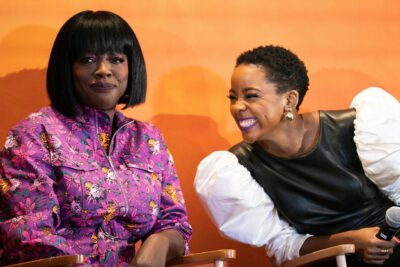 If you don’t have tickets to see the The Woman King at TIFF, go see it in theatres on September 16. And be sure to share your thoughts. As Davis said, “This movie has to make money or else this conversation is null and void. That is the truth.”