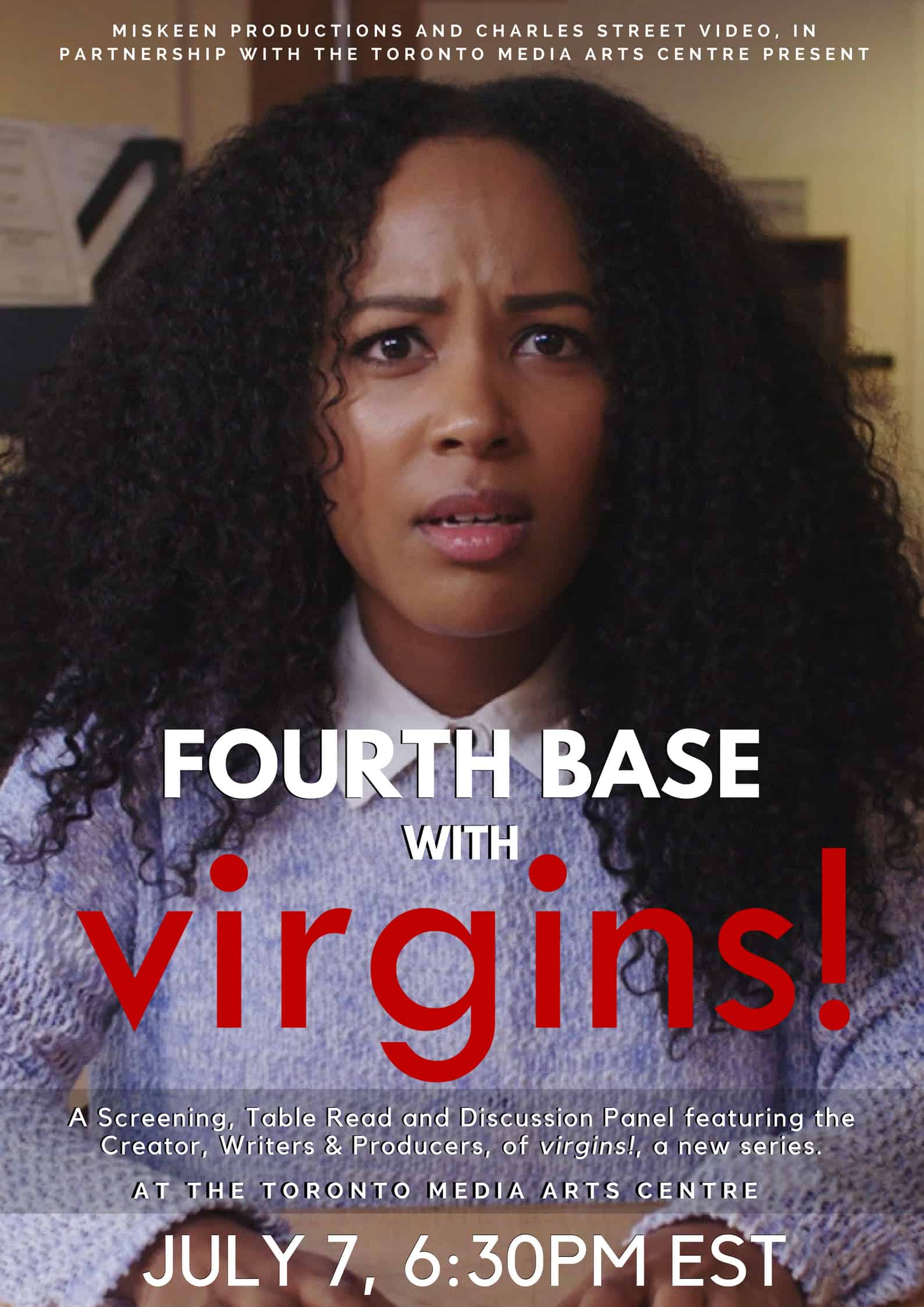 CONTEST: Win Tickets to a Screening + Launch Party of virgins! the Series

On July 7, you can get to Fourth Base with virgins!

virgins! is a Toronto-based comedy series that follows four twenty-something-year-old East African women as they struggle to navigate adulthood, love and relationships as virgins.

To kick off this hilarious (and hella awkward) series, their Fourth Base launch party will feature a special extended-cut screening of the first episode, followed by a panel discussion with the creator and writers and a table read of their new work.

We’re giving away a pair of tickets for you and a friend to attend Fourth Base with virgins! You have three ways to enter: