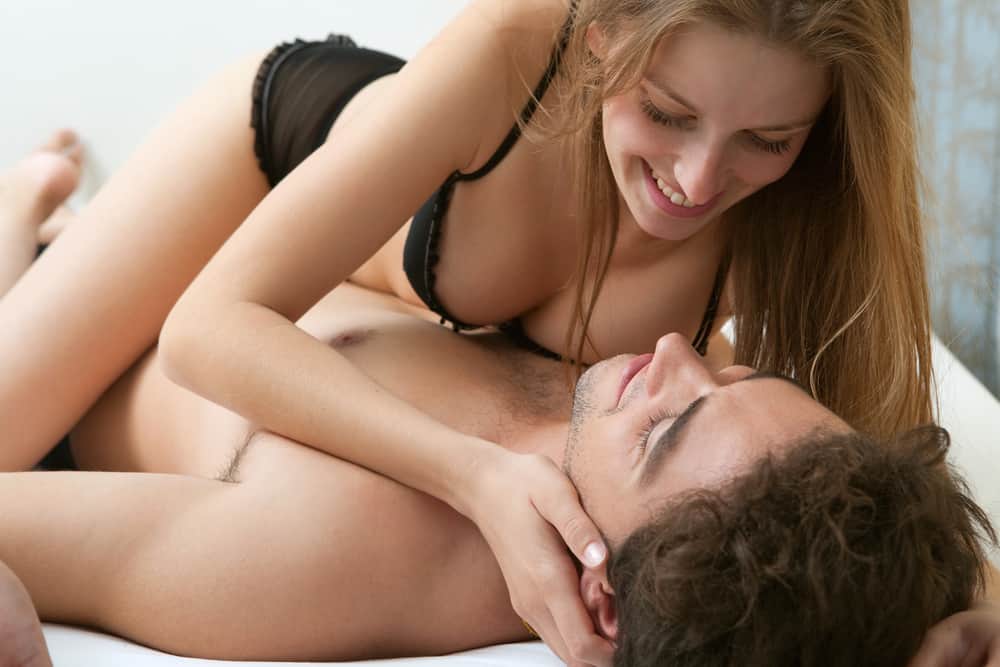 Sex and alcohol have a funny relationship. On one hand, alcohol seems key to overcome the inhibitions we have in the bedroom, but on the other hand, one of alcohol’s primary physiological effects is to dull your senses – including your sense of touch. Studies have shown that drinking may increase urges but once the action begins, sexual performance and sensory pleasure actually decrease.

What’s more is that both men and women are far more likely to maintain arousal when alcohol is not involved. In fact, alcohol is the main cause of sexual dysfunction in men, making it harder for them to become and remain sexually aroused.

Alcohol slows down your brain function, and its ability to receive information from your senses. It does this by affecting two neurotransmitters (chemicals that transmit signals between brain cells): glutamate and GABA. Glutamate is an excitatory neurotransmitter that increases brain activity levels and energy. Alcohol suppresses the release of glutamate, resulting in a slowdown along your brain’s neural highways. As a result, your brain receives information from your body more slowly.

I spoke to dozens of women who have decided for one reason or another to cut alcohol out of their lives, asking them specifically about how their choices have affected their sex life. In fact, sex was a common concern about giving up drinking. They worried that it would be harder to ‘get into it’ without a few drinks. However, after ditching the booze, the overwhelming sentiment is that sexual satisfaction skyrocketed. One said, “My libido has taken a full-on, diva-style return to center stage.” Another called it a “sober mojo revolution.”

The one downside everyone mentioned is that some of the fun disappears when your partner is drunk. One woman said, “Sex is so much better without booze, but I try and get my naughties in the mornings because I hate beer breath on my husband.” Another said, “I’ve discovered sex when you’re both drunk is okay, and sex when you’re both sober is amazing, but sex when one is sober and the other is drunk is the worst. Timing is everything, if you know what I mean, and when he is drunk, things end much too soon.”

Annie Grace grew up in a one-room log cabin without running water and electricity outside Aspen, Colorado. After she discovered her passion for marketing, she worked in corporate America. By the age of 26, she was the youngest vice president in a multi-national corporation and began drinking earnestly. By age 35, she was a C-level global marketing executive and was responsible for marketing in 28 countries. During that time, she routinely consumed a bottle of wine each evening.

Knowing she had to change her lifestyle, but unwilling to submit to a life of deprivation, she searched for a painless way to regain control of her life. Annie no longer drinks and has never been happier. She left her job as an executive to write This Naked Mind. This Naked Mind: Control Alcohol: Find Freedom, Discover Happiness, and Change Your Life is her first book. Books are available on Amazon.com and e-books are available on Kindle.

CONTEST: Win Passes to MomFest, Courtesy of We-Vibe (Because Moms Like Sex & Orgasms Too!)