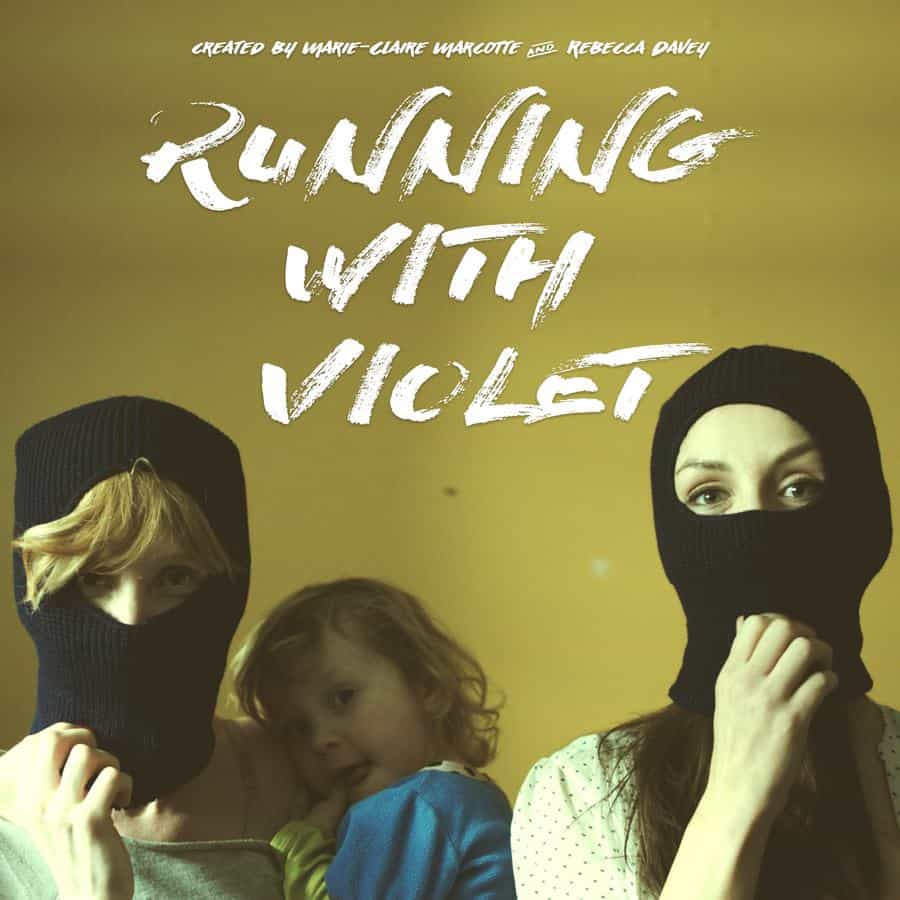 Running With Violet is a new dark comedy created by Rebecca Davey and Marie-Claire Marcotte. It’s about two women (with a toddler in tow) who embark on a spur-of-the-moment road trip and find themselves on the run from the law.

Struggling hairdresser and single mother Jolene tries to convince lonely housewife Miranda to go with her on a girls weekend…with diapers. When Miranda finds herself in a violent confrontation with her slimy husband Blair, the girls’ weekend and possibility of escape suddenly seems like the very best plan.